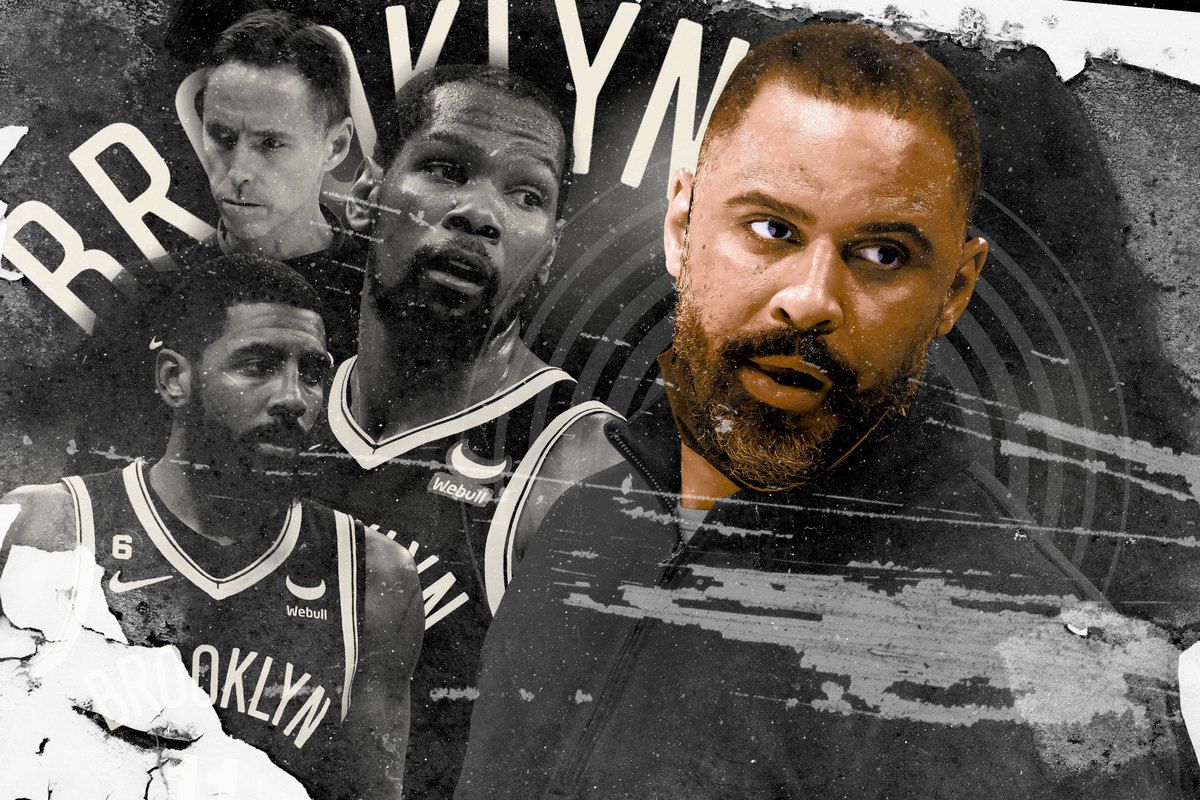 According to Marc Stein, the Brooklyn Nets hiring Ime Udoka as their head coach may not be such a done deal.

League sources say there have been some "strong voices" urging Joe Tsai to back off the Nets' intent to hire suspended Celtics coach Ime Udoka as Steve Nash's successor given the considerable turmoil Brooklyn has already faced this season.

Last Tuesday when the Nets fired Udoka, it was reported by just about everyone that the Nets were finalizing a deal with Udoka and that it would be done within a day or two. It wasn't done on Wednesday. Not on Thursday either.

Then this weekend we heard that the Nets were still vetting Udoka. And now to end the weekend, Stein says it's possible the Nets change course and don't go with Udoka.

The Nets are 2-1 under interim head coach Jacque Vaughn, but have won their last two games (without the suspended Kyrie Irving). As you would have expected, the PR wasn't so great for the Nets when it came out they were going to hire Udoka. At the same time they were dealing with negative PR for not having punished Kyrie Irving for his promotion of an antiSemitic book/movie on Amazon.

Celtics players wanted and thought Ime Udoka would return to coach them https://t.co/MDei3fFfme

The Nets did end up suspending Irving, and while not everyone is happy with that decision, overall the general public (media, social media, etc) seems to be content with the move. My guess is if it wasn't for the Irving controversy, Udoka would have been hired already.

I'm not inside the Nets' owner's head, so I can't really predict what he will do now. I would say that in terms of hiring the best coach to lead this Durant led roster, Udoka would be the likely choice.