Is Today’s NBA Really Just a “Make-or-Miss” League After All? 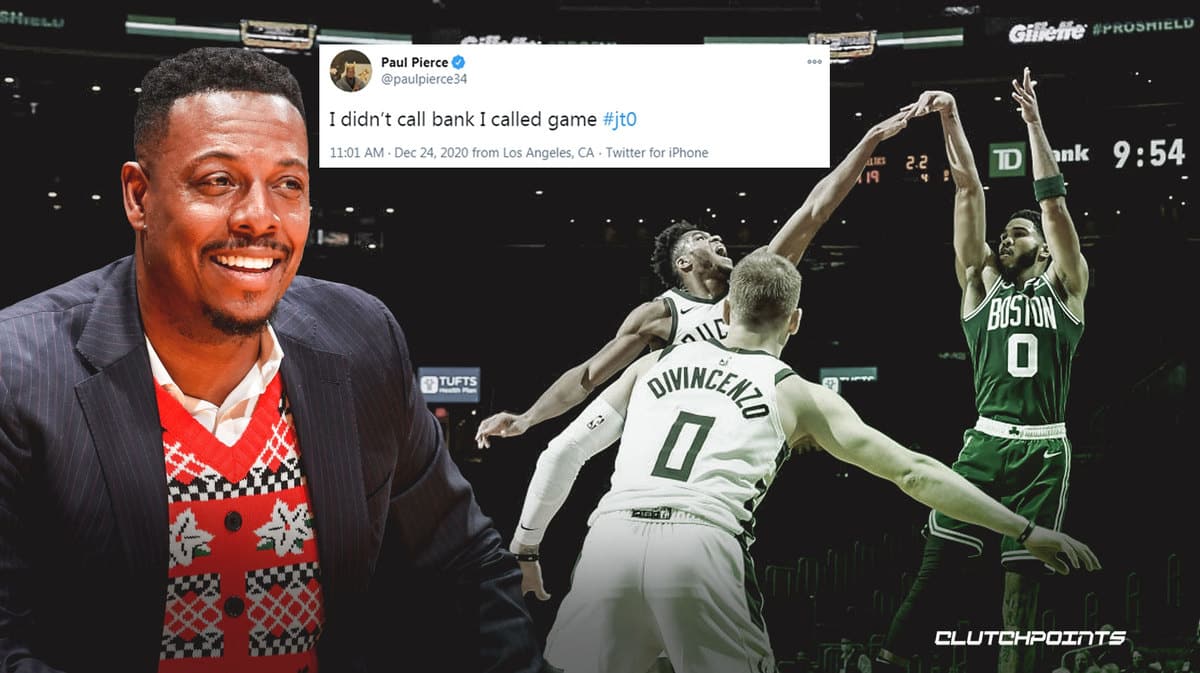 I’ve read somewhere or other that there was a ballgame early in the brief but impactful lifetime of the old American Basketball Association with a rather clumsy conclusion. A team trailing by two points in the waning seconds hit a buzzer beater. As the squads began to gather for OT prep, it finally “dawned on” someone that, because of this new league’s new-fangled rules, such a long-distance “heave” was worth not TWO but THREE points and the game was over! 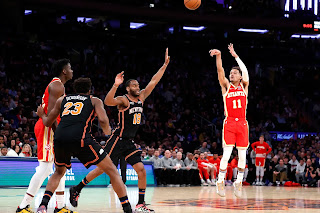 The margin between winning and losing can be ever so thin … not to mention subject to analysis.

But just what measurable component(s) of competitive hoops at its most elite level are most impactful to the outcome?

Was Pat Riley truly prophetic decades ago when he preached “No Rebounds, No Rings”?

To what extent do the “zebras” and their whistles influence things?

At its essence, success on the basketball court – whether played on a concrete schoolyard or on the Gahden’s storied parquet – is rather simple. Take care of the ball, take and make good shots, get your fair share of rebounds, make it tough for your opponent to do the same. 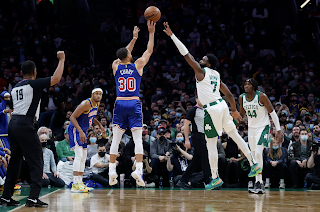 NBA regular season stats inform … but teams and organizations have disparate agendas as a long season plays out.

So I figured the NBA Playoffs – the NBA Finals specifically – would classify as the sport at its most elite and competitive. Are not, for instance, many coaches prone to shorten their playing rotations from round-to-round (if not game-to-game), entrusting the outcome to only those they deem most capable?

What is it, then, that has separated the winners from the losers during the 58 Finals games conducted over the past decade, since LBJ and Ray Allen snatched victory from defeat against Pop’s Spurs in 2013, through GSW’s current fourth reign in six Finals tries since. 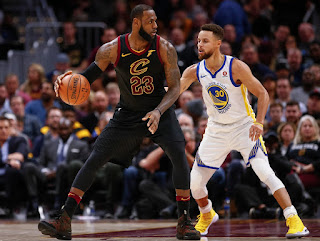 The average Margin of Victory for these 58 high-pressure confrontations is 12-and-a-half points – about one in ten were decided by 12 or 13 points. Nearly half (26 of them, 45%) were decided by 10 points or fewer; in only eight was the MOV in excess of 20 points.

Less surprising is that the vanquished recorded 62 more “second chances” – when we include significant Offensive TEAM Rebounds – while the victorious were +152 on the defensive glass (again including the Team Rebounds).

Here’s a composite look at the numbers from those 58 contests: 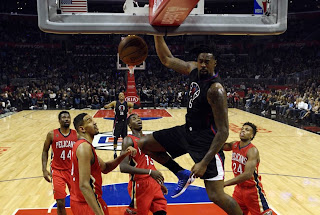 The court-spacing that has evolved from this acceleration in three-point shooting is largely responsible for DeAndre Jordan becoming the first “qualified” player to post a .700+ FG% (in 2014-15) since Wilt’s final season (.727 in 1972-73).

Rudy Gobert topped the circuit in accuracy from the field last season at .713.

Boston’s inconsistently available big man Robert Williams III has shot .728 over his four-year career – but has never qualified for inclusion among the league leaders.