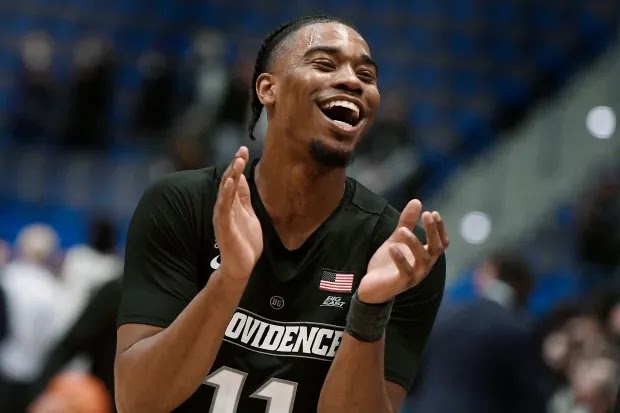 Former @PCFriarsmbb G AJ Reeves has signed an Exhibit-10 with the Boston Celtics, per league source

And so ends the Luka Samanic Celtics era. But Roxbury native AJ Reeves will be taking his place. Reeves will be signing an Exhibit 10 contract and is expected to spend the season playing for the Maine Celtics in the G-League. Reeves played for Providence College, but went undrafted in this past June's NBA Draft.