Haynes: Udoka will not resign, awaiting sanction from Celtics 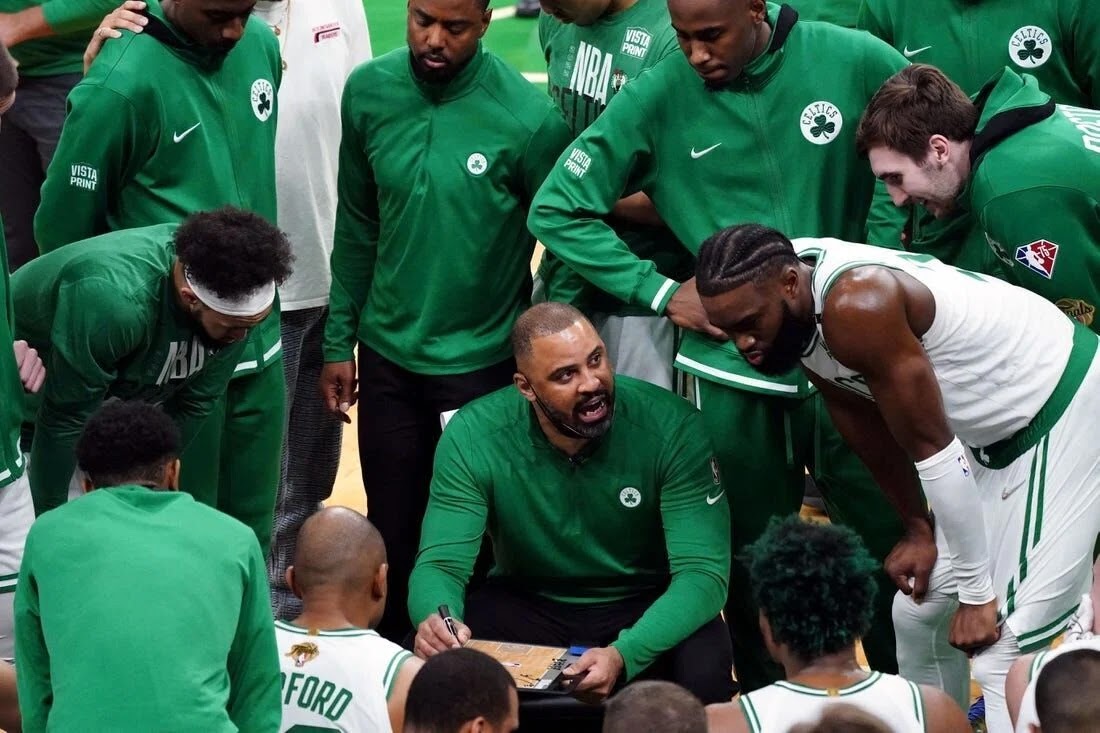 There has been talk of Ime Udoka resigning, but according to Chris Haynes, he will not be taking that path.

Boston Celtics head coach Ime Udoka will not be resigning from his position as he awaits sanction from the organization, league sources tell @NBAonTNT.

This could mean two things. Either Udoka really does intend to return to the Celtics bench in a year or his agent needs to say he won't resign, so that he doesn't lose out on his future salary. That way if and when the Celtics part ways permanently with Udoka in the future he would still get paid and would be free to accept another head coaching job without their permission.