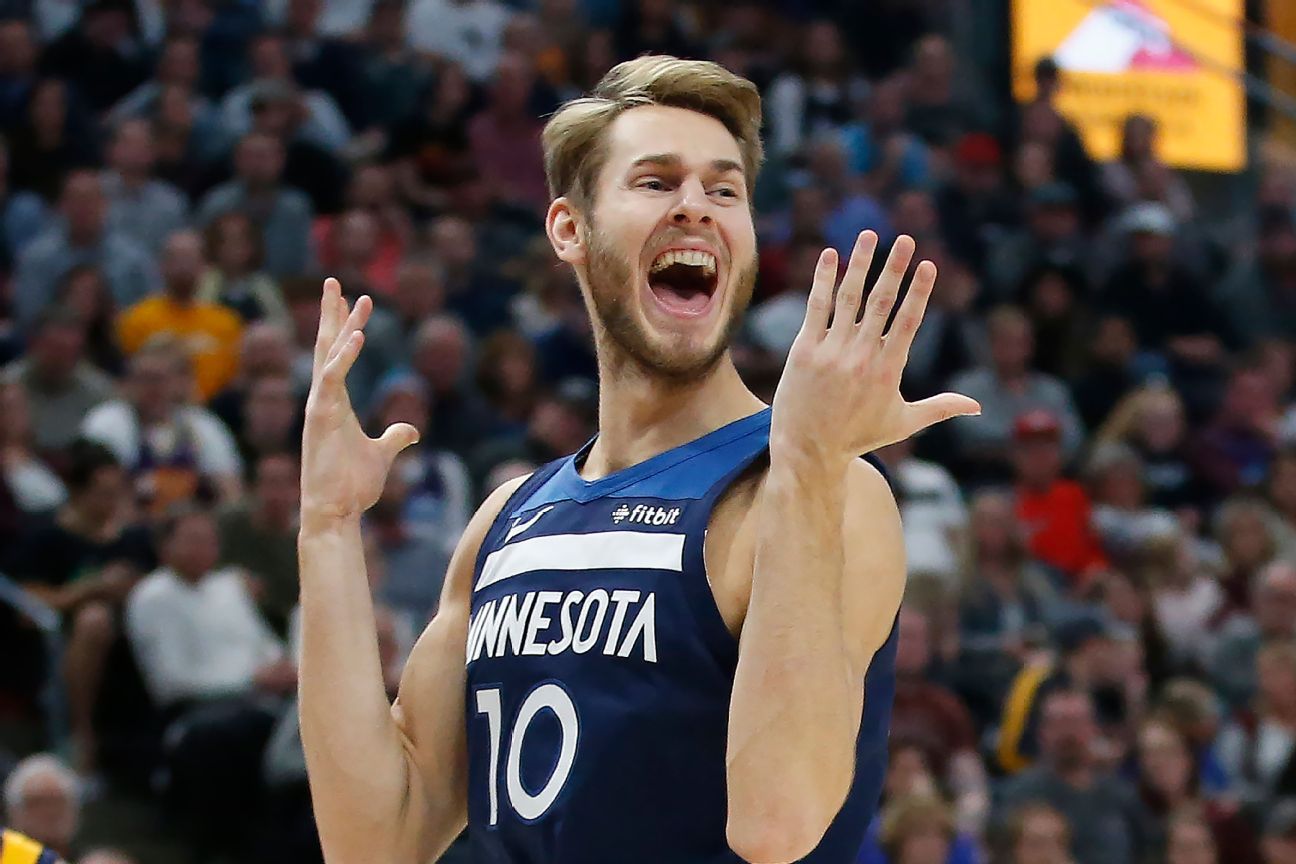 Jake Layman is from Norwood and went to King Philip High School. Looks like the former Hockomock star is heading home.

This is the second time the Celtics have signed a local kid this summer. They also brought in Noah Vonleh from Salem/Haverhill High School. https://t.co/ShI3CDk15N

The Boston Celtics are signing 27 year old local product Jake Layman to a training camp deal. He must be one of these advanced analytics guys, because he's been a poor shooter (Career 30% on 3's) and he doesn't rebound, pass, or block shots well. He does have the knickname "Sunshine," so there's that I suppose.

Layman has played 3 seasons each for Portland and Minnesota in his NBA career.