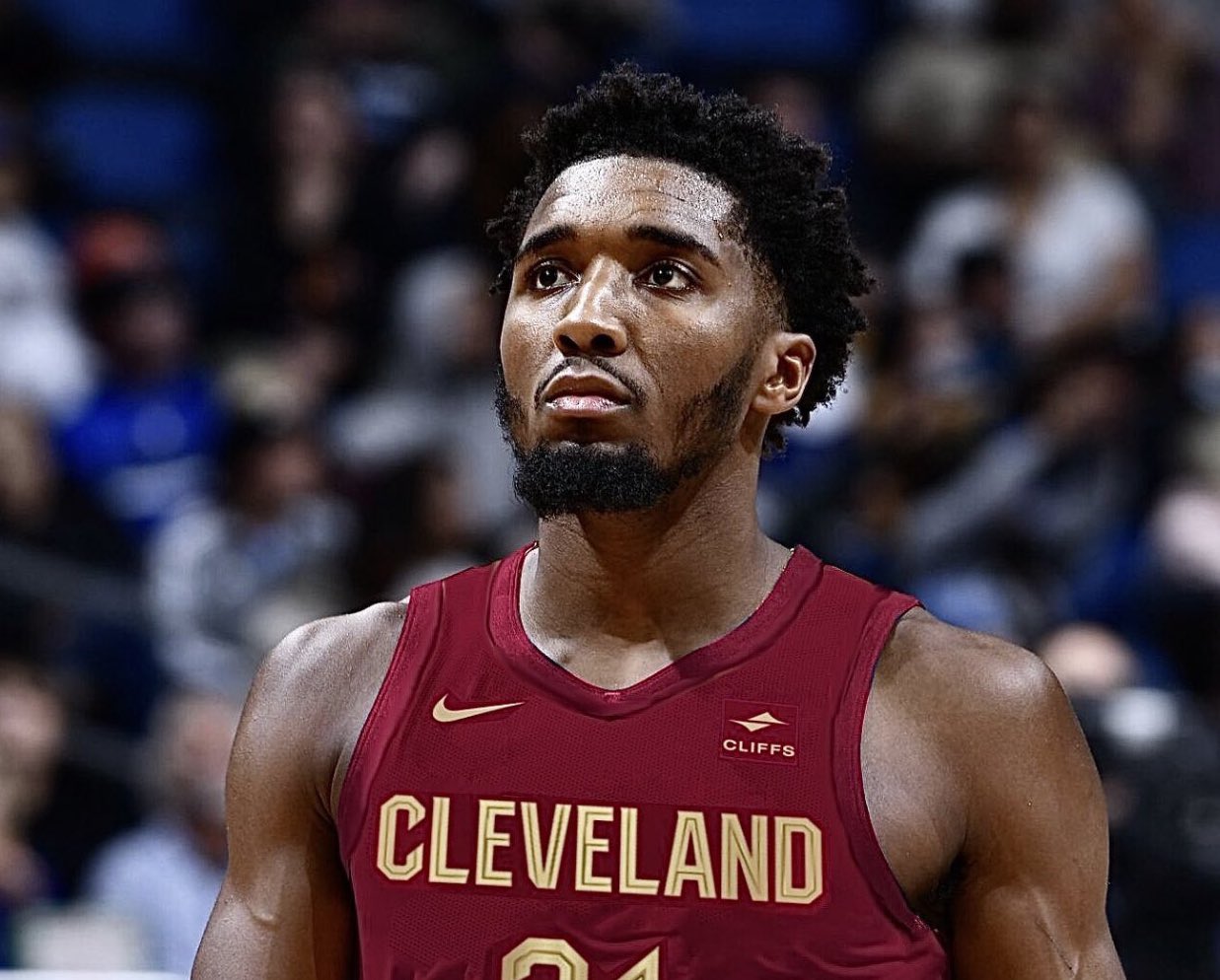 Trader Danny has completed the first step of the rebuild of the Utah Jazz in pretty amazing fashion. After accumulating a bounty of first round picks from the Minnesota Timberwolves for Rudy Gobert, the Jazz have now traded Donovan Mitchell to the Cleveland Cavaliers. In return the Jazz recieve three unprotected first rounders, two pick swaps, plus a lottery pick from this summer's draft in Ochai Agbaji, and a couple good players in Lauri Markkanen and Collin Sexton.

The Knicks had set a deadline to make a deal by this week before they would extend RJ Barrett. Ainge didn't care. He ended up getting a greater haul from the Cavs.

Despite the expensive cost, the Cavs have now made the jump into contender status in the East. They have a young stud budding superstar in Evan Mobley to pair with Mitchell, and then they also have 2022 All-Stars Jarrett Allen and Darius Garland, with Caris LeVert or Isaac Okoro to round out a very impressive starting 5.

The Cavs bench will also include veteran big Kevin Love and point guard Ricky Rubio (plus one of Okoro or LeVert).

Ainge also received a FRP for R. O'Neale. Will get another for Conley most likely & who knows, he might reroute Lauri or Sexton for more

Rudy was a non-shooting big who is now in his 30's. Mitchell wanted to leave in FA. DA did a masterful job in this 1st step of their rebuild https://t.co/RSYjbD8TP3

Ainge this summer has loaded the Jazz up with a dozen additional first round picks (including the 2022 draftees) and isn't done yet. Mike Conley will likely be moved and who knows about Sexton or Lauri. They could also be rerouted. Aineg will look to draft his own star studded team with a ton of chances at his disposal in the next 5 years.

He could also once he has a nice young core, use some of those picks to then trade for another star. The Jazz were a good team that didn't have a ceiling of a championship. Now they've taken a step back in an effort to better position themselves to get back to the Finals.

Throwback Thursday to this #AfternoonDelight where Danny Ainge was hoarding all the FRP's in the NBA. Used some on the Celtics core of Tatum, Jaylen, Robert Williams, and Marcus Smart. pic.twitter.com/8Fyqo9AseM

Knicks fans when told that Ainge traded Donovan Mitchell to Cleveland and not New York.

The Jalen Brunson era it is. pic.twitter.com/6za45Np3rV