What happened to the Celtics bench? 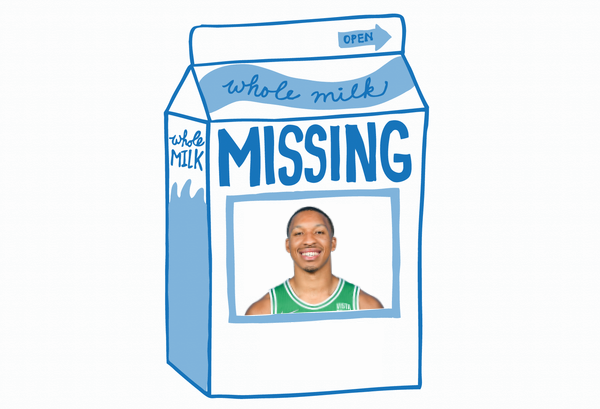 Remember when Grant Williams looked like a legit NBA starter caliber player and was playing the best defense anyone has ever played on arguably the most dominant offensive force in the game Giannis Antetokounmpo? Where did he go? Also, what happened to Big Dad Energy Derrick White? The guy who was finally hitting 3's at a great clip as all the green teamers had predicted he would playing with superior talent on the Celtics?

We already knew that there will be times that Ime Udoka won't play Payton Pritchard for defensive reasons, but wasn't White supposed to be a solid defender? He couldn't play down the stretch the final couple games against the Heat because Jimmy Butler was abusing him on defense. And the same seems to be the case this series. Marcus Smart, Jayson Tatum, and Jaylen Brown all looked burnt out at the end of Game 5, because Udoka couldn't play White since he was a human turnstile.

Unless Payton Pritchard hits some shots when he first comes in, he's not playing. After a solid first round, Daniel Theis, when called upon the games when Robert Williams has been out or banged up, has given the team nothing the past few rounds.

That's the bench. There's failed first round pick Aaron Nesmith, and five G-Leaguers to round out the roster. You know, because it was imperative to avoid the luxury tax right? People were saying Brad Stevens should be Executive of the Year for what he pulled off at the trade deadline, but what I'm seeing is a team that could use a Josh Richardson off the bench. A team that now is stuck with two years of Daniel Theis on the books for much more than his role is worth. A team that gave up first round capital to "upgrade" from Richardson to White, that they now don't have to improve the bench in the offseason.

Al Horford will be yet another year older next season. Boston needs to upgrade its depth for next year. Derrick White is getting paid starter money, but you can't even play your third guard because he can't guard big guards and he's an inconsistent shooter?

White's -64 the last four games. We'd be better off with Langford.

No, Stevens didn't have some great trade deadline. The Celtics had already turned around the season and had won 9 of ten games prior to the deadline deals. Stevens overpaid in draft capital to "upgrade" from Richardson to White and he traded expiring contracts for a contract the Rockets wanted to unload.

And after all that, we're left with a solid starting 5, even though I don't trust the point guard down the stretch and what seems like no bench. So while Jayson Tatum gets the most heat from the national media and fans. And then Jaylen Brown and Smart get theirs, the players who really need to STEP UP as well for games 6 and 7 are Grant Williams and Derrick White. 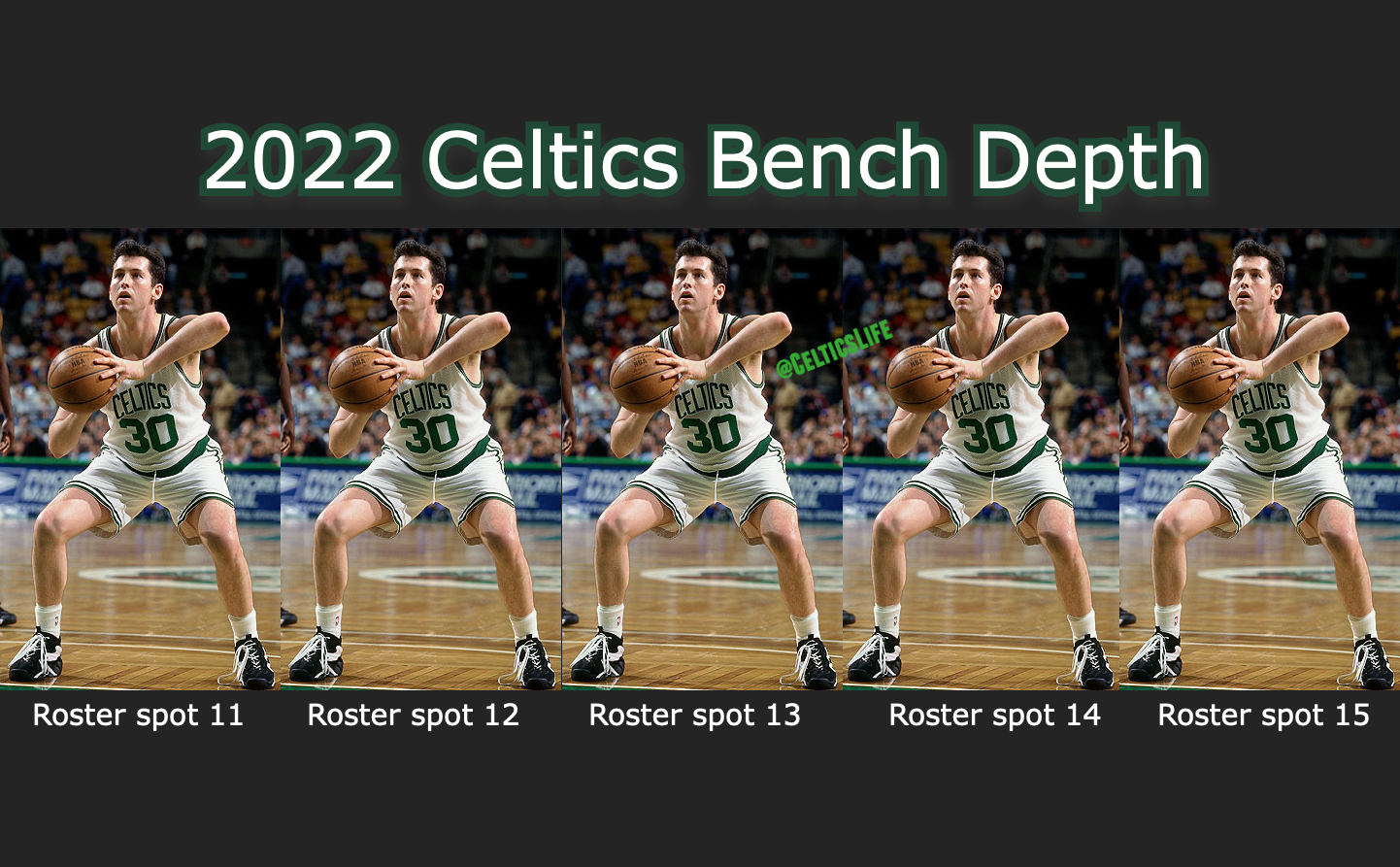 Boston is already at a depth disadvantage due to the payroll discrepancies. Can't only have 5 guys you can count on. The bench MUST step up.