Jayson Tatum sets NBA record for most turnovers in a playoffs 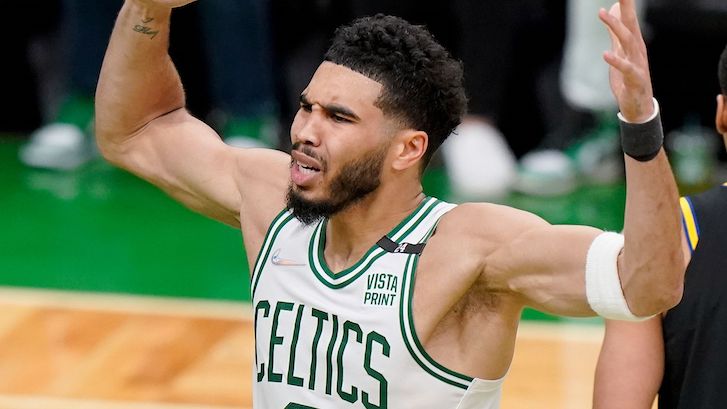 Not the record you want your franchise player to set, but last night Jayson Tatum broke the record for most turnovers in a playoffs. At least he's in good company as he passed LeBron James.

Seems unfair on a night he gave his team a chance to steal Game 5...but it is what it is... pic.twitter.com/MGsbeFeeU0

A few things about this record. One, to compile nearly 100 turnovers in a playoffs means you have to play a lot of games (which is a good thing). Two, you tend to be the 1st option on offense and have to be a playmaker, so there are more chances for turnovers (and you tend to also get a lot of assists). Tatum, Jaylen Brown, and Marcus Smart have all made strides this season as playmakers. Maybe, expecting any or all of them to turn into great playmakers overnight was unrealistic.

In the end this isn't a record you want to set, but it's not some huge stain on Tatum's record. The previous record holder singlehandedly got his Cavs into the NBA Finals in 2018 and the previous runner-up led his Heat to the 2006 NBA championship. Maybe Tatum's record will have a happy ending with the Celtics winning Games 6 and 7.