Watch the Throne: The Dynasty was never in ruins 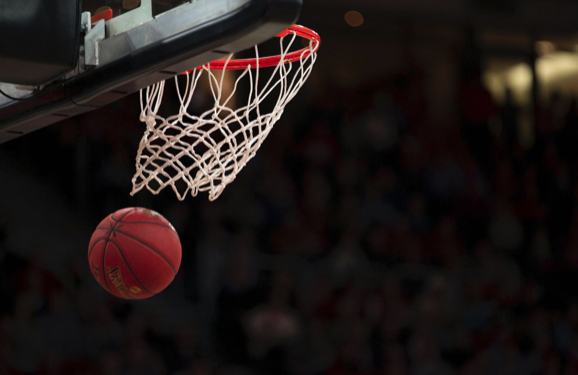 After the sound of the buzzer went off at the 2018 NBA finals, many critics predicted Golden State's All-Stars' illustrious run in the NBA to be over. It would mark not only the end of the dynasty but also their return to nowhere out of which they came. However, following two years of absence from the finals, the Golden State Warriors are shooting and dunking like they never left. Credits to the Celtics, who have fought their way through to the Eastern and the Conference final with an impressive run.

But they seem to have met their match in the Golden State Warriors. The Special trio of Klay Thompson, Steph Curry, and Draymond Green have proved to be of better quality than the Celtics' Big Three of Jayson Tatum, Jaylen Brown, and Marcus Smart.

This year's final with Boston Celtics has not been a walk in the park as you might want to think; Following a Game 1 win by the Celtics that the Warriors then toppled in the game 2, a repeat cycle saw a Game 3 Celtics win, with another equalizer in Game 4 by warriors.

Nevertheless, the cycle ended with a breathtaking comeback in Game 5 to make it 3-2 by the Warriors in the series. Right from the start, the win in Game 1 was certain that it was the Warriors' title to lose, and the only thing standing in their way was either a lackluster performance from their star or some injury or misfortune on the canvas.

The reason for their return and newly found legacy cannot be far-fetched when you have a Magical Steph Curry surrounded by Klay Thompson, who is arguably one of the game's greatest shooters, and Draymond Green anchoring the defense and rolling out offensive shots. As of the time of the writing,

All of this beautiful Hero story is not without adversity, as the triumvirate suffered from personal injuries and complications from Covid that did not only ruin their season but knocked them down to ordinary.

Klay Thompson, for example, was just recently announced to return to the court on the 8th of January by the Dub Nations press release following a nasty ACL injury that took him away. But in the face of adversity, they all seem to be triumphant.

The story will, however, not be complete if a significant wingman like Andrew Wiggins is left out. He was traded from Minnesota and propelled the Golden State Warriors by stifling defenses and providing 26pts and 13 rebounds to ensure his team is in game 6(more points in the game than even Steph Curry).

As game six is scheduled to go down on Friday, 17 June, it all means nothing for Golden State. I think it would gut them if they let the series drag to game 7, as it could open the chance for the Celtics' final win, who have shown resilience to win on the entire stretch of the ball.

As Thompson said, all of this won't mean much if they do not add another win to cement their place in history. I expect the Boston Celtics to give them a decent fight to the last seconds of the last quarter of probably the final game in this 2k22 ball series.

So, it's unsurprising that the game series has triggered overwhelming fan interest. As such, enthusiasts are keen on the best NBA odds provided by bookies. A typical example is the enticing odds provided by Fanduel, where fans enjoy increased chances of winning with little deposits.