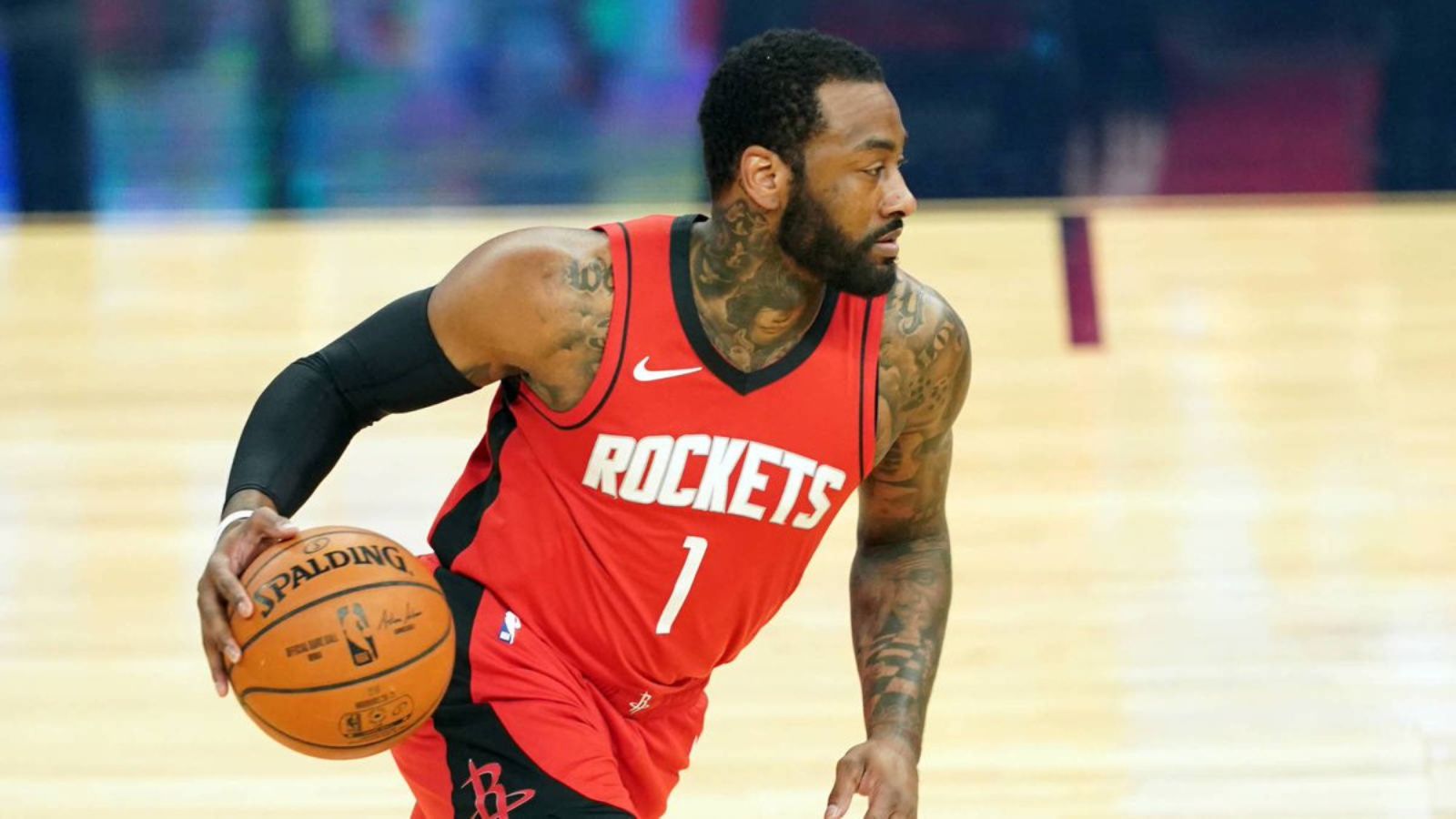 ESPN story with @espn_macmahon on John Wall exiting the Houston Rockets with intentions to sign a free agent deal with the LA Clippers: https://t.co/IuLK7oFwP9

Great get for the Clippers on the cheap. Happy to see Wall didn't pick the Lakers, but after watching how LeLakers' fans and media attacked Russell Westbrook on the daily, can you blame him?

The Rockets finally let Wall free after forcing him to sit for over a year so they could tank. Wall walks away with north of $40 million still owed to him.

The Miami Heat were also considered a front runner for Wall, but will now have to look elsewhere.