BREAKING: Kyrie Irving decides to opt in and stay 1 more year in Brooklyn after no one else wants him 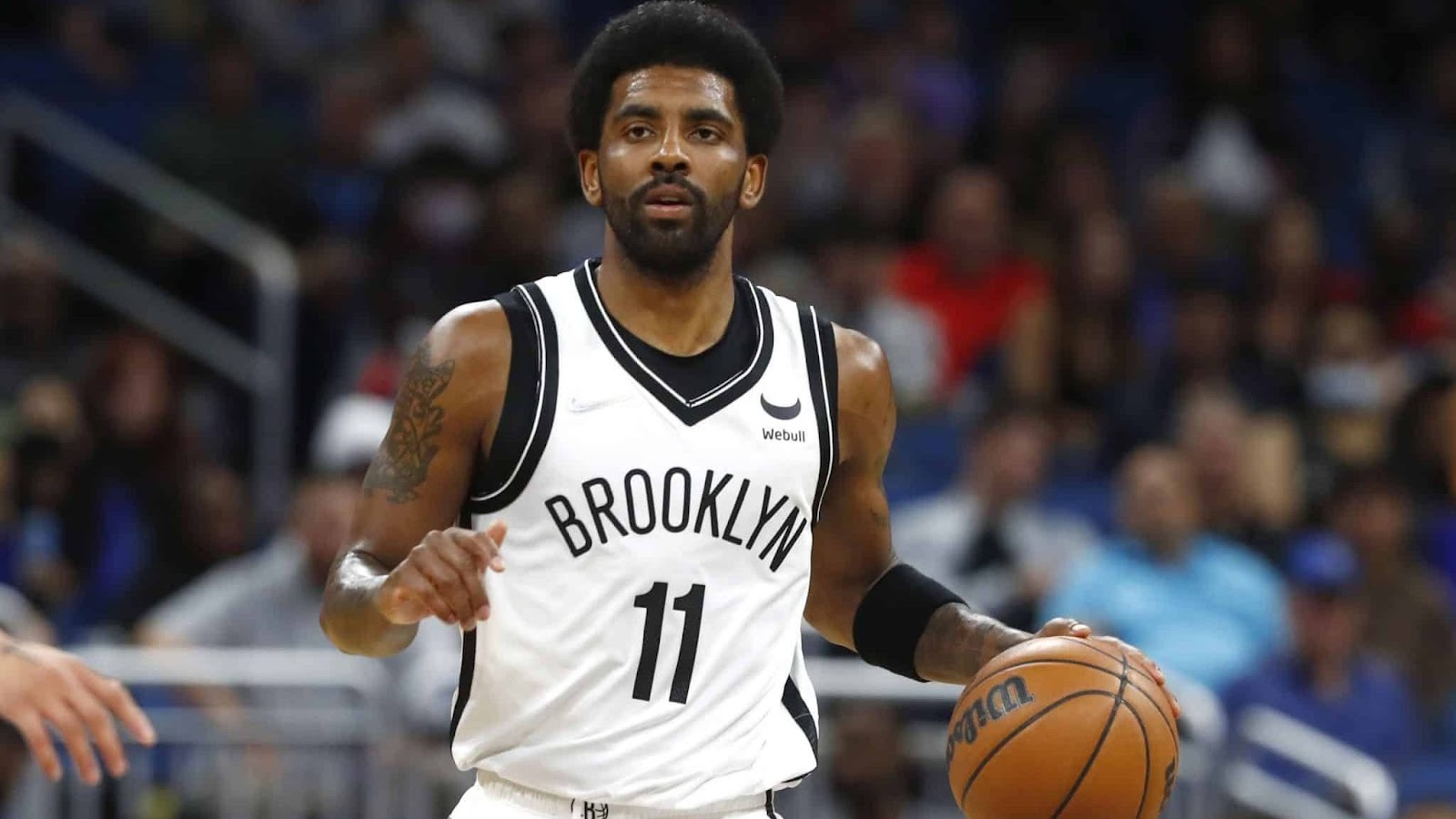 Brooklyn Nets star Kyrie Irving is opting into his $37 million player option for the 2022-23 season, @TheAthletic @Stadium has learned. Irving is bypassing on multiple opt-in and trade scenarios to fulfill his four-year commitment to the Nets and Kevin Durant.

Irving has until Wednesday at 5 PM to file the paperwork on his opt-in. The Nets can still move Irving as an expiring contract, but the opt-in means he can no longer eligible to get the immediate long-term deal he wanted as part of a sign-and-trade.

Well technically the Lakers "wanted"/were willing to trade for Kyrie Irving, but they of course had nothing worth trading that appealed to the Nets. The rest of the NBA saw that Irving wanted out and decided to collectively give a hard pass on making a trade for him.

So Irving returns to Brooklyn and his camp will (are already) spinning it that he chose to do so to honor his word/commitment.

He is eligible to sign an extension up until June 30 with Brooklyn or enter the 2023 as an unrestricted free agent.

By opting-in, Irving is eligible to be traded to any of the 29 teams and the hard cap restriction does not apply. https://t.co/zTPl8jaezo

Kyrie Irving: “Normal people keep the world going, but those who dare to be different lead us into tomorrow. I’ve made my decision to opt in. See you in the fall. A11even.” https://t.co/rpiS8YkSZI