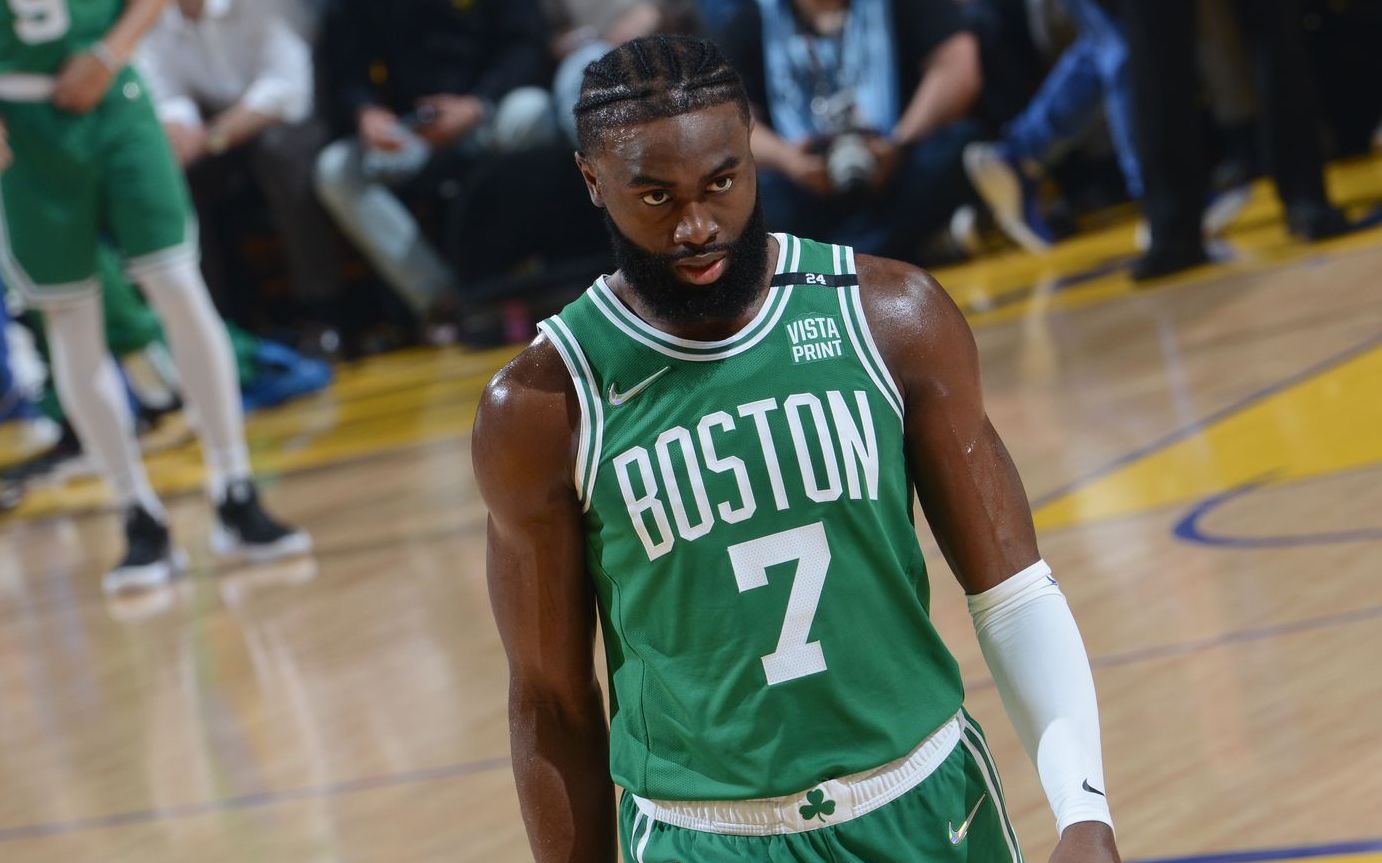 With the recent chaos in Brooklyn it's been reported that Kevin Durant very well may be looking for a trade very soon and NBA teams are scramblimg to make plans on what they would be able to offer the Nets to acquire the future Hall of Famer. Boston is a contending team, so they would obviously be interested in Durant.

In order to get Durant, you'd have to give up a ton. Assuming Jayson Tatum is a non-starter, the Nets would demand Jaylen Brown. So Celtics and national reporters have discussed whether a Brown package makes sense. Apparently Jaylen is aware of that and feels disrespected based on his "like" of this tweet:

Celtics fans were already protesting just the idea of discussing Jaylen in a trade, but once they heard about his "like" of the disrespect tweet, he's been showered with messages from Celtics fans stating they love him, want him to retire a Celtic, and don't want him traded.

Here's one of the more extreme tweets:

I’d rather die than see you traded @FCHWPO

As you can see, if Jaylen was feeling disrespected by Celtics fans, he shouldn't have been. Celtics fans LOVE Jaylen. At this point in his career Jaylen shouldn't let news media discussing his name in hypothetical trades get to him. And for every fan that tweets out one mean thing, you have a thousand fans showering you with love. Just saying.

Unless I'm missing something, I'm not sure why Brown should feel disrespected by Celtics fans. He's pretty universally loved. And Celtics fans stating that they wouldn't trade Brown even straight up for Durant is further proof of that love.

📽 Forsberg on the dynamics of a Jaylen Brown for Kevin Durant trade https://t.co/64VybAdyQ7 pic.twitter.com/3Iflm5wJjH