Countries with a surprising number of Celtics fans 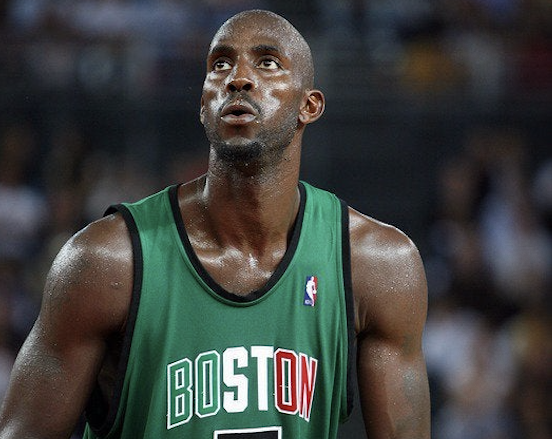 It has been said that there are over 2.3 million Celtics fans in the Greater Boston area. From references and promotions at popular Massachusetts online casinos to themed bars, merchandise, and more in the Boston area, it’s hard to escape the Celtics in MA. But what if you’re traveling outside of the United States?

What do countries around the world think of the Celts?

According to a survey conducted on the Celtics Reddit Forum, as many as 10% of the franchise’s fans could reside in Europe.

There are a few reasons for this.

Firstly, the Celtics have more recorded wins than any other NBA team. As any sports fan will tell you, if you don’t grow up supporting the team of your school/town or family, you usually follow the team that plays the best. For many fans growing up in the 80s and 90s, that team was the Celts and that obsession has remained over the years.

There are also some interesting European connections.

One of the biggest soccer teams in Scotland, for instance, is Celtic FC (who also play in green and white), giving fans an instant connection to Boston’s NBA franchise.

Spain also has a huge number of basketball fans. The Spanish national team is one of the best in Europe and has impressed on the world stage, while also sending many top players to domestic leagues all over the world. Those Spanish fans enjoy watching the NBA and many of them follow the Celtics.

You’ll also find a large number of fans in Greece, Germany, and Russia, where basketball is one of the most popular sports.

Lots of Interactions in the Philippines

As expected, most of the users following the Celtics on Twitter are from the United States. But what’s a little more surprising is that the Philippines is in second.

Over 4% of all fans are from this country, accounting for more than 74,000 followers. This is a little less surprising when you consider that basketball is the most popular sport in the Philippines. The country has a relatively strong national team and domestic setup and it also has a number of players plying their trade overseas.

As is usually the case, a large number of Filipino fans also tune in to the NBA and it seems that a significant number follow the Celtics.

A Growing Following in China

In 2021, Celtics games were pulled from the airwaves in China when Enes Kanter criticized the country’s treatment of Tibet. But that hasn’t stopped the Chinese Celts from showing some love.

On Weibo, a fan page for the Celtics has over 600,000 followers and it’s one of the most followed franchises in the league. Contrary to what you might think, basketball is far from a niche sport in China. In fact, it’s one of the fastest-growing sports in the country and that’s why many franchises and leagues are doing everything they can to reach out to Chinese sponsors and broadcasters.

After all, we’re talking about a country whose population eclipses that of the USA—that’s a lot of potential fans and incredible revenue opportunities.