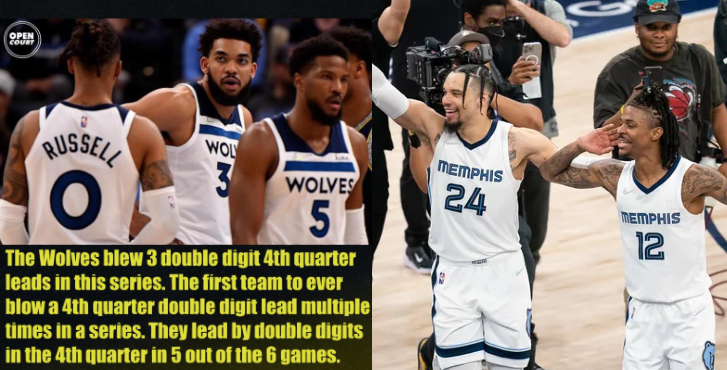 Anyone notice throughout the Celtics vs Nets first round series, most of the press was on how poorly Kevin Durant and Kyrie Irving were shooting and not how great Boston's league leading defense was playing? Much more was written about Ben Simmons not returning for Games 3 and 4, than Robert Williams' quick recovery from knee surgery.

And when Boston completed the sweep, all the NBA shows and media could talk about was what a colossal disappointment the Nets were. When Jordan's Bulls finally took down the Pistons, they got their due. Now you had the Celtics avenging a 5 game loss to the Nets last season with a sweep, and that wasn't the story. It was all about Durant, Irving, and whether head coach Steve Nash should be fired.

But let's not just focus on Boston, how about this headline: 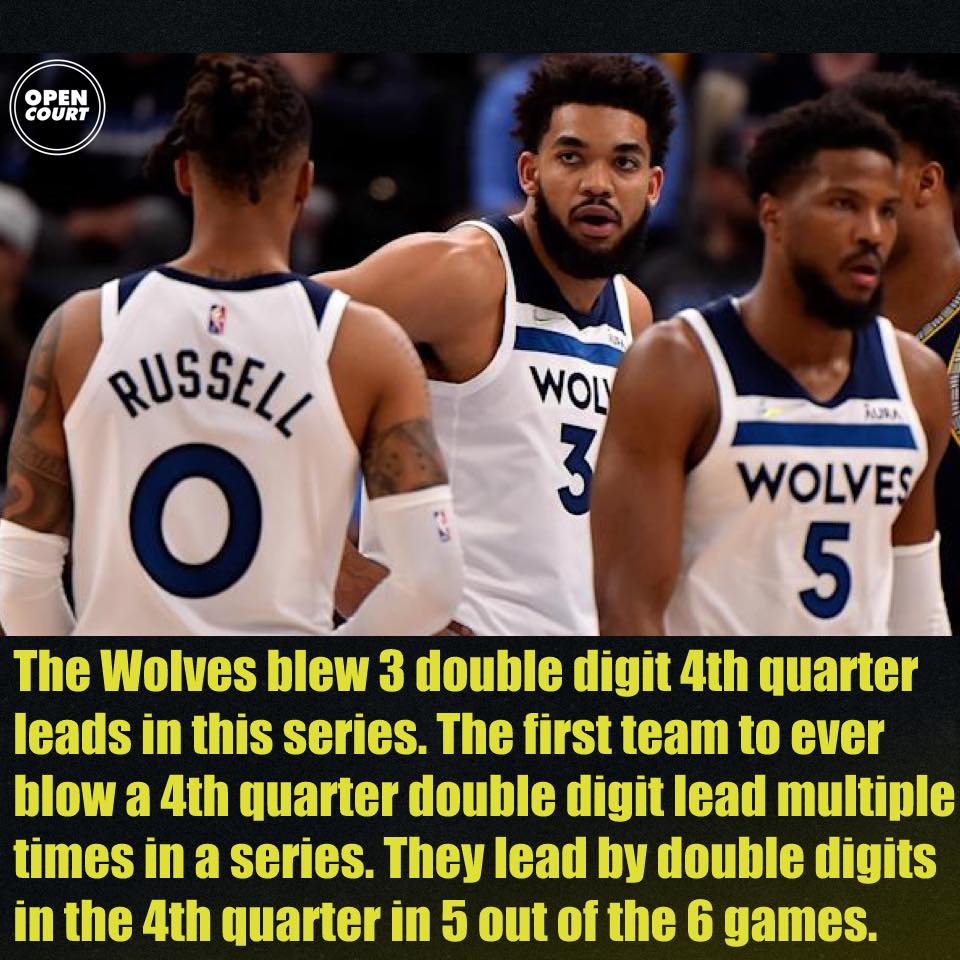 More credit to the Celtics defense for how bad the Nets are looking on offense and how much Durant and Irving are struggling please.

It's one thing for a team blog like our's to poke fun at the demise of a long time rival like the Lakers, but for the national media and sports media as a whole to have the negative always be the story is ridiculous.

The NBA is FANTASTIC ... maybe Hyperbolic, too !! https://t.co/RrjWnu2fxn

Remember Johnny Most's classic, "And Havlicek stole the ball"? Would it now be about the opponent who threw the errant pass? I remember watching a documentary somewhat recently where a study found that fans found more joy in an opponent missing an easy goal in soccer than they did for their own player scoring a goal. It's why algoryths with tech/social media companies always push the negative as trending topics.

If you like just being negative, then you likely hate this post, but if you don't, I'd steer away from media organizations that turn great stories of come from behind wins into narratives of failure. Both the Grizzlies and the Timberwolves were success stories this season. The Grizzlies advancing is about them, not the Wolves losing. Just like the Celtics first round sweep of the Nets was about Boston playing the best basketball on earth the past few months and not the Nets' failures. That can be a side story, but it's not the story.

Well said. Ppl always go off on the coach's decision when the result is a loss, but rarely are they credited when the ballsy decision results in a win. https://t.co/wyMUXuVLof