Jayen Brown expected to play in Game 1 despite hamstring tightness 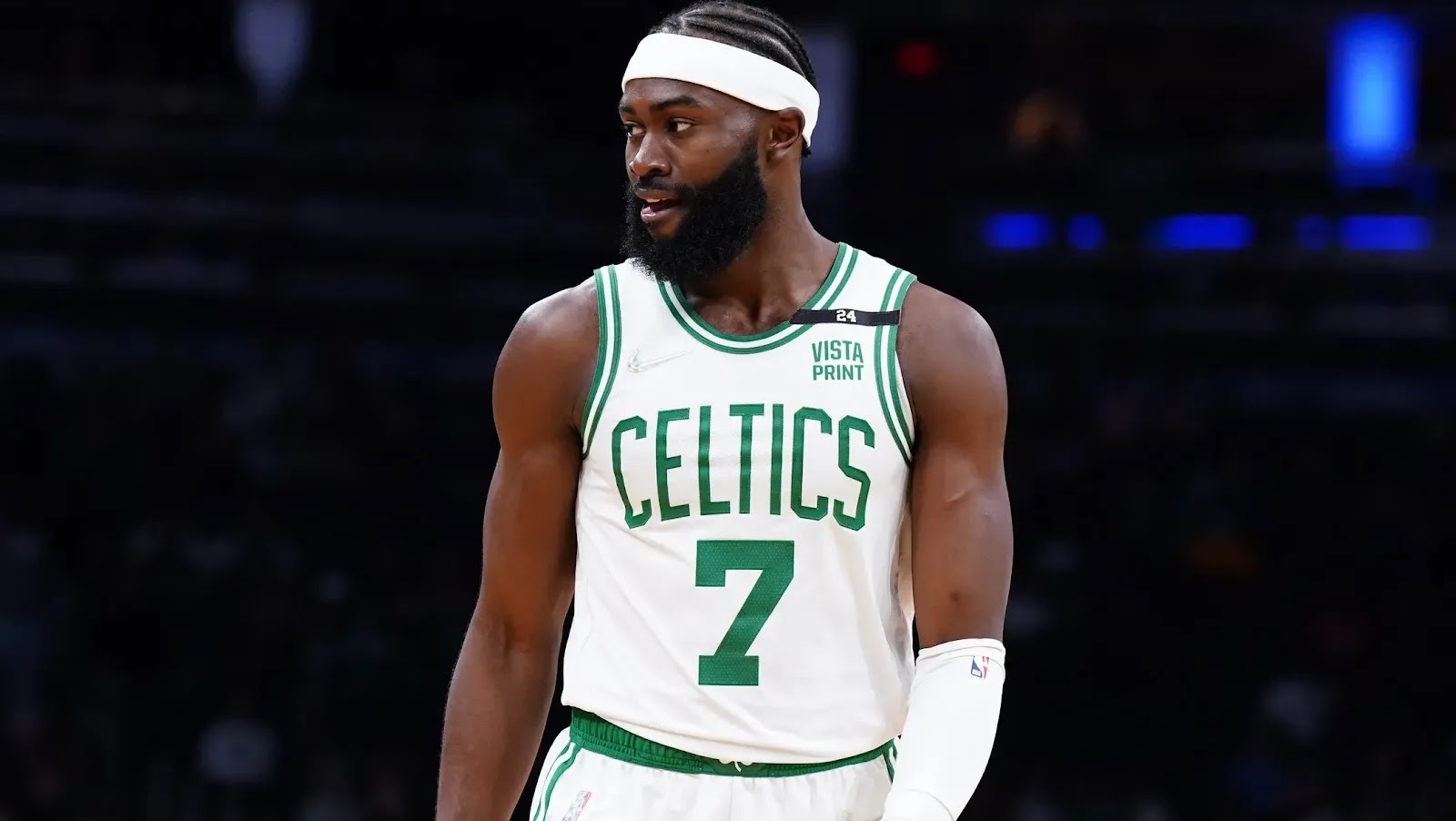 One of the advantages of a quick sweep in the playoffs is not only that you avoid the chance of injuries, but if there are nagging ones, you have time to rest. Seems like that is the case with Jaylen Brown and his hamstring. According to Head of Basketball Operations, Brad Stevens, it is a concern.

“Yeah, I mean there’s some concern. He was definitely tight even the next day, so we’re going to tread lightly this week as we have a couple of days off, and then see how he’s doing. But it’s certainly something that we’re going to be all over, and hamstrings are nothing to play around with. He certainly felt it a little bit the next day.”

And here are some thoughts from head coach Ime Udoka:

Ime Udoka says Jaylen Brown has been experiencing some hamstring tightness: "He’s going to just manage it with the strength team."

Coach adds that the expectation is that Jaylen should be ready to play in Game 1.

Ime Udoka shares an update on Jaylen Brown's status for Game 1 vs. the Bucks after the All-Star dealt with hamstring tightness during Monday night's game 🍀 pic.twitter.com/OneKCweleu

My concern would not only be about Game 1, but the whole round and playoffs. We don't want this being a nagging thing where you never know if Brown will have to sit out a game. Hopefully with a couple more days rest by Sunday he will be close to 100 percent.