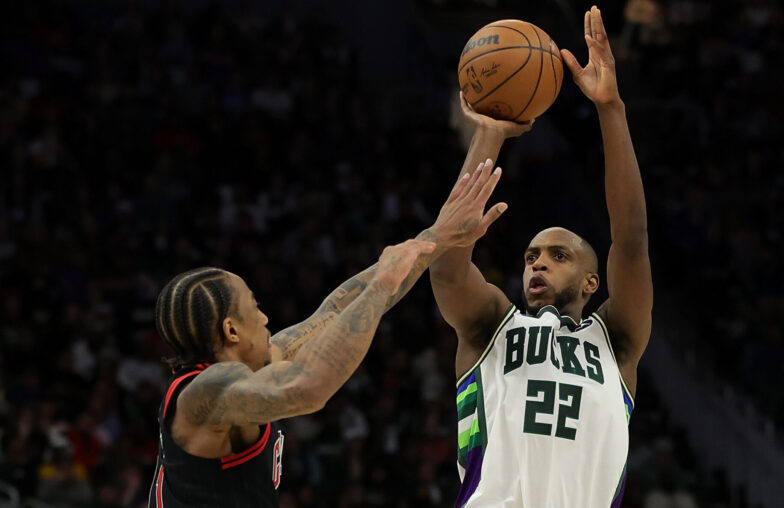 The left MCL injury of Bucks All-Star Khris Middleton is a Grade 2 sprain and he is expected to miss the entire second-round series vs. Celtics, sources tell @TheAthletic @Stadium. The recovery of Grade 2 MCL places a potential Conference Finals in jeopardy for him as well.

Major blow for the defending champion Milwaukee Bucks. Along with Jrue Holiday, Khris Middleton is a cornerstone of Giannis Antetokounmpo's supporting cast in Milwaukee.

While the loss of Middleton will make the Bucks more beatable, Ime Udoka and the Celtics would be foolish to look past the Bucks and just assume that Boston is headed to the Eastern Conference Finals. One series at a time. The Bucks even without Middleton are still a formidable foe. The series begins Sunday in Boston.