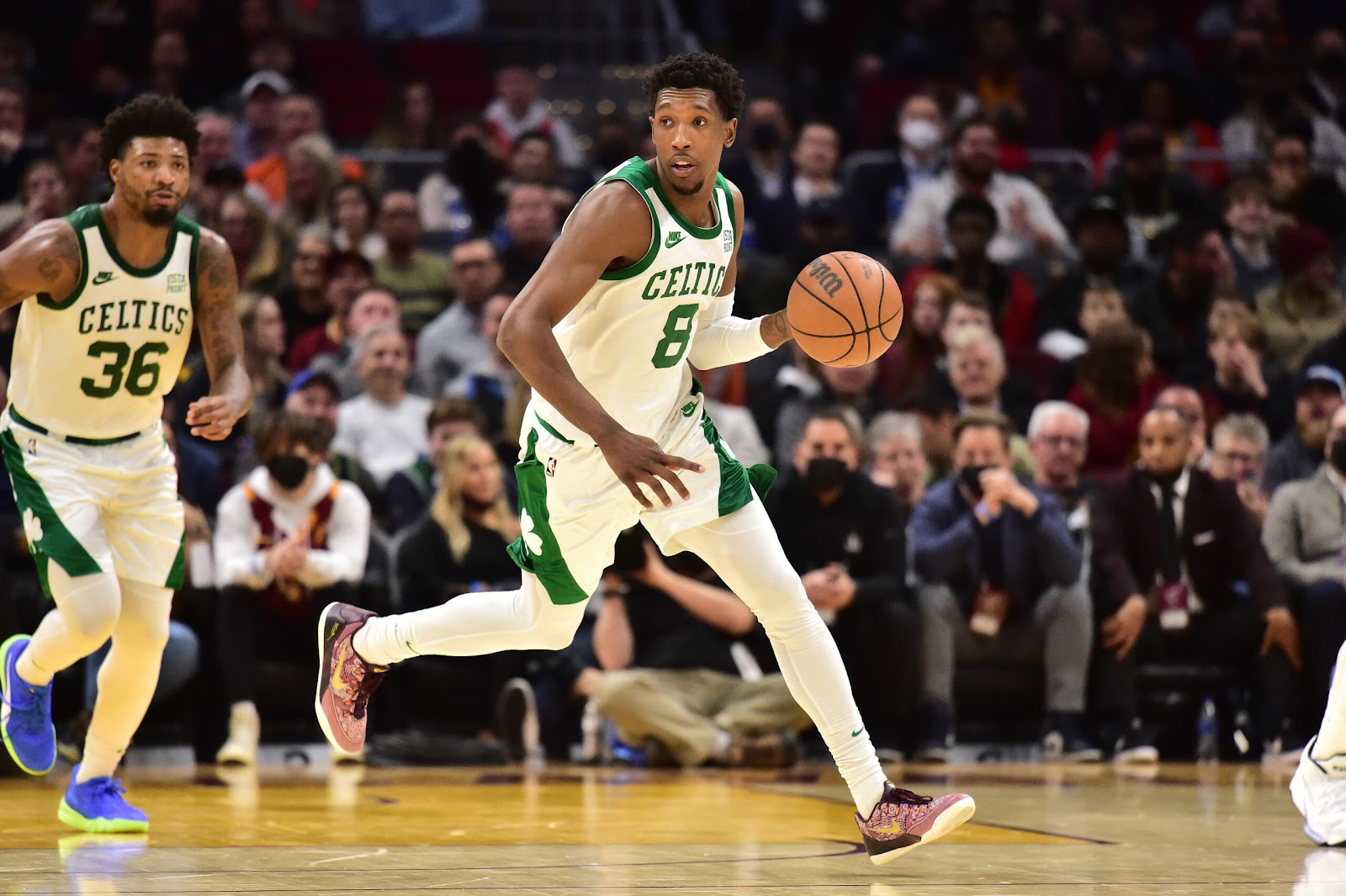 With just one week until the NBA trade deadline, we'll try to catch you up to speed with the latest Boston buzz. The Celtics reportedly made a play for the Minnesota Timberwolves' Malik Beasley. “Boston explored a deal that would send Josh Richardson and one of either Romeo Langford and Aaron Nesmith to Minnesota for Malik Beasley. Minnesota was not interested at the time as they sought to maintain flexibility for bigger moves at the deadline, sources told both myself and The Athletic’s Jon Krawczynski.”

While he is a solid scorer, I'm not a fan of the 25 year Beasley due to his prior domestic assault charges. He pleaded guilty to a felony count of threats of violence a little bit more than year ago. This rumor also paints a bleak picture on the trade values of recent Celtics 1st round picks Romeo Langford and Aaron Nesmith. That's not expected, but still disappointing.

“Marcus Smart has been mentioned as a recent target for Minnesota who would fill Beverley’s integral role in the Wolves’ starting lineup.”

No talk on who Boston would get back for Smart. The Wolves are obviously not moving Towns or Edwards in the deal. Guessing Stevens would value Minnesota first round picks over the rest of the roster. 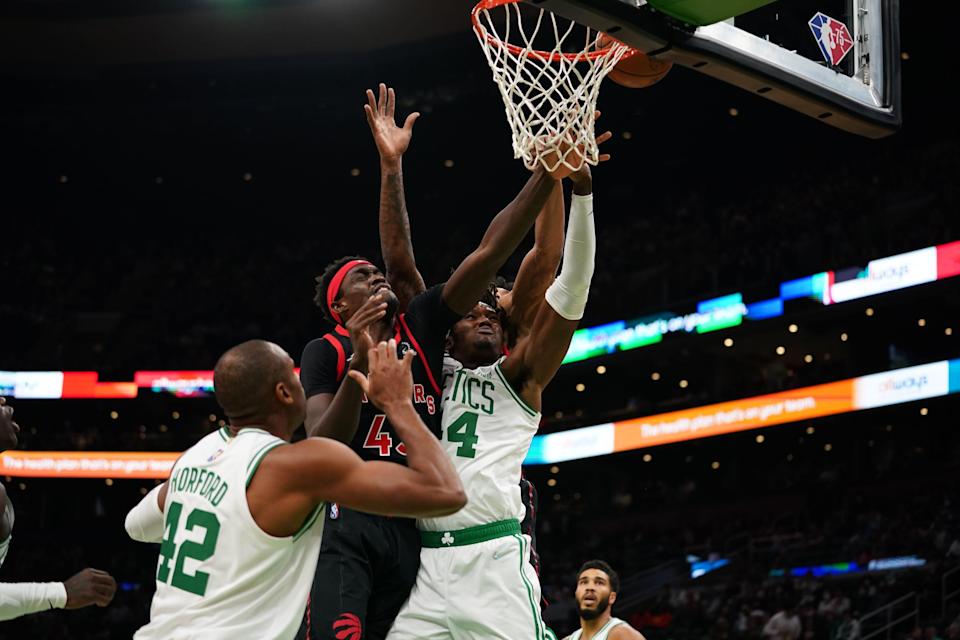 “Robert Williams (III) has also been mentioned of late as a name on Toronto’s list of big-man targets.”

I'm sure Williams is indeed a target, but just like with Smart and the Wolves, Toronto isn't going to trade the players Stevens would want to part with Time Lord, and after you get past them, there isn't much appealing.

In terms of a blockbuster deal some sort of Time Lord and Al Horford's contract for Pascal Siakam deal could be discussed, but Toronto has not made Siakam available and we're not even sure if Stevens would choose him as the star to go all-in on for what it's worth.

Also Time Lord is rumored to be one of the Celtics three untouchables (along with Jayson Tatum and Jaylen Brown), but I don't buy that. I'm sure the Celtics really like him, but if the right deal came along, he'd still be traded. Happens all the time.

If Boston views Williams as their definite center of the future, he obviously would only be traded in some blockbuster deal.

In terms of other smaller moves, the Bleacher Report's Jake Fischer also adds that as expected the Celtics are trying to move Dennis Schroder and exploring trading Josh Richardson.

“Boston continues searching for landing spots for point guard Dennis Schroder and wing Josh Richardson. A framework of Schroder to Chicago for Troy Brown Jr. and a second-round pick has circulated around the league, while the Jazz have been consistently mentioned as a possible destination for Richardson.”

No one has given a concrete deal with the Jazz for Richardson, though a few sources have reported on it. Old friend Danny Ainge is now running their franchise.

The market for Schroder isn't very hot. The Mavs are reportedly out, so a trade to the Bulls for a 2nd rounder and a small contract might be the best Boston can do. If there really is no trade market for Schroder, Stevens might just hold onto him for the rest of the year. If nothing else he's insurance in case Marcus Smart gets hurt.

But then Boston would have to find other contracts to move to get under the luxury tax threshold which is a management priority. The most ideal landing spot for the Celtics with regards to Schroder would apear to the the Cavs, but even they are lukewarm on him now.

That would be precisely it. Though I've heard Cavs' interest is very minimal to this point. (Of course, we all know what's said today and what happens at deadline can be two different things lol)

One thing that's for certain is Boston will make at least one move prior to the deadline. Even if it's just a similar salary dump move like the Juancho Hermangomez trade a few weeks back.

Based on trade rumors we're hearing, looks like our Celtics 2022 Trade Deadline Assets Pyramid was on the money. Dennis on the tier w/ 2nd rounders, Al considered a negative asset due to contract/age, etc.
Only debate is did we overvalue the 4 kids?https://t.co/fCq64Xj5OW