Previewing the Celtics final 2 games before the All-Star break 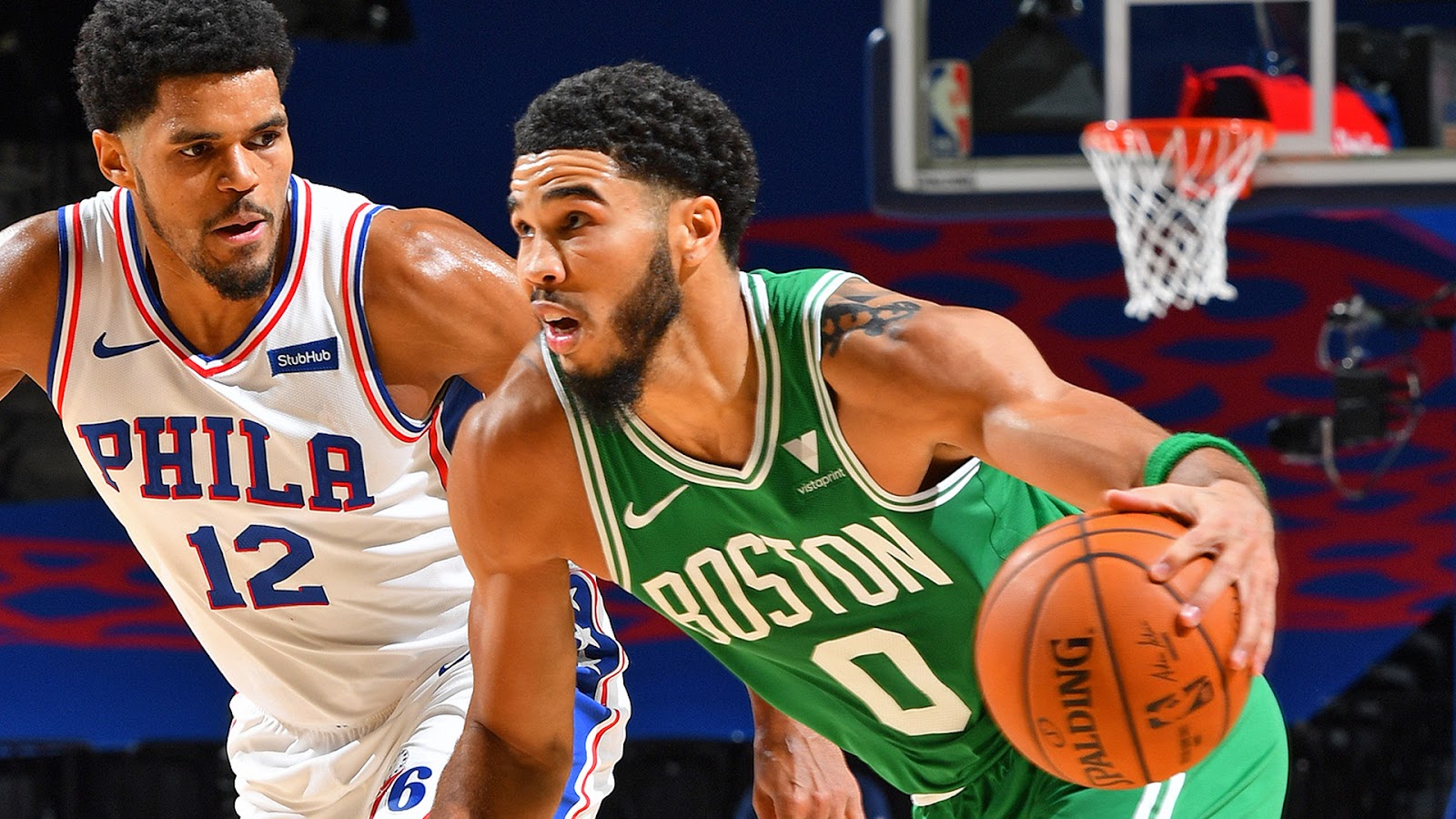 Can the Boston Celtics make it ten wins in a row going into the NBA All-Star break? Well that reality got a lot more plausible today with the news that Philadelphia 76ers guard James Harden will sit out the remaining games prior to the All-Star Game.

The Sixers say James Harden is out through the All-Star break as he continues to rehabilitate his left hamstring, and that he won’t play in the All-Star Game.

The 32-year old Harden was expected to make his 76ers debut Tuesday night in Philadelphia, but now the Celtics will dodge that bullet. Harden was acquired in a 5 player deal last Thursday between the Nets and 76ers with All-Star Ben Simmons being the key piece that Brooklyn received back. Paul Millsap was also acquired by the 76ers, but he's at the end of his NBA career, while the Nets were able to also get center Andre Drummond and sharp shooter Seth Curry.

In addition to the three players Simmons, Drummond, and Curry, Brooklyn also obtained two first round draft picks from the 76ers. Quite the haul for Harden. Simmons had yet to play a game this season for the 76ers, but Curry was a key contributor for them and Drummond served as star Joel Embiid's back-up, so Philadelphia will be short handed this Tuesday.

The Celtics coming off eight straight wins will be at full strength. Their major trade deadline acquisition Derrick White has fit in rather seamlessly so far and he and Marcus Smart have made an exciting tandem in the backcourt. NBA lines for the Celtics continue to trend upwards with them now being considered a solid contender for this season's championship. That's quite the come up for the Celtics who struggled for the first couple months of the NBA season.

The fifth place 76ers currently hold a record of 34-22, while the Celtics are right on their heels in sixth place with a record of 33-25. A Boston win would obviously narrow the gab even further. Expect the Celtics to stick with their regular starting line-up of Marcus Smart, Jaylen Brown, Jayson Tatum, Al Horford, and Robert Williams.

The Celtics will play one final game prior to the All-Star break the next day when they host the Detroit Pistons back home in Boston. The Pistons hold the worst record in the NBA with a current mark of 12-44.

Detroit will be led by the 2021 NBA Draft's #1 overall pick Cade Cunningham, 2nd year forward Saddiq Bey, and veteran Jerami Grant. The latter was rumored to be available in trades prior to the NBA trade deadline, but nothing materialized. Keep an eye out for Grant's name again this summer when the Pistons are likely to shop him. He would fit in nicely for Boston as a starting 4, but the Celtics might fear his next contract demands and steer clear. The Knicks it was believed were the team that got the closest to making a deal for Grant last week.