NBA reinstates Tyreke Evans; Will the Celtics attempt to sign him? 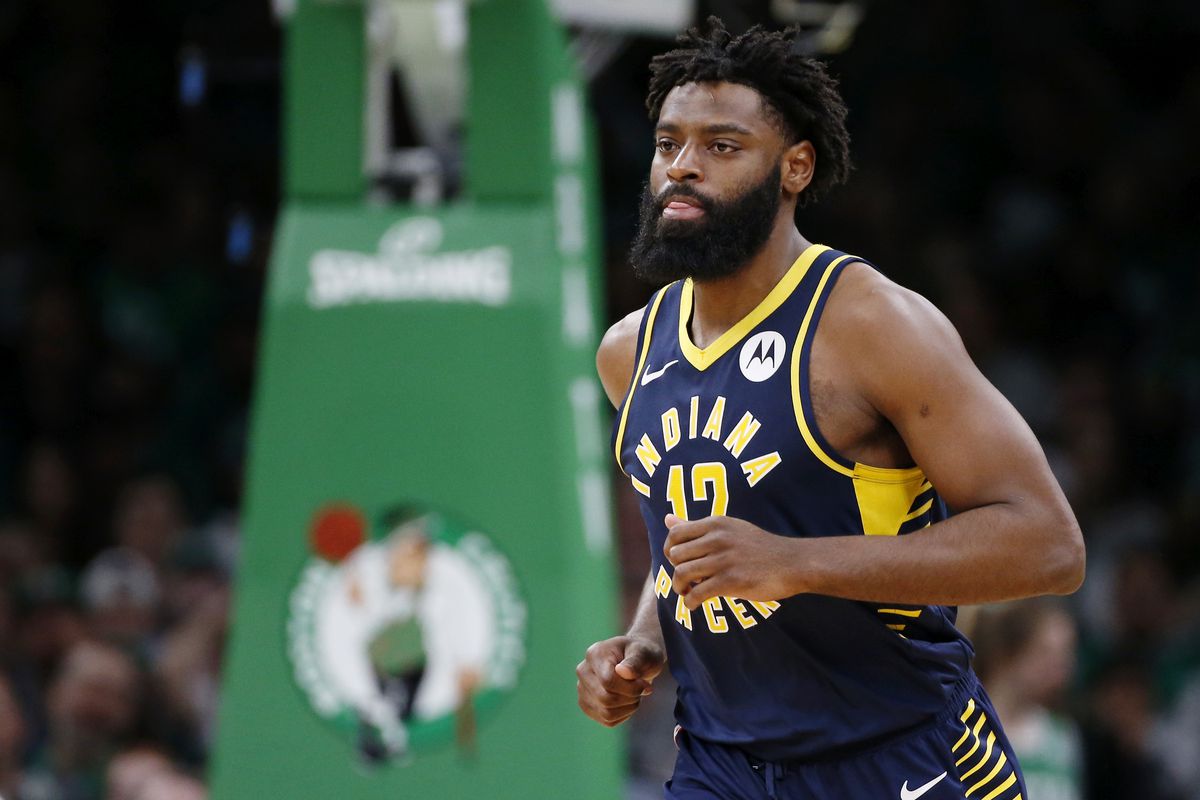 The NBA today reinstated veteran guard Tyreke Evans at his request. The 32 year old Evans has been out of the NBA since being "dismissed and disqualified" from the league back in in May 2019. He's been working out with John Wall and Michael Beasley in preparation for an NBA return. 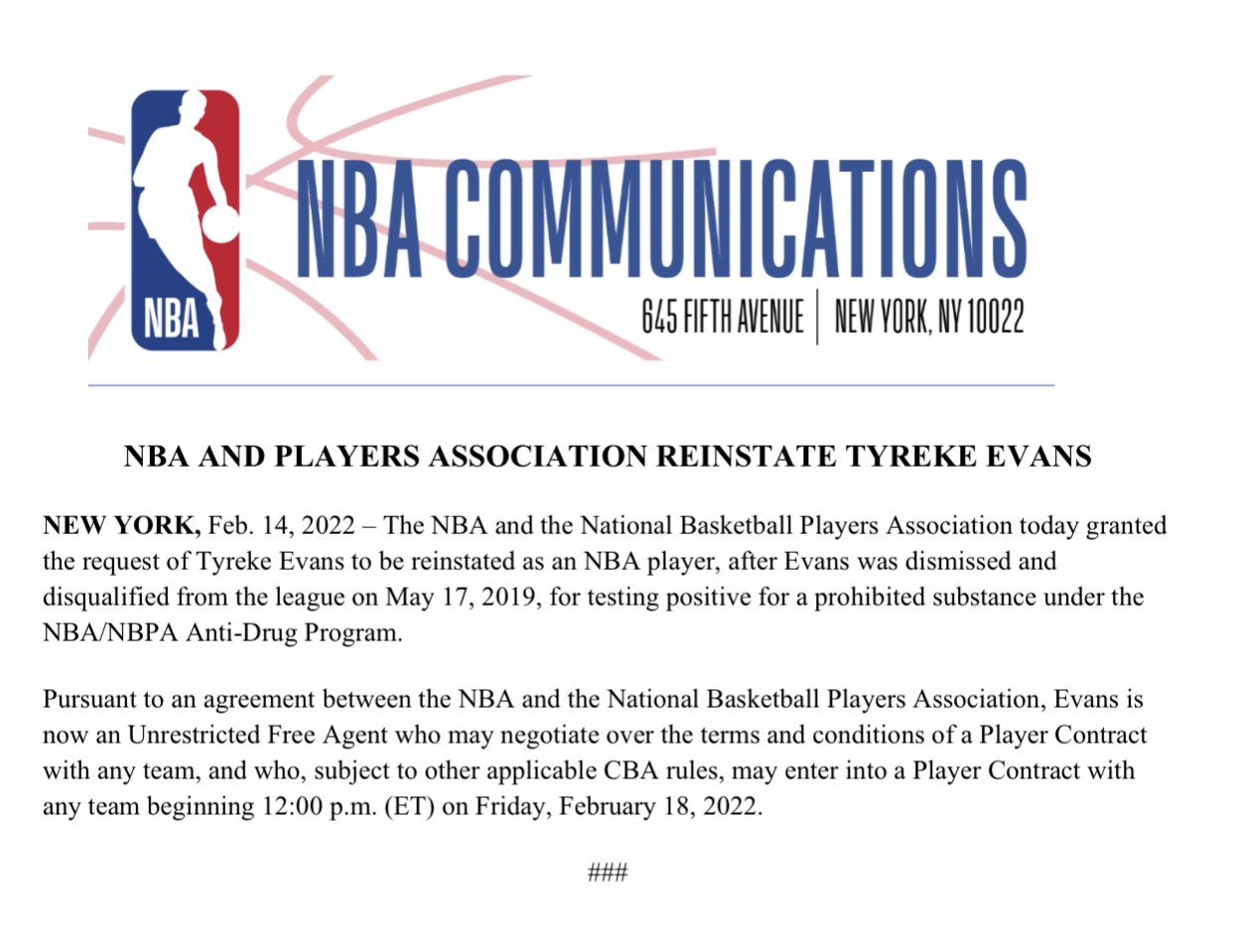 Evans was always considered a favorite of former Boston Celtics Head of Basketball Operations Danny Ainge, so maybe he ends up in Utah? or with one of the usual suspects like the Lakers or Nets? But if he's in good shape, and Brad Stevens deems him someone that could help the Celtics, he'd make a nice addition to Udoka's Celtics. The team still has three open roster spots.

Over his career Evans turned himself into a solid 3-point shooter and shot 40% on 3's while averaging 19.4 points per game over the 2017-18 season in Memphis. Evans minutes and points per game both fell down in his final season (for the Pacers), but he still shot a very respectable 36% on 3's.

The Celtics have been rolling of late with a rather short rotation, which is all fine and dandy, but the team has also been very healthy of late. It's not realistic to expect that good health for the remainder of the season and playoffs, so Stevens needs to add at least one legit player with these three open spots. Someone that could add depth and fill in nicely when needed.

If his game hasn't fallen off in nearly 3 years, would you give Evans a shot?