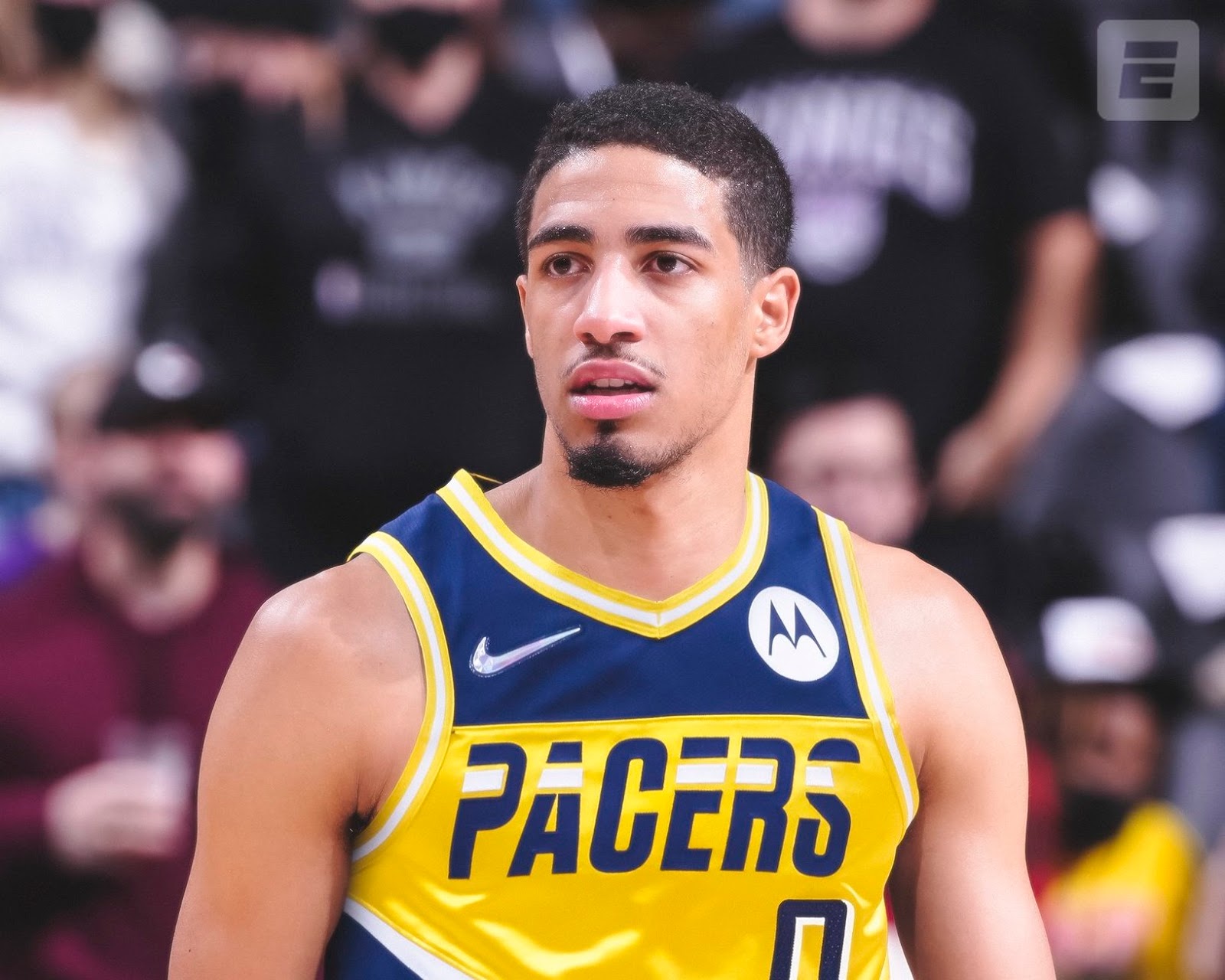 Man quite the blockbuster trade. The Kings gets Domantis Sabonis to be their big to pair with Fox, while the Pacers get my guy Haliburton to pair with Myles Turner. Justin Holiday and Buddy Hield also swap teams. Tristan Thompson and Jeremy Lamb I assume were just thrown in as contracts.

Sabonis puts up great numbers and I understand why the Kings would trade one of their point guards for a big for better roster balance, but I like this trade much more for the Pacers, since I'm higher on Haliburton in today's modern NBA game. And this trade finally gives Myles Turner the chance to unleash his full game.

Add in the fact that the younger Haliburton is on a much more team friendly cost controlled roookie contract than Sabonis' max deal and it's even more of a woin for the Pacers. In order for the Kings to become winners with neither of their high paid stars being 3-point threats in Fox and Sabonis, they will have to surround them with 3 very good shooters... who also can play solid defense. And since Sabonis isn't a rim protector, then one of those three shooters also needs to be a big that not only can shoot and play defense well, but also protect the rim. Who's betting on the Kings to get all this right?

I wouldn't be surprised if the Pacers trade the oft injured Malcolm Brogdon this offseason. Love his game, but he just gets injured way to often. If they keep him, and he stays healthy, Brogdon and Haliburton should work well together.

Who do you think won this trade?