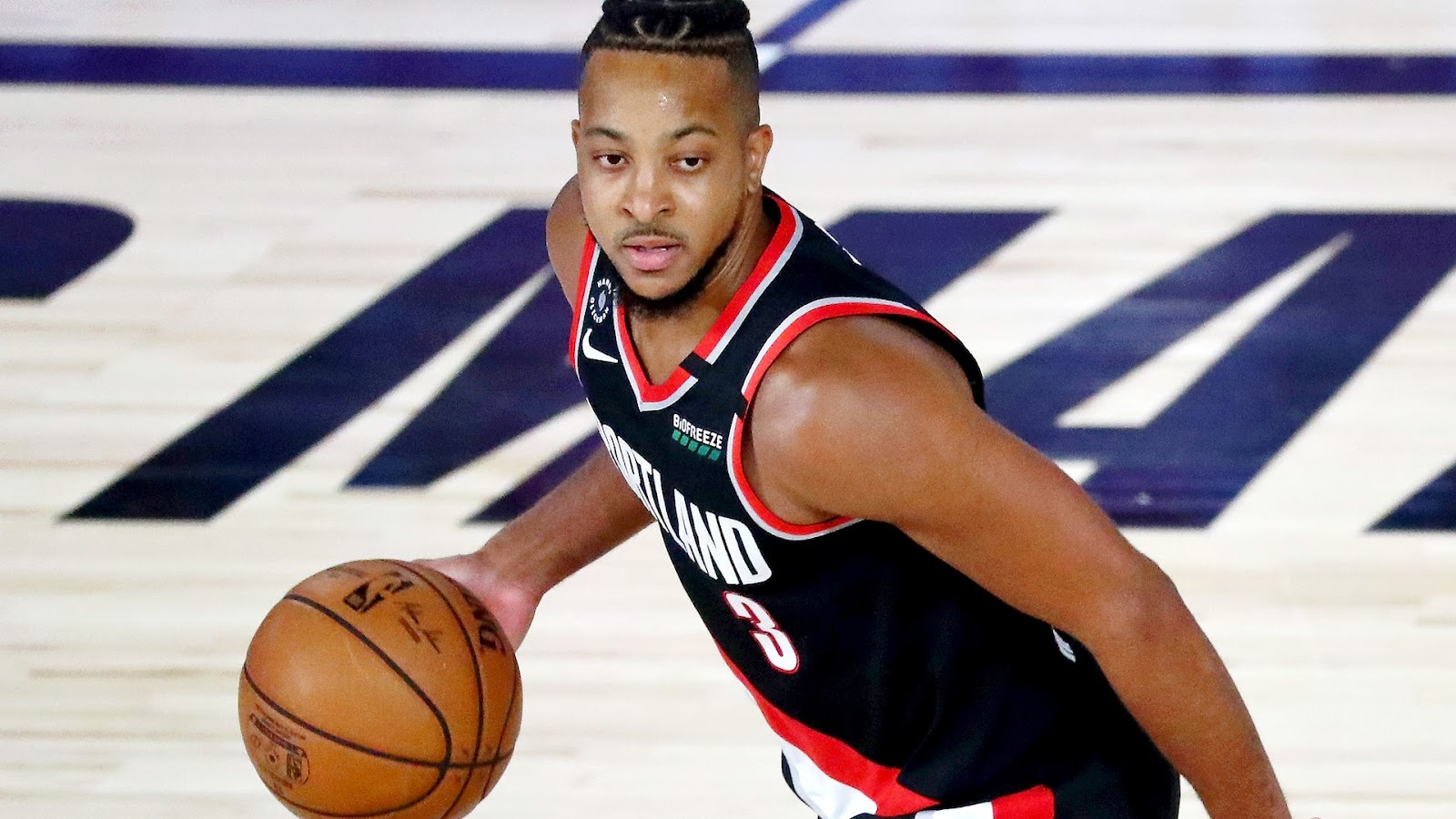 The first round pick will convey to the Blazers if it lands between Nos. 5 and 14. If it doesn't convey, the pick will become a future first rounder.

The New Orleans Pelicans now have their Big 3, and the tanking Portland Trail Blazers have finally split up the Damian Lillard and CJ McCollum backcourt. Portland adds a solid guard in Josh Hart to replace McCollum, while also getting a nice young prospect in Nickeil Alexander-Walker. The draft pick though I'm sure was a prime piece of the deal for the Blazers.

New Orleans was looking for a guard star to pair with Brandon Ingram and the injured Zion Williamson and get one in CJ. Despite their record, the Pelicans wanted to be buyers at this deadline. They are trying to show their young superstar Williamson that he can win in New Orleans. And honestly if this team can't produce a winner next year with a presumably healthy Zion, that will be as much on him as anyone.