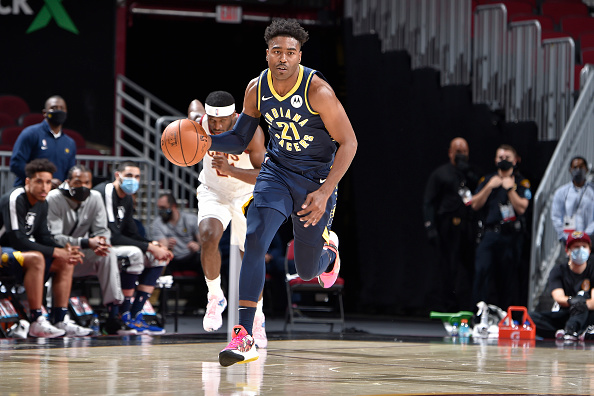 NBA rules required the Boston Celtics to fill at a minimum two of their three open roster spots this week and Brad Stevens has decided to go with a couple of forwards in Kelan Martin and Malik Fitts.

Stevens recruited the former Indiana Pacer, Martin, when he was the coach of Butler. Martin ended up going to Butler, but Brad never got a chance to coach him as he took the Celtics job. The 26 year old Martin is more likely to snag playing time for this year's Celtics over the 24 year old Malik Fitts, who is more of a raw prospect.