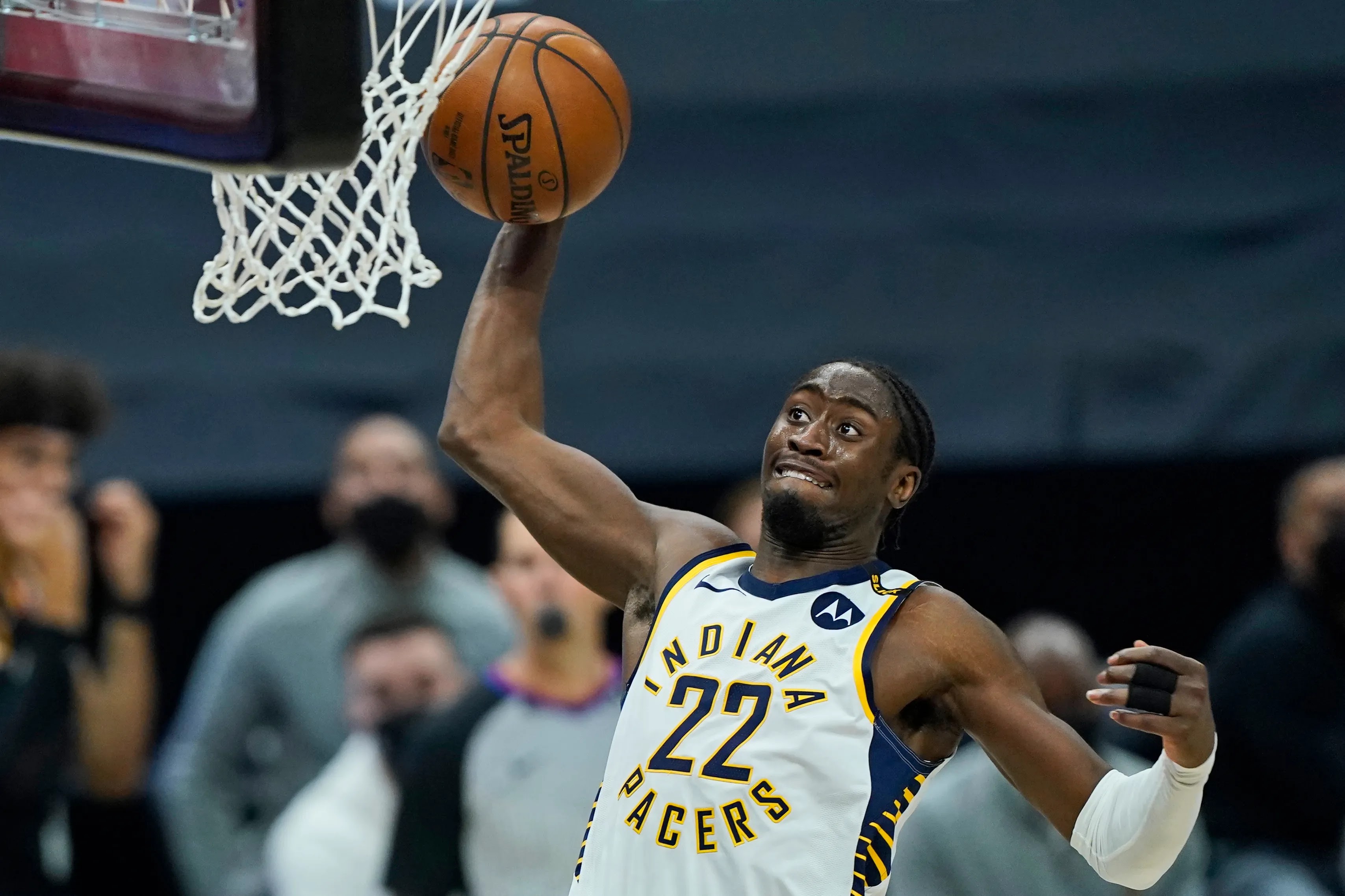 The Cleveland Cavaliers made another solid trade on Sunday when they acquired Caris Levert from the Indiana Pacers. The Pacers were hoping to get two first rounders for Levert, but after the recent Norman Powell trade to the Clippers, I'm guessing one first rounder and a very high 2nd rounder (the Rockets one) seemed more realistic.

Ricky Rubio is out for the season and was set to hit free agency, so he was just a contract in this deal. In terms of how this deal affects the Boston Celtics, besides making the Cavs stronger, it also may have closed the door on one of the more likely landing spots for Dennis Schroder. Boston was hoping to snag a high 2nd rounder from the Cavs in exchange for Schroder.

In addition to that Houston 2nd rounder no longer being in play, while Levert is obviously not a point guard he adds more depth to the Cavs guard/wing rotation and I'm not sure if Cleveland will feel the need to trade for Schroder now. We shall see.

The NBA trade deadline is just 3 days away. Boston is expected to dump a contract (or contracts) before then in order to get under the luxury tax, which seems to becoming an annual deadline endeavor.