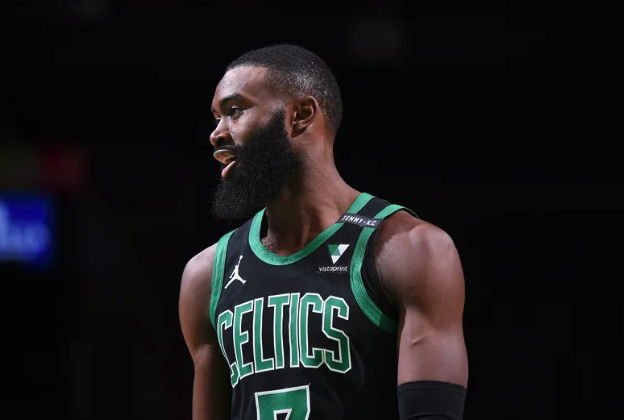 Ime Udoka said Jaylen Brown is day-to-day moving forward. Says he "tightened up" vs. Philly. "That’s how it’s going to be going forward off this injury. We’ve increased his minutes and he’s felt good at times, better, and then he had a setback so we’re being cautious there."

The Boston Celtics tonight kick off a five game road trip out west, but will be playing without All-Star guard Jaylen Brown again. This will be the 10th game of the season that Jaylen will miss and according to head coach Ime Udoka expect more down the road.

It goes without saying that it's difficult for a coach to build lasting on court chemisty with one of his two best players in and out of the line-up. Well two actually, since Time Lord is no iron man himself. Jaylen was bit by the injury bug last year as well and eventually was shut down for the end of the season and playoffs.