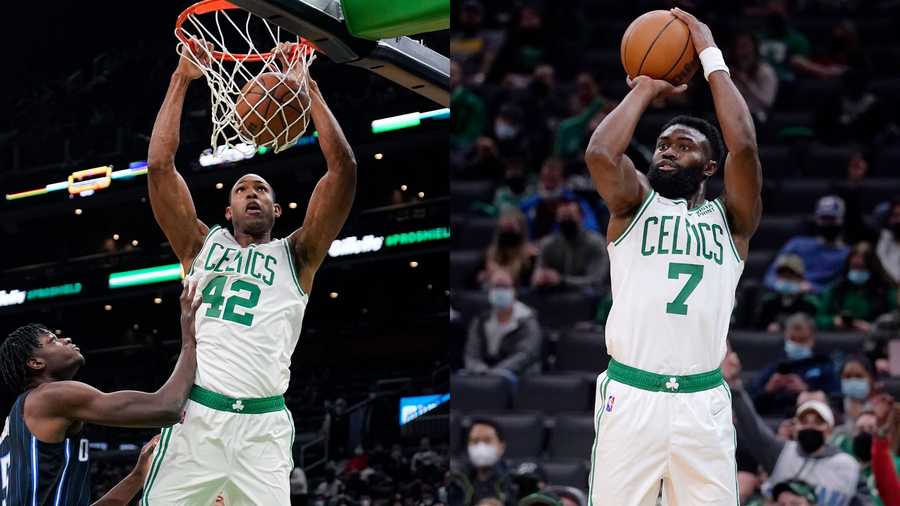 I guess the Celtics only wanted to travel to Cleveland once since their second game there this season comes just two days after their first. Boston blew a 19 point lead on Saturday night and struggled mightily during the minutes that the lone big man Ime Udoka played, Robert Williams, was on the floor. Good news is that Udoka will likely have a key Celtic back tonight in Al Horford for the rematch vs the Cavs.

#NEBHInjuryReport for tomorrow vs. Cleveland:

Josh Richardson is also probable and he was playing solid ball prior to Saturday's absence. Jaylen Brown is still out with his hamstring injury, but I suppose the silver lining is that the more games he rests his hamstring, he also rests his reoccurring knee ailment.

Sounds like Jaylen is getting close to a return and we may see him later this week.