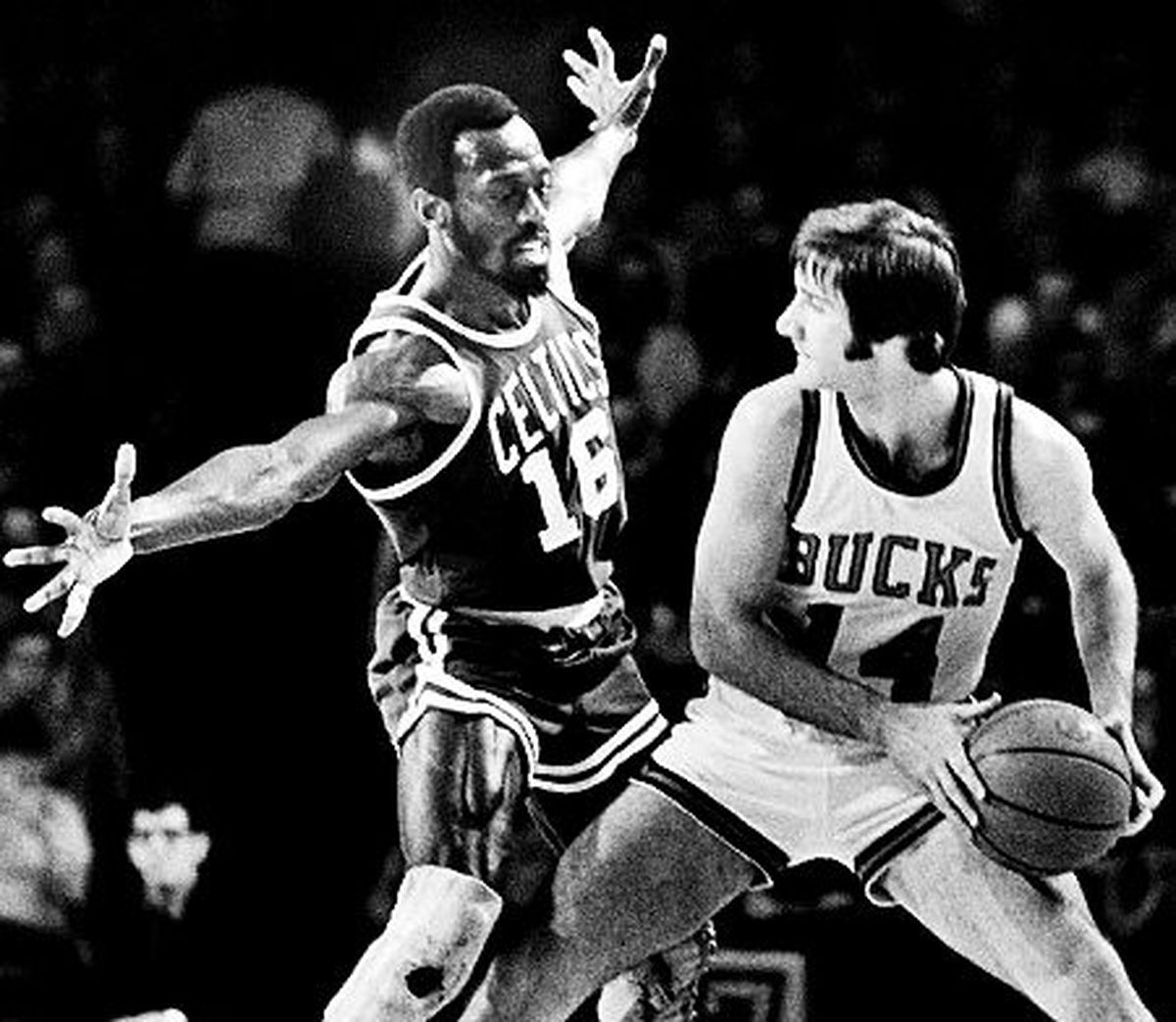 Maurice Podoloff’s NBA launched its 16th season – with a doubleheader at Madison Square Garden, no less -- on Thursday, October 19, 1961 … before the stroke of midnight on Saturday the 21st, Wilt Chamberlain and the Philadelphia Warriors had played three of their 80 games. Ironically, the schedule had been devised by none other than Eddie “The Mogul” Gottlieb, the Warriors’ owner.
The schedule-maker for the league’s first 30-or-so years, Gotty somehow shoehorned 80 games per team into 147 calendar days, mid-October thru mid-March.
By contrast, the GOAT and his defending champs were playing only their second game on the season’s 10th day. (The scales would ultimately balance, as the C’s would “tip-off” TWENTY times in February alone – including not one but two stretches of four games in four nights – enroute to Banner No. 5.)

A balanced Celtic attack featured eight players scoring in double-figures and an impressive 33 assists on 56 makes. 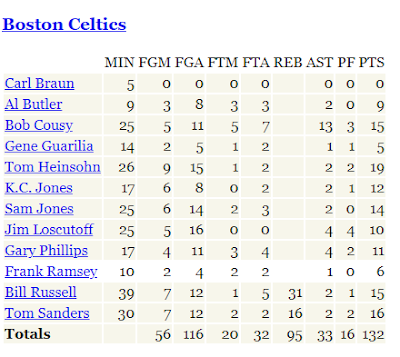 In December Celtic rookie Al Butler would be sold off to these very Knicks, for whom he’d play the best ball of his four-year career (35mpg, 15 ppg, 6 rpg) … and thus in early March was a participant in one of the NBA’s most historic contests, Chamberlain’s 100-point effort against these very Knicks. 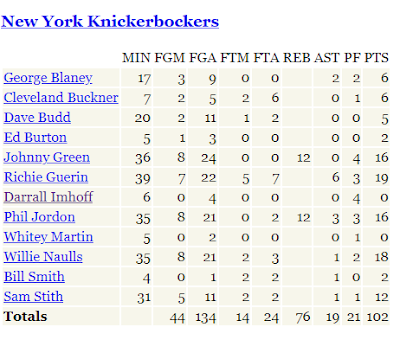 Long-time Holy Cross head coach (1972-94) George Blaney logged 17 of his career 363 minutes this night.
Abacus Revelation for the Road
The NBA’s opening night MSG doubleheader might have been intended to deliver a message.
The Fall of 1961 saw the birth of the short-lived American Basketball League. Harlem Globetrotter guru Abe Saperstein launched the rival league when he was not awarded an NBA franchise in the Southern California market, a perceived breach of a “gentlemen’s agreement” between Abe and Podoloff.
The extravagant opening night at the “Mecca” might well have been the league’s way of saying “Who needs ya”!
Accoutrements: New York Daily News, michaelhamel.net