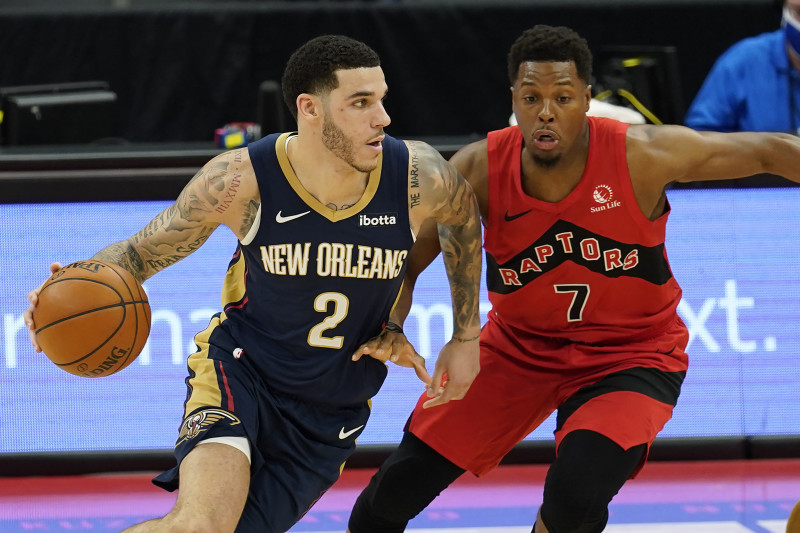 Kyle Lowry is expected to sign a three-year deal with the Miami Heat via sign and trade with the Toronto Raptors, sources tell @YahooSports

And so ends the remote possibilty that the 23 year Lonzo Ball could joing Tatum and Jaylen on the Celtics. The Bulls were the front runner and waon the sweepstakes. $85 million is a lot of coin, but remember it's not like Chicago had to give up major assets to get Ball. This is the reason why the Hornets last year could offer Gordon Hayward more than the Pacers. Always a premium for adding a player without giving up major assets.

Lowry to the Heat was the league's worst kept secret. So many of these deals are completed prior to NBA free agency opening. So basically everyone is doing illegal stuff here.