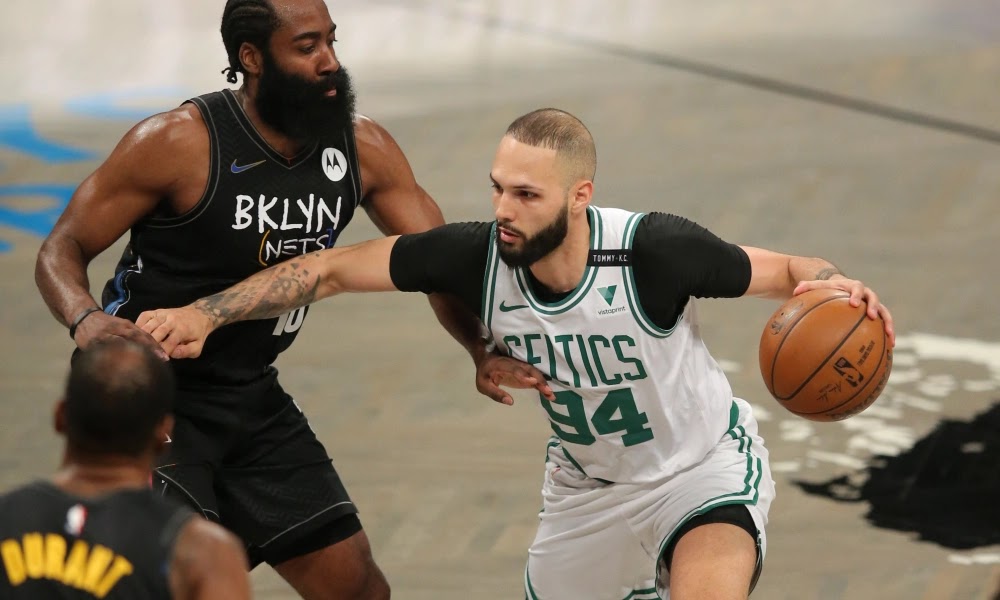 Free agent Evan Fournier has agreed to a four-year deal that could be worth as much as $78M with the New York Knicks, source tells ESPN.

Evan Fournier got the money bag he was hoping for by agreeing to a 4 year contract with the Knicks for a total of $78 million. In free agency it only takes one team, and whether it was $65,$70 or $78 million, the Celtics weren't going to match that number.

Whether you like it or not, Brad Stevens and the Celtics have prioritized cap space for the summer of 2021-22. That means anyone they sign this year is going to just get a one year guaranteed deal, or Boston has to be confident that it's a team friendly multiyear deal that they could easily move if necessary.

The Rockets were able to land the man the Celtics traded for luxury tax reasons in order to add Fournier and his salary at the trade deadline, Daniel Theis. Happy to see Theis get a long term deal and seems like a solid get for the Rockets.

Per sources, the Rockets will use the Oladipo trade exception and work a sign-and-trade with the Bulls to get Daniel Theis. https://t.co/PVXE6BqVlM

The final Gordon Hayward trade tally ends up like this: