Does Brad Stevens have something up his sleeve? Five options explored 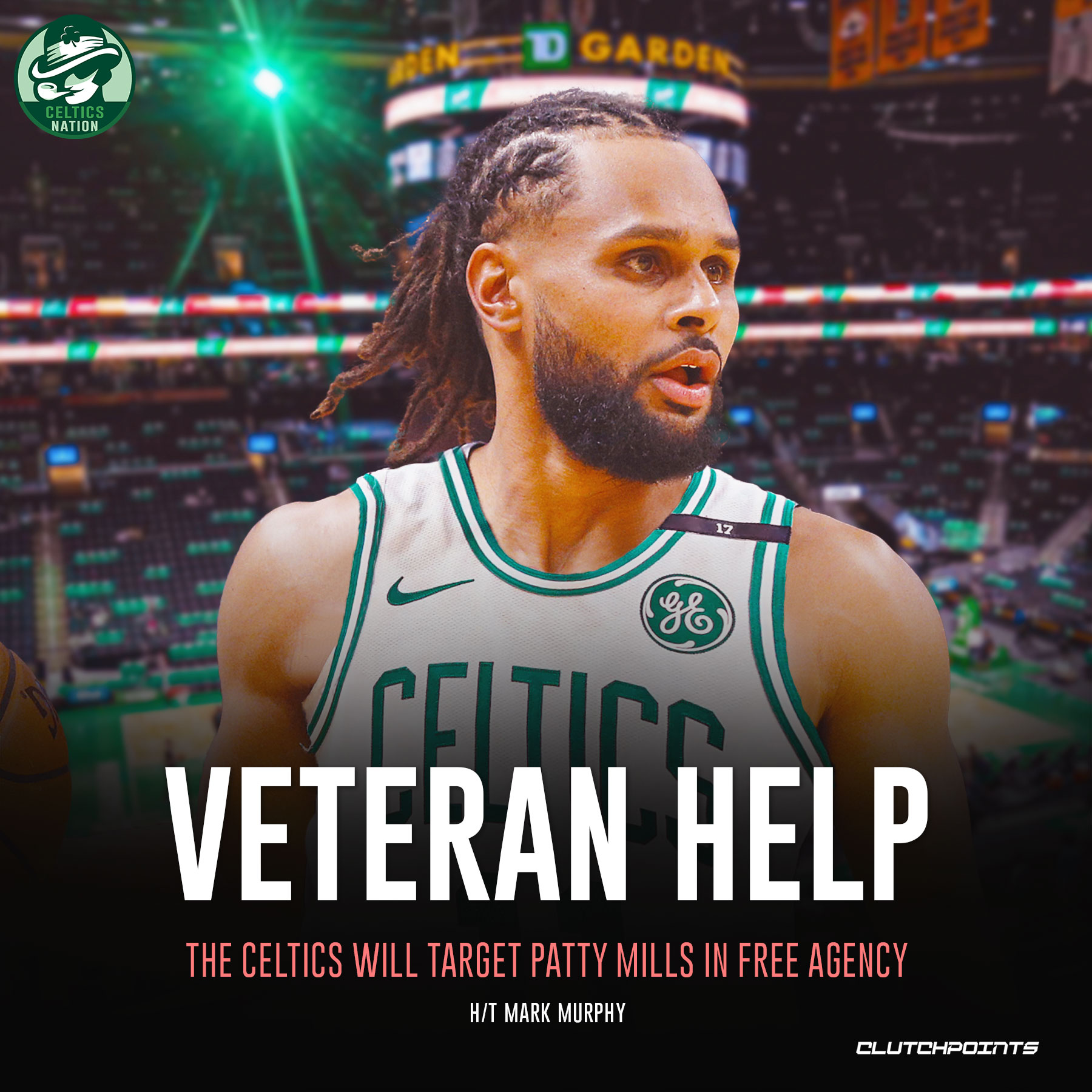 Less than 27 hours until reporters start tweeting out all the agreements that were already made prior to free agency kicking off. Brad Stevens seems to be the type of guy that runs a tight, minimum leak ship, so it's no surprise that the moves he's made so far came without a warning. But does he have something under his sleeve waiting to surprise us on Monday evening?

Here are some options: 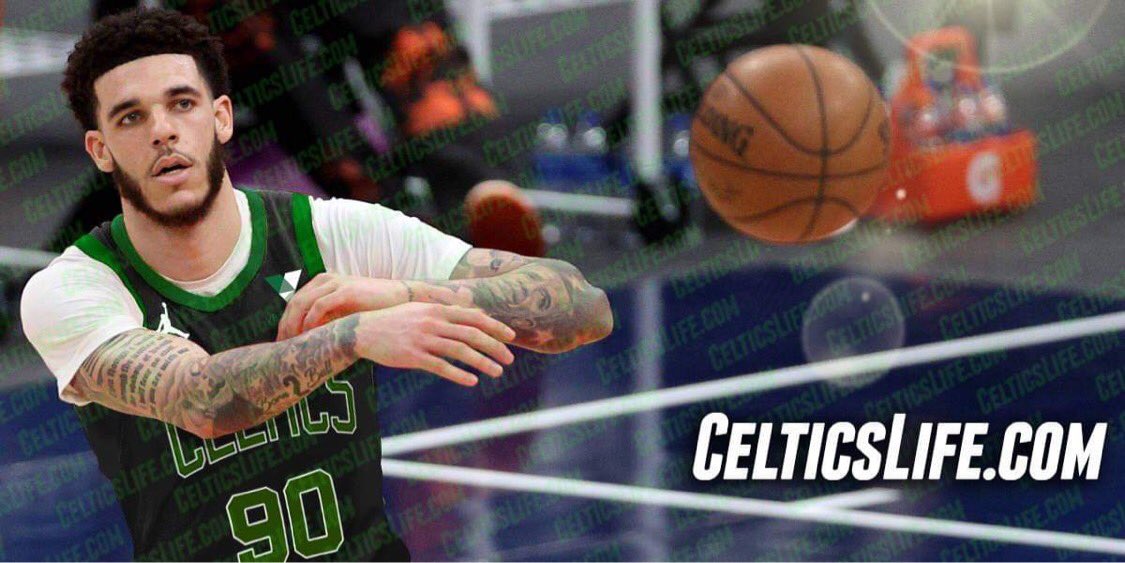 1. Stevens makes a big splash and is able to acquire a big name like Lonzo Ball

Personally I'd be all for bring Lonzo Ball to Boston. I think he'd compliment the Jay's better than anyone else we realistically could bring in now. The speculation is that the Chicago Bulls are the front runners to sign Ball, but Lonzo is a restricted free agent. The Pelicans could threaten to match the Bulls offer sheet. This would lead to the Bulls and the Pelicans having to iron out a sign-and-trade for Ball. This is where the Celtics could sneak in.

If the Celtics offer up a more attractive sign-and-trade package, Ball could be dishing assists and lobs to Tatum, Jaylen, and Time Lord this coming season. What would that sign-and-trade return possibly be for New Orleans? Guessing Marcus Smart would need to be included. Add in Kris Dunn and Jabari Parker's non guaranteed contract and that might do it. New Orleans gets Smart to help them make the playoffs, and Dunn as a cheap point guard replacement. Plus they maintain cap space for next summer.

We haven't heard the Celtics linked to any other big names, but again Brad could be up to something. John Collins would be the other guy I'd want the Celtics to go all-in for.

It would be wise to not get attached to the current Celtics roster https://t.co/2QAr6jcBV1 pic.twitter.com/jzSlPLCtsG

2. At least one of the players Stevens has acquired will be rerouted.

Well the instant I hit publish on the above "It would be wise to not get attached to the current Celtics roster" post, the report came out that Moses Brown would be rerouted. So that didn't take long. My guess is Kris Dunn won't be a Celtic by opening night. I believe the addition of Josh Richardson makes Dunn a harder piece to fit on the Celtics. I think Dunn's contract will used either in a deal to add another player or traded for a TPE and to get the team's luxury tax reduced. Bruno Fernando also shouldn't buy in Boston just yet. The trade of Moses Brown gives him some breathing room though.

Chances at least one of the players Stevens has acquired will be rerouted : LIKELY

Bruno Fernando upon hearing that Moses Brown has been traded. pic.twitter.com/LclzGtP4LF

I'm higher on Fournier than many. He was averaging 20 a game for the Magic prior to his trade to Boston. Covid really disrupted his Celtics tenure. That said if Stevens is adamant about retaining cap space for next summer, I think Fournier is a goner. And I don't think Boston will get anything back for him via a sign-and-trade. I see some team who missed out on their top one or two choices in free agency simply signing Fournier outright. If Stevens can pull off any return for Fournier of either a TPE or expiring contracts, that will be a credit to him.

Evan Fournier's odds of returning to the Celtics are becoming rather slim https://t.co/nBCsOkX5gT

The Celtics are likely to have lost some major offensive punch this offseason. Kemba Walker is gone. Fournier is likely as well. Marcus Smart, while not on the level of the other two scoring wise is being shopped. Add in the loss of the team's lone big man remaining last playoffs in Tristan Thompson, and I don't think there's any chance that what you see now is what you'll get by opening night.

I predict the Celtics add a veteran point guard like Patty Mills and also add a veteran big man, with a strong preference for a guy who can shoot from outside. That way he could be playable next to Robert Williams. The 4 or 5 they add won't be a wow you name, but he'll be a capable rotation player. Otherwise our big man depth is in big trouble whenever Time Lord or Horford miss a game due to injury.

Chances the Celtics make a small splash or two: LIKELY

Now this one is going to be the most triggering. I love Marcus Smart. He's the type of guy that championship teams have as their 4th, 5th, or 6th guys. But Smart will be a free agent next summer and it's his chance to get paid. Look for him to ask for around $25 million a year. The Celtics can't sign a Bradley Beal AND re-sign Marcus Smart. Not unless they found a home for Al Horford without bringing anyone back and let everyone who's first name didn't begin with Jay go. Time Lord and all the kids, etc.

So unless the plan is to bring in a John Collins or Lonzo Ball this week (and without including Smart in either sign-and-trade), he's gone after next season. Ainge was shopping Smart last offseason and reports are that Stevens is this offseason. As a fan you can reply, "Marcus Smart stays. He's not going anywhere," and that's fine. But that also is a very head in the sand way of doing things.

At this point it's not as much will Smart be traded, but when. You should at least prepare yourself for the possibility, since trust me a trade of Smart for Lonzo Ball would be a much better outcome than other rumors. You want the Celtics to get something good back for him. Not some Eric Bledsoe and a pick swap deal, like was reported last Monday.