Tristan Thompson gives Lamar Odom a not so subtle threat 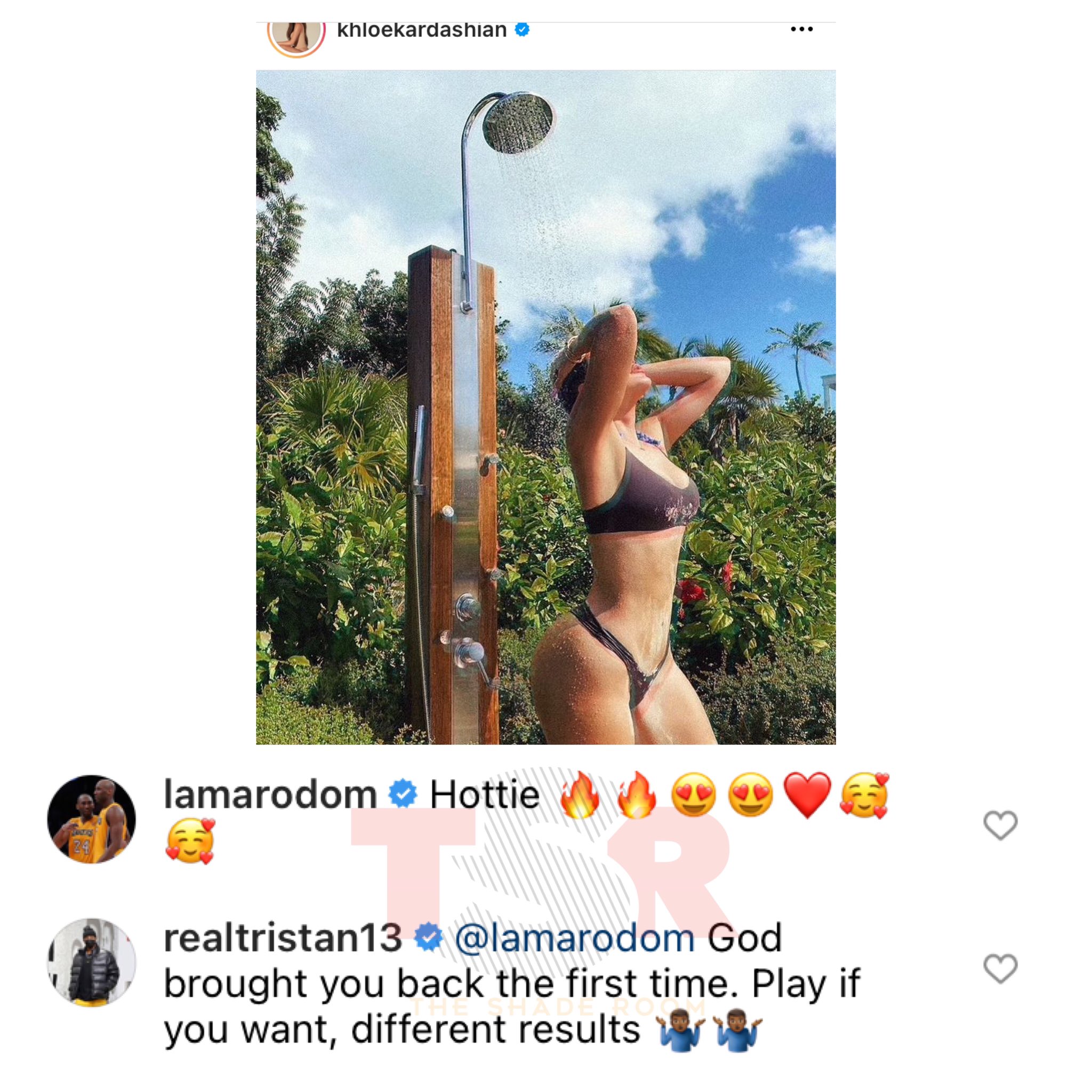 Even though I don't expect Tristan Thompson to remain a Celtic for very long, he's still a Celtic, and Lamar Odom was a longtime Los Angeles, so I guess we're supposed to be Team Tristan here. It would be rather cut and dry if it wasn't for all the rumors about Thompson's unfaithfulness.

Anyway just be glad Michael Rappaport and Kevin Durant aren't involved or else one of them would have called in a death threat for the Tristan reply to Odom.

If each NBA team has 15 players on their roster and there are 30 teams, how many Kardashians would there have to be so that every NBA player would have dated one?