Factors that can effect the NBA Finals 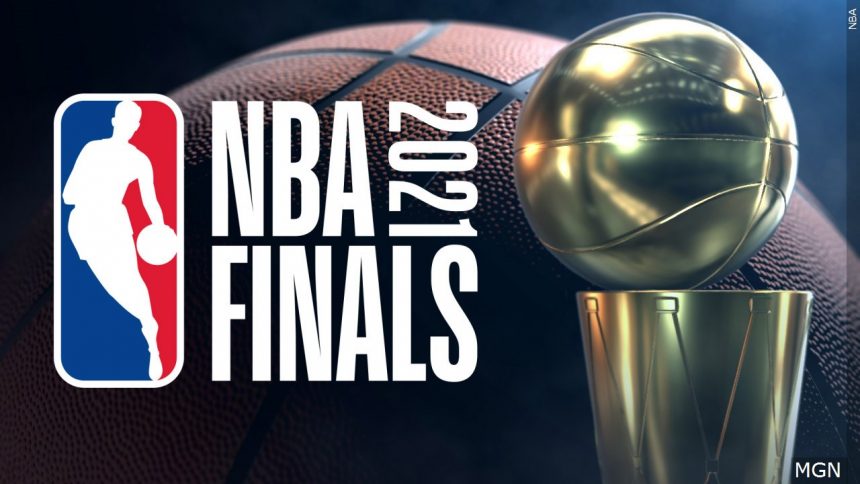 All NBA series constitute a best-of-seven head-to-head competition between two teams in which one team must win four games to win the championship. While betting on games, there are several factors that bettors keep in mind. One of the factors that is seen as the most decisive one in predicting which team will claim the victory in the finals is called the home advantage. Home advantage is basically the edge the team that is playing in its home stadium gets over the visiting team. Though this edge has mostly been attributed to the psychological effects that fans have on the competitors, the disadvantage the visiting teams suffer due to climates, changing time zones, and traveling can also be considered as a contributing factor in home-field advantage.

The excitement for the NBA finals 2021 is at its peak with so many teams being eliminated from the 2021 NBA playoffs. Everybody wants to know the role home advantage will be playing in this year’s playoffs. Out of the seven games of the NBA finals, one team will get an extra game to play in its home arena. Whatever team gets to play this additional game in its home stadium is more likely to claim victory in the 2021 NBA playoffs. This extra game has a lot of importance in determining the final winner of the NBA championship and this has been proved by a summary of past NBA playoffs compiled by NBA lines site, Betway.

The summary put forward by Betway shows that the home team in NBA finals has triumphed over the away team in 50 out of the 71 seasons in NBA history. That constitutes 70% of the final best-of-seven series. The better regular season record of the team playing in its home stadium clearly substantiates the edge teams can seize by playing better in the regular seasons. Furthermore, the statistics reveal that home teams have claimed victory in 57% of the regular seasons in the last five years. The number has come down slightly now as we entered the 2021 season in which the number of fans present in the arena is considerably lower than the matches played before 2020. Though the 2020-21 season has been hit hard by many restrictions, home teams are still winning 54% of the games of the regular season.

The home-court advantage works better in the Finals though. The statistics put forward by Betway show that the winning rate of home teams is higher in the Finals than in the regular season. This may be one of the reasons why many teams rest their key players for the last two matches of the regular season. Home teams have won 61% of the games in Finals according to the statistics provided by Betway. With this historical evidence, it’s safe to say that home advantage is going to be very important in the 2021 NBA finals.

Now that the season is approaching the Finals, it will be interesting to see which teams from the Eastern and Western conferences make it to the finals and what team grabs the factor that can make all the difference in determining who becomes the NBA champion in 2021.