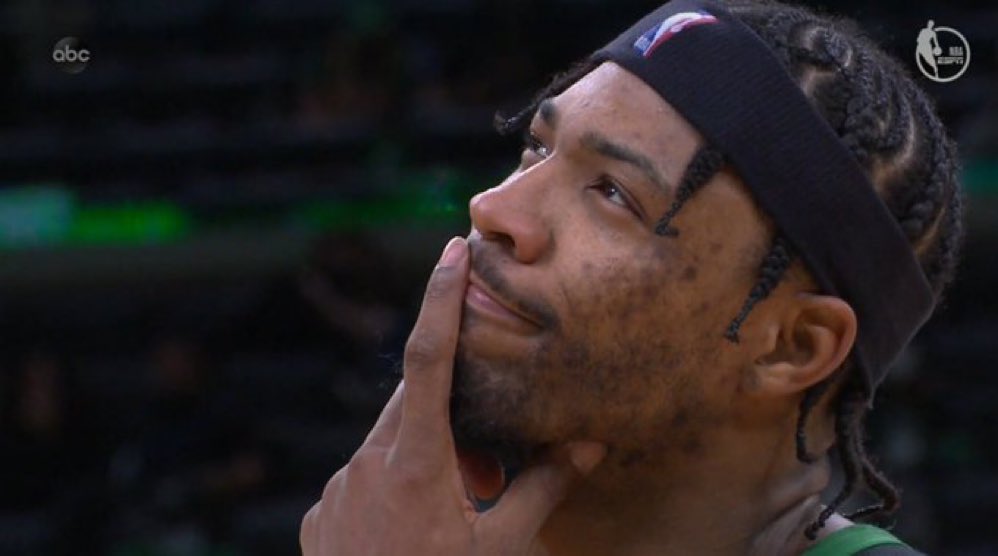 In the same year that Bill Russell will be inducted into the basketball Hall of Fame for his coaching career, it appears the Boston Celtics may be naming another player-coach who hopefully can lead the team to a couple titles as well. Celtics Life's award winning Afternoon Delight investigative journalist Rondo Burgundy says Marcus Smart is atop the Celtics coaching hire list, and Burgundy has an impeccable record when it comes to these things.

The Celtics like the fact that Marcus always keeps a calm and cool demeanor on the court and never lets his emotions get the best of him. After seven years observing this the Celtics believe he is the ideal fit for the next head coach. Smart was scheduled to become a free agent next summer, but this player-coach role will allow Boston to sign him to a new contract where the Celtics will pay him very handsomely to be the coach.

Some would say that they are circumventing the salary cap to pay Marcus the player, but I call it a slick first move on Brad Stevens' part. Looks like Brad will do just fine as the new Head of Basketball Operations. With Smart's salary being allocated mostly to coach, Rondo Burgundy is also reporting the Celtics should be able to retain Evan Fournier.

Smart is expected to add Ray Allen as his lead assistant and experiment with a Point Tacko offense. Multiple sources close to Smart's thinking also believe he will encourage guard Marcus Smart to shoot more.

Marcus Smart is universally loved by Celtics fans, so we're sure no one will have an issue with this hire. Expect all our commenters and everyone on social media to unanimously approve of Stevens' coaching hire.