Danny Ainge over his 18 years running the Boston Celtics made some very solid draft picks, trades, and hires. Here are seven of his top moves off the top of my head in no apparent order. 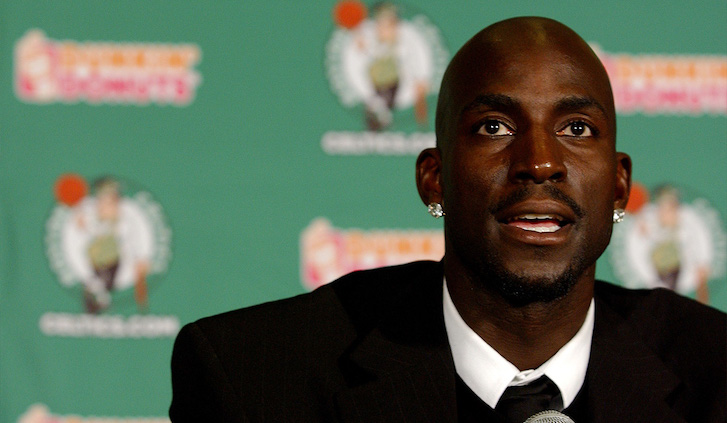 To win a championship in the NBA you almost always need to have one of the top players in the game on your team. The Celtics had a great player in Paul Pierce and added another in Ray Allen, but still needed that MVP caliber guy. Ainge made that happen in 2007 when he traded for Kevin Garnett.

It's not easy to rebuild in the NBA without bottoming out. Unless you’re a team like the Lakers that can be dysfunctional and suck for many years and still add the Shaq's and LeBron's of the world, you tend to have to be really bad before you can be good again. This is because of the NBA's stupid draft system that rewards teams for losing. The Celtics post KG/Pierce/Rondo era didn't need to tank, because Ainge was able to turn his two vets at the end of his career into Jayson Tatum and Jaylen Brown.

A funny thing happened on the way to the Celtics rebuilding. They only had really one year of inconsequence as the next season Danny Ainge made a fantastic trade deadline deal for Isaiah Thomas. Thomas, already on a team friendly contract, would grow into an All-NBA player and MVP candidate in Boston, giving Boston one of its most fun years led by "The Little Guy" as the late great Tommy Heinsohn affectionately called him.

Danny Ainge had already drafted one keeper with his selection of Kendrick Perkins in 2003, but he hit it out of the park in the 2004 draft selecting Al Jefferson, Delonte West, and Tony Allen. All three would go on to have very solid NBA careers with Jefferson peaking at the highest level. If not for the Al Jefferson pick, the Celtics don't have the young potential star needed to trade for KG. 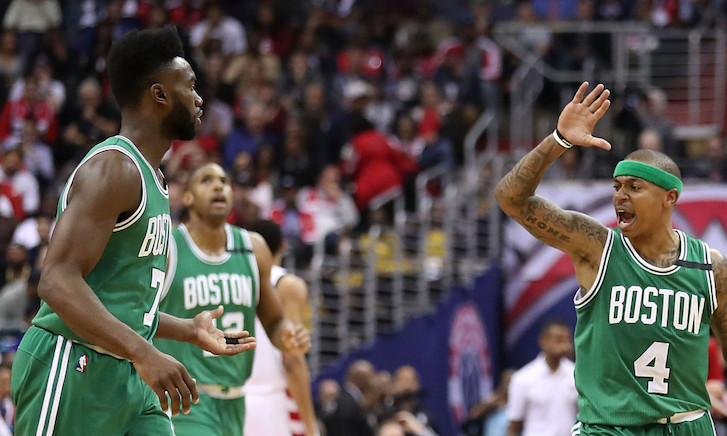 The 2006 trade/drafting of Rajon Rondo

The Celtics were able to select a future two-time NBA champion who would make the All-Star team several seasons for Boston when Ainge traded a future 1st for a late 1st rounder in the 2006 NBA draft. Ainge then doubled down on his bet on Rondo by refusing to include him in the trade to the Sonics for Ray Allen. Rondo not only would be the point guard on the 2008 championship winning team, but would then develop into an All-NBA caliber player. And if not for injuries to key Celtics in the years that followed, Rondo very likely wins more titles in Boston as their lead guy. Think 2010 for one.

Made two head coaching hires for the Celtics (not counting Carroll's interim gig) and both were home runs. Doc Rivers was the perfect coach for the KG/Pierce/Ray/Rondo Celtics and again if not for some injuries, he'd have won at least two and maybe more titles. Also credit to Ainge for providing Doc with the ideal assistant coach for that 2008 championship season is defensive guru Thibs.

Then when Doc left for the Clippers, Ainge shocked the basketball world by prying Brad Stevens out of the college ranks. Stevens quickly maximized the talents of lesser players and Boston soon returned to the playoffs. And not only the playoffs. Stevens was able to lead Boston all the way to the Eastern Conference Finals by the 2016-17 season. With Stevens aboard, Boston convinced All-Stars in Al Horford and Gordon Hayward to join the team in free agency.

And while Isaiah Thomas, Jayson Tatum, and Jaylen Brown all deserve credit on their own for developing into stars, the head coach has to get some of that development credit as well. 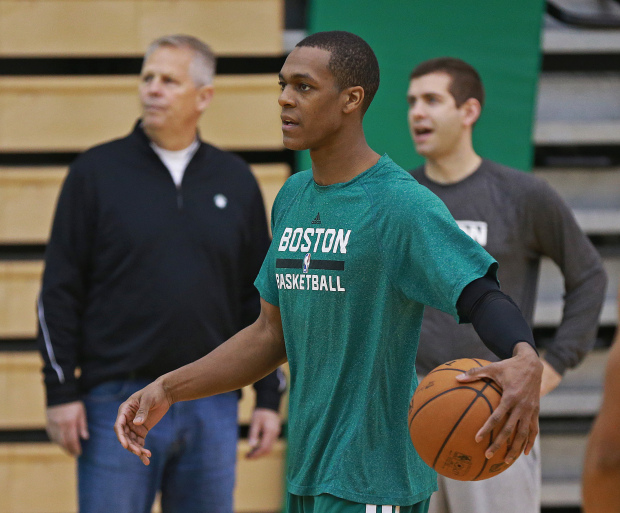 The talking heads liked to proclaim Boston couldn't attract All-Star free agents. In consecutive years Ainge inked the two greatest free agent signings in Celtics history. Speaking of history, you may say, but Gordon Hayward's career in Boston didn't live up to his contract? But Ainge should be judged for the signing, which was of a young All-Star who had been an iron man up until that point. Hayward's horrific injury tainted his tenure, but it was still a huge get for Boston when they inked him to a deal that summer. Monday morning quarterbacking after the fact due to said horrific injury doesn't change that.

Al Horford was the first real All-Star free agent to sign with the Celtics. He opened the doors. Prior to that the Celtics had signed All-Stars on their last legs like Domonique Wilkins, Rasheed Wallace, Shaq, or Jermaine O'Neal. Horford who was rather criminally underrated by some in Boston because he didn't put up huge numbers, promptly made the Eastern Conference Finals his first season in Boston.

Horford was the type of glue player good teams need. A big man who could stretch the floor and was as happy passing the ball as scoring. The Dominican born Horford's signing also killed the myth that the Celtics couldn't sign All-Star Black players.