The outcome all C’s fans should be rooting for 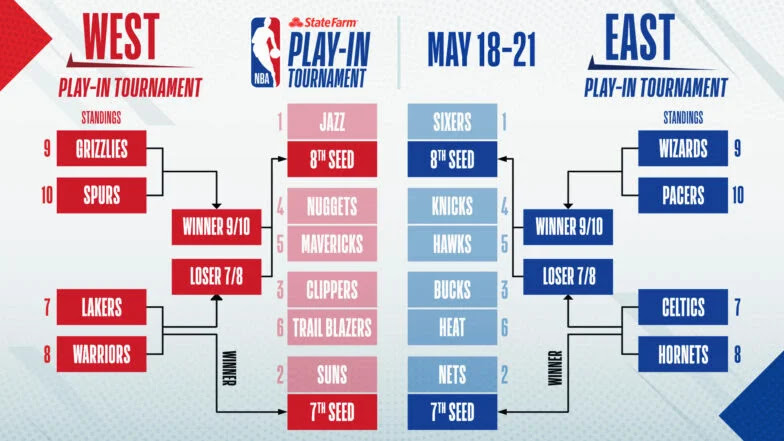 The Celtics have a tough road ahead as they likely will need to get through the new play-in tournament to get a seat in this years playoffs, something few C’s fans thought would be the outcome of this season. Here is what I want to happen;
Boston likely will land in the 7th seed to start the play-in meaning they’ll need to first play the 8 seed. The winner of that game will get the 7th seed and the loser will need to beat the winner of the 9th and 10th game to secure the 8th seed. The best outcome for C’s fans everywhere would be to lose the first game of the play-in and beat the winner of the 9th and 10th game, thus pitting them against Philly in round one of the playoffs.
If Boston could muster up the ability to pull of an upset over Philly in the 1st vs. 8th series, Philly would never live it down. Also, as a Celtics fan who has seen them dominate Philly in playoff series, I would much rather face off with the Sixers than have to give up 140 a night to Brooklyn in round one. I don’t know about you, but I would love to see some more premature confetti.