BREAKING: Boston Celtics All-Star Jaylen Brown out for the season 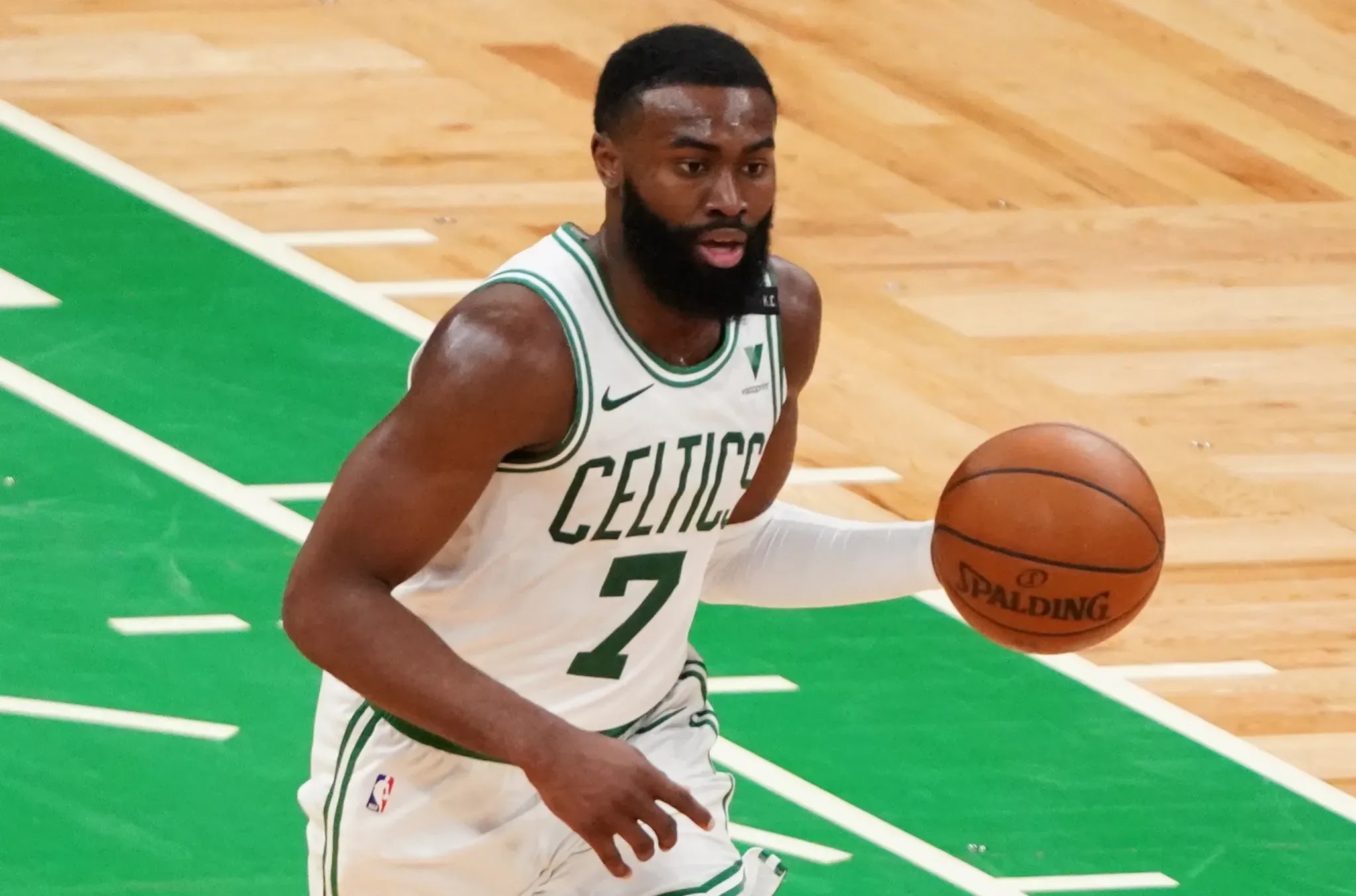 #NEBHInjuryReport This past weekend Celtics forward Jaylen Brown was diagnosed with a torn scapholunate ligament in his left wrist. Brown is expected to have the torn ligament surgically repaired later this week, and will be out for the remainder of the 2020-21 season.

Well that's a wrap on this Celtics season. Sure the team could rally and go out with a fight, but they aren't going anywhere deep in the playoffs minus one of their top 2 players. Brad Stevens never had the chance to play his top 7 for even one game this season. And with this Jaylen news, he never will. Evan Fournier who was expected to give the Celtics a 20 point scorer off the bench will continue to start in Jaylen's place, and thus the bench will continue to lack any offensive punch.

If you were able to count on all of Tatum, Kemba, Fournier, Smart, Time Lord, and Tristan to suit up and play every night this Celtics team could rally around the loss of Jaylen and potentially make some noise, but counting on perfect attendance from that group is beyond dicey. People talk about Kemba Walker, but the vast majority of the games he's missed are due to the team being cautious with back-to-backs. Robert Williams is my major concern. People say Brad should have made him the starter sooner, but they forget he was injured as a rookie, then got injured again last season when he was on his way to becoming the starter, and as soon as Theis was traded, Williams continued with his injury issues.

Per source, Jaylen Brown's wrist injury was not new. He's been dealing with lingering pain and the examination revealed the ligament tear.

If you want the good news, the injury is to Jaylen's left wrist, so not even his dominant shooting hand. He should recover 100% and be ready to build on his All-Star season next year. This isn't some, knee, foot, back or achilles injury where you aren't sure if he will return as the same player. This will also give Aaron Nesmith the opportunity to continue on his current "look actually like the guy drafted #14" streak. That should help Nesmith and the Celtics long term.

Full release on Jaylen Brown from the Celtics ... pic.twitter.com/mhgUtycca9

One last potential bright spot (and trust me there is nothing good about this injury news, but trying not to be just a debbie downer here) is that an injured Jaylen Brown will be much harder to trade, so if you want Boston to keep him, there you go. I personally want Boston to keep Jaylen. Other fans are more split.

Some will say the Celtics should tank for a higher pick, but with 4 games left in the regular season that's pretty useless. Boston's final three games are against the Wolves and Cavs who are in full tank mode and the Knicks who will be resting all their main players, as teams that have clinched the playoffs almost always do. And even if you could tank down to the 9th spot, you're still in the play-in tournament, so at the end of the day you're not gaining anything.