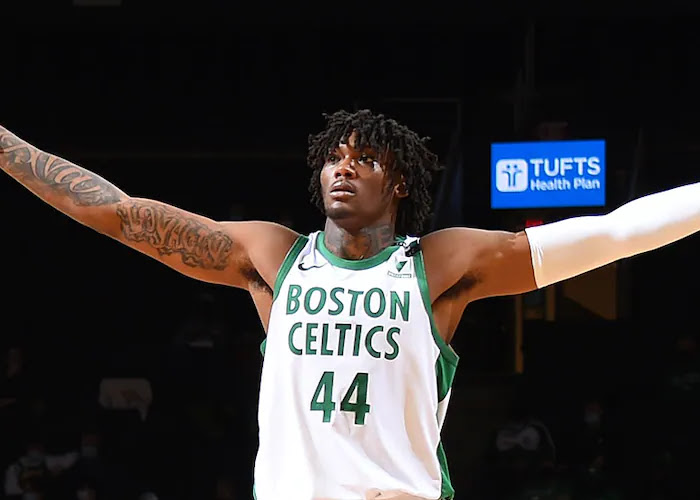 Rob Williams has become blocking machine as evident by his 9 block performance in game one against Brooklyn. He has at an elite level of erasing shots and causing missed shots by just there for guys to try and avoid. On the other side of the ball he has also become elite at not missing his own shots. Here’s your weird stat of the day;

Robert Williams has more blocks than missed shots for his career.

After double checking the statistics, this statement is in fact true. Time Lord has blocked 166 shots in his career and only missed 111 of his own shots on the other end. I realize that he missed a ton of time in his first two seasons and didn’t many shots, but that is impressive.