The Celtics lost badly to the Chicago Bulls last night, a team that Brad Stevens says Boston doesn't match up well against due to their size and length. Boston of course as always played a couple key players down with Robert Williams and Jaylen Brown sitting out. With only Kemba Walker and Evan Fournier contributing on the offensive end, Chicago snagged the victory.

Kemba Walker did sit out some games recently with an oblique injury, but in terms of production, he has returned to his old self. 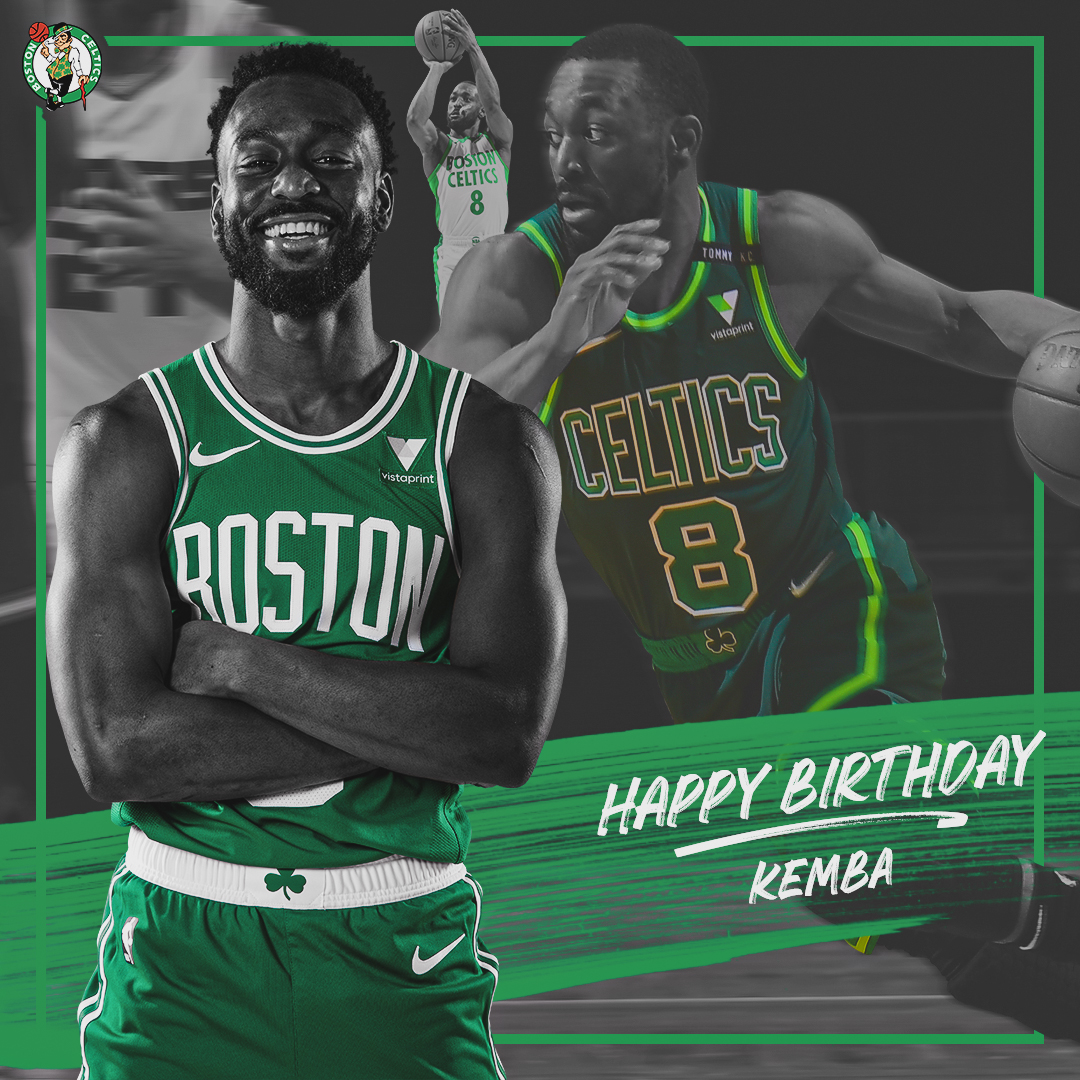