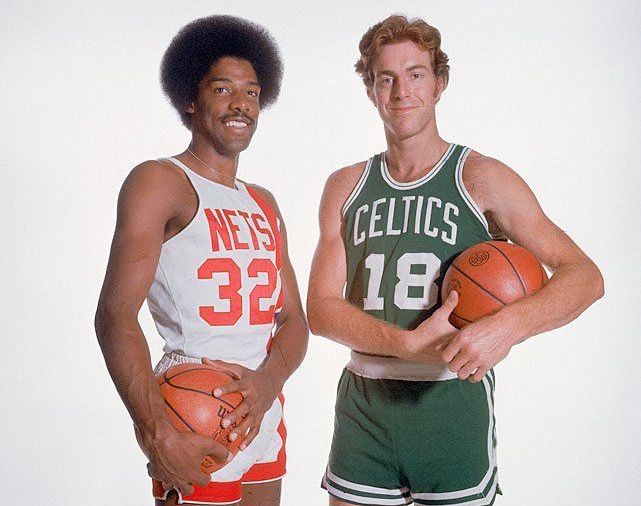 Robert Williams and those sneaky time traveling super powers of his. Somehow Time Lord had the time to set an NBA block shots record in Game 1 and trick Nets fans that it was the 1970's. As you can see from these fans at the game Saturday night, they were there to root for Dr. J and and the OG ("Original Gangster") Nets. Definitely heard fans shouting the name "Erving." Even the TV announcers kept saying things like, "Erving with the dish to Harden," and "Erving with the cross over." 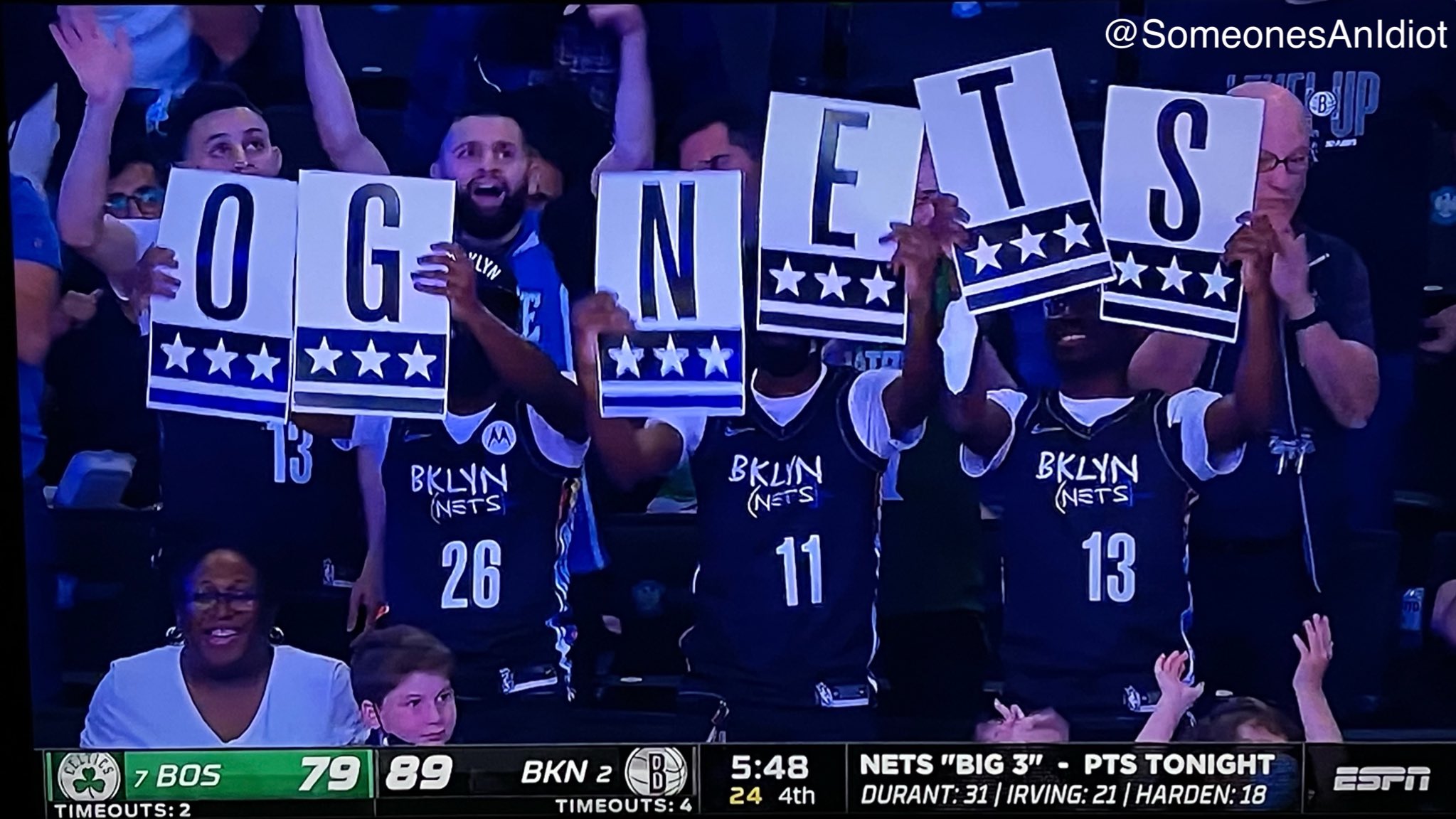 Now others on social medua were quick to dismiss Nets fans as not being able to spell, but those people obviously are unaware of Time Lord's powers.

Nets fans are still learning things like how to be a basketball fan and spelling pic.twitter.com/uzRgXba1Kd

Besides why would critics just blindly assume they meant "GO NETS"? There was also the potential these fans were planted in the stands to advertise transcutaneous electrical nerve stimulation, aka TENS. If you've ever had debilitating back pain, and a TENS unit relieved you of said pain, I could see you wanting to let the world know "GO TENS."

I'm still sticking with the most obvious rationale that Time Lord had fans thinking they were watching Julius Erving and the Nets of the 70's out there and not Kyrie Irving, James Harden, and Kevin Durant on Saturday night.