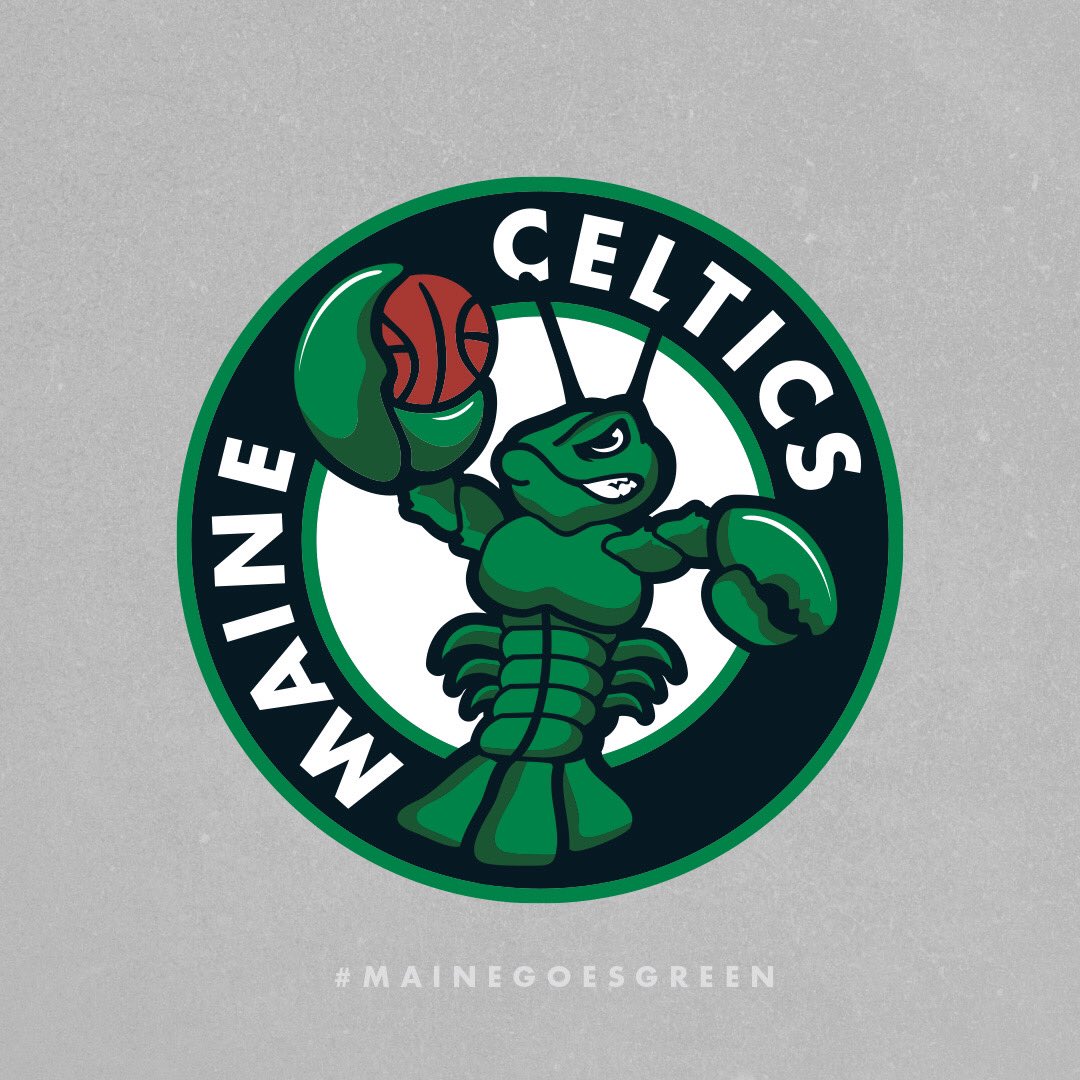 Since the team is connected with the Boston Celtics it makes sense to have both the Celtics nickname and colors, though many fans were attached to the Red Claws monicker. In order to keep a level of uniquness to their team the Maine Celtics will keep the red claw as their mascot and in the logo.

Fans were quick to poke fun at the absence of red in the red claw logo and since the ribbing all seemed rather playful and good natured, we decided to join in the fun with the new Red Sox logo. But truth be told while I don't believe they are indigenoius to Maine there are green red claws in the world 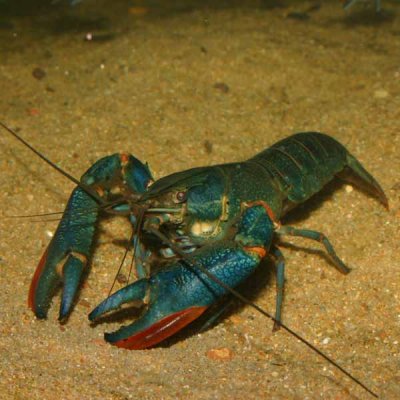 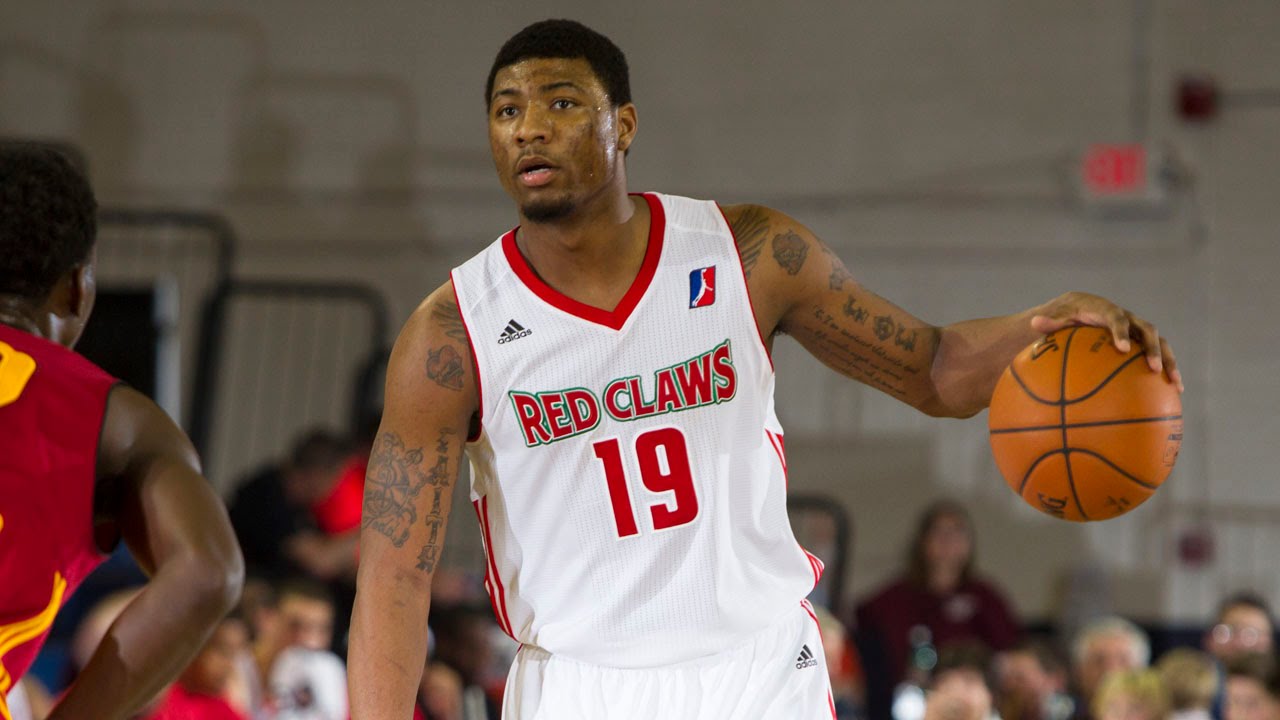 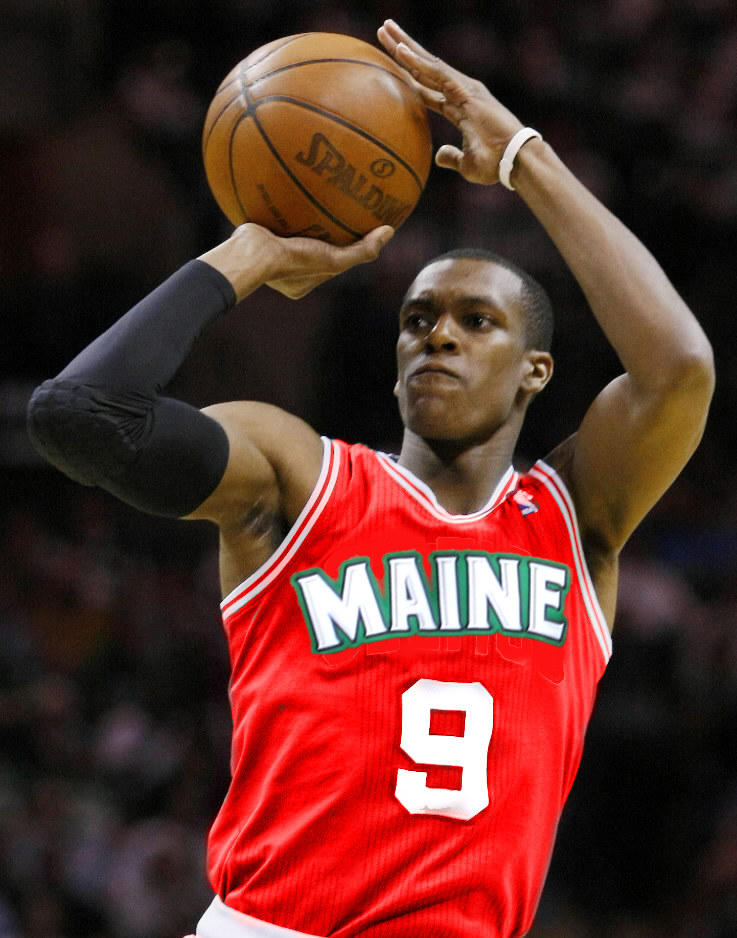 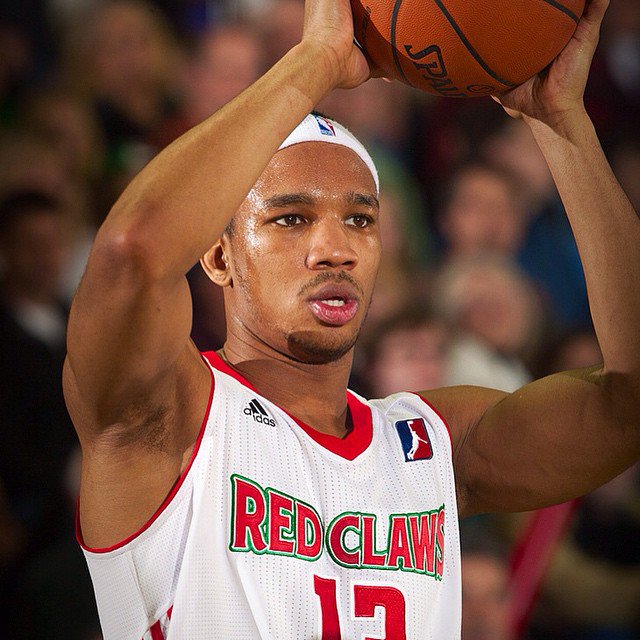 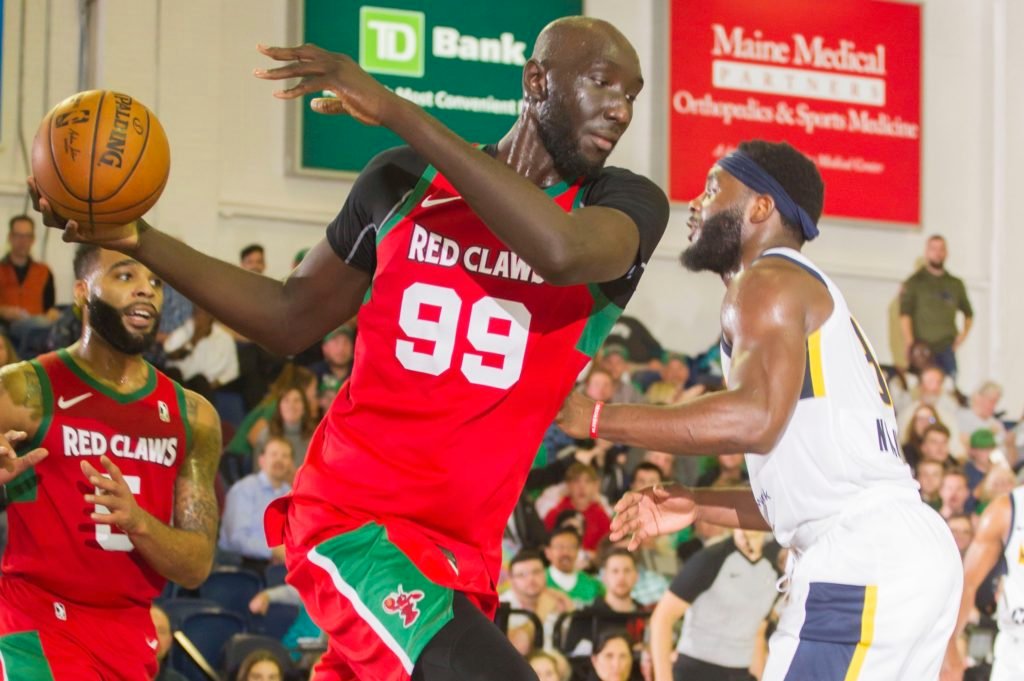 These 4 should be in the mix. While his NBA career has yet to take off, Tremont Waters won a G-League Player of the Year award playing in Maine last season, so he deserves a spot on one of the teams. I'm sure there are other players who dominated in Maine that deserve spots, even if they never had success in the NBA. Fab Melo had some monster nights up in Maine for one. Might need to make three all-time teams on second thought.