New Wolves owner A-Rod will have to address his teenage star Anthony "A.1. from Day 1" Edwards' lack of confidence 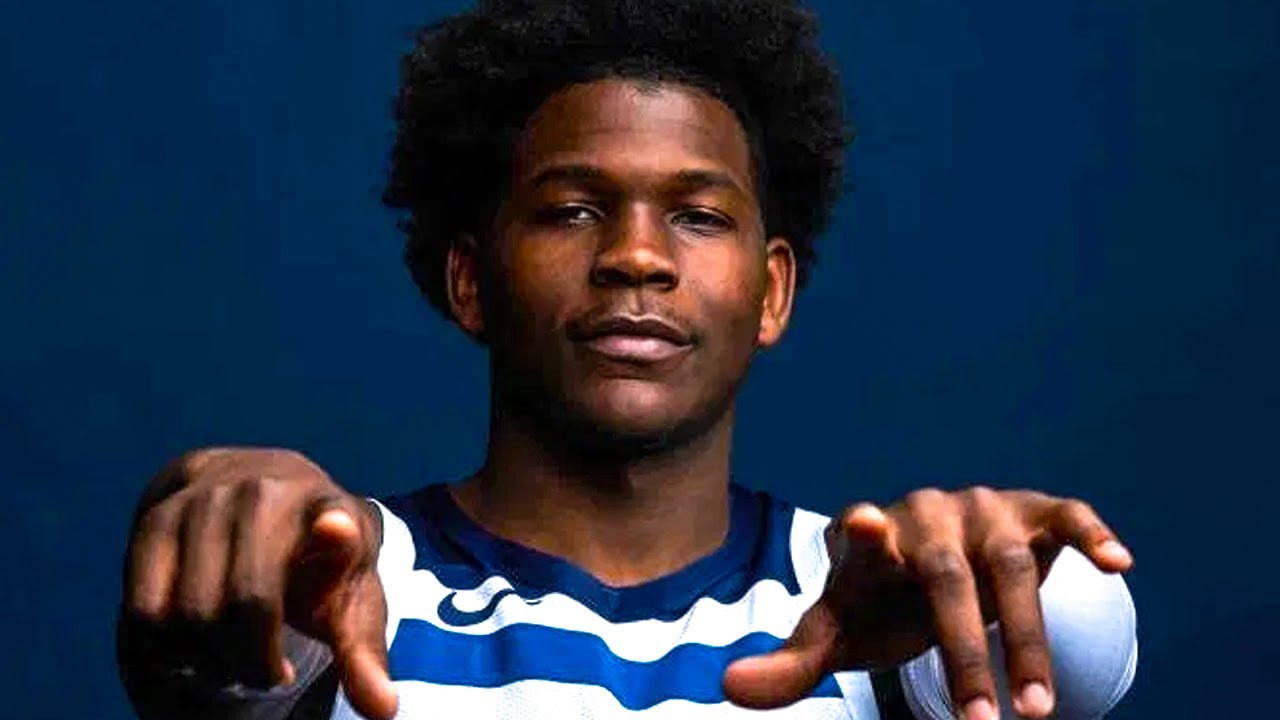 Despite Kevin Garnett's attempts to purchase the Minnesota Timberwolves, his group bowed out this winter. Turns out that a former known star athlete ended up purchasing the Wolves in the end after all. Former Major League All-Star Alex Rodiguez was part of the group that won the bid. Once upon a time A-Rod came very close to joining the Boston Red Sox. Instead he became their rival on the Yankees.

Anthony Edwards on his feelings about Alex Rodriguez being the Timberwolves new owner:

"I don't know who that is. I know he's going to be the owner. But I don't know anything about baseball."

As @homiesloveryan added on Twitter, "Anthony Edwards saying he doesn’t know anything about baseball gets even more hilarious when you watch this clip." I tried to find the whole interview to no avail, but here's a slightly longer clip from it:

I have 100% been missing out on this kid. I thought he was just a super athletic rookie. This dude is hilarious. "Straight clean up on aisle 3." If he ends up becoming a star on the court he could be the next Charles Barkley with his humor. And I always felt Barkley's sense of humor and bravado was highly influenced by Muhammad Ali's. I need more Anthony Edwards interviews in my life, starting yesterday!

Also props to the interviewer. She played that interview perfectly. And as a Red Sox fan, I have no desire to give A-Rod any advise, but you might want to built up Edwards' confidence just a little bit. Maybe a visit with Stuart Smalley would help?