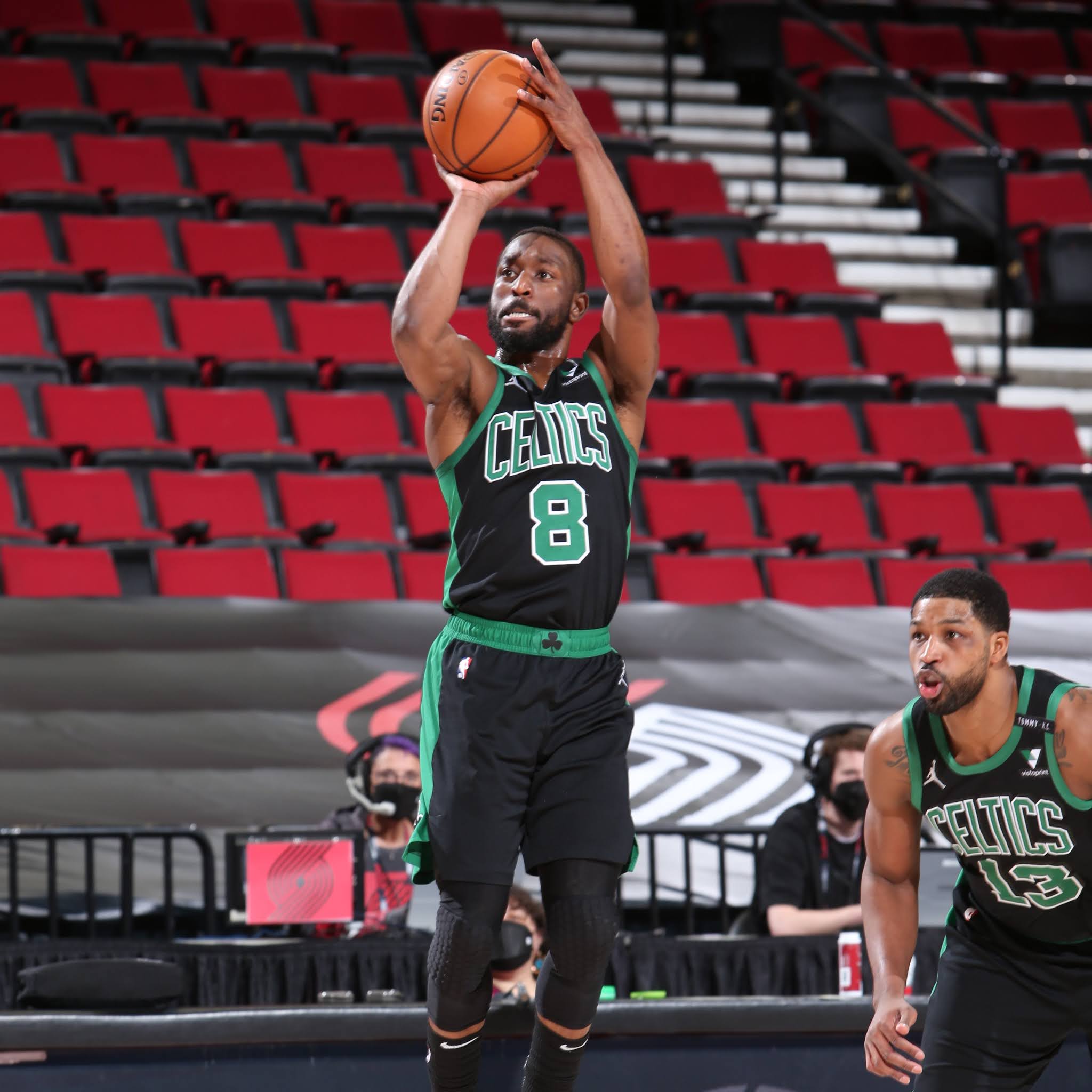 Boston left Portland with a narrow 116-115 victory. It was a battle throughout the night, but it was the Celtics prevailing with the win. The Celtics improve their record to 29-26 as they're now 2-0 on the road trip.

Celtics did a good job containing CJ McCollum, but couldn't do too much against Damian Lillard. Dame Dolla had a double-double with 28 points, and 10 assists. When you're going up against a player with the range that Dame has, you can't expect to have success slowing them down. Carmelo Anthony came off the bench for Portland, and put up 25 points. The future hall of famer came in, and shot 10/15 for the Trailblazers.
The Celtics will now travel to LA to take on our enemy, the Los Angeles Lakers. LA has been battling injuries so it's unlikely we see a full healthy Lakers squad, but should be a good game nonetheless. This game tips off Thursday in the Staples Center at 10:00.
Read more from George Dimis HERE!