Tristan Thompson has been great since his return 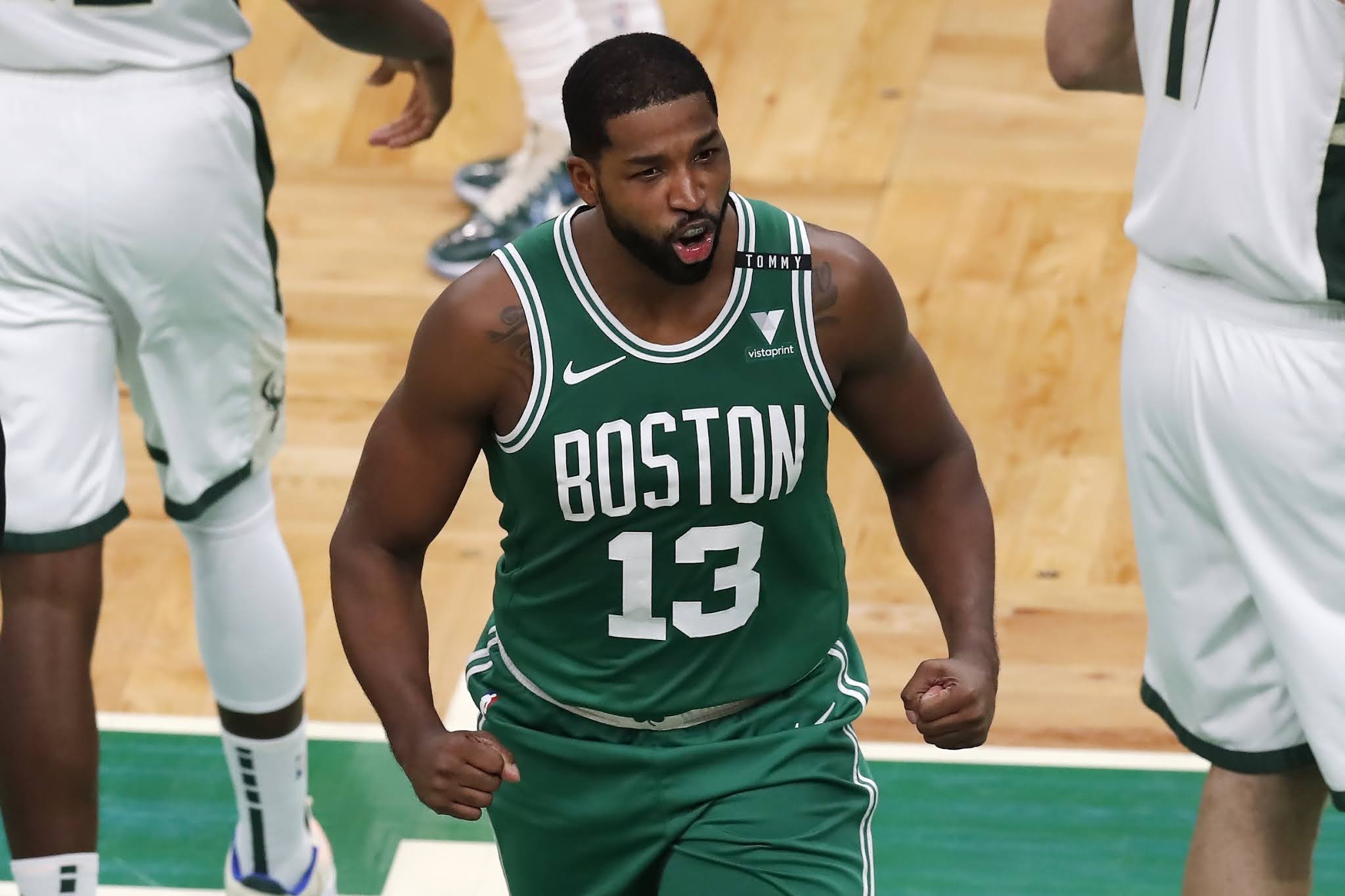 The Celtics are pretty shallow at the center position. Although the emergence of Robert Williams has been wonderful, when Theis got traded and Thompson was out with COVID, the Celtics' center depth problems got exposed. Wagner, Kornet and Tacko just weren't doing the job. Luckily, Tristan Thompson has returned to the lineup after missing 13 games and has been the veteran the Celtics have needed him to be.

Tristan Thompson on his battle with COVID: "I wasn’t one of the lucky ones to have no symptoms. I was in a 12-round battle with that joker. But I won. I’m here now."

He adds, "I'm definitely going to get the vaccine when I’m eligible to get it."

Sure, I've had my doubts with Thompson already this season; before the Theis trade, I thought he should've been the third center on the depth chart. I started to question his abilities on both ends and was unsure that he was that tough guy that he said he would be before the season started due to mediocre play. During his absence, there were also a lot of negative rumors regarding him as a teammate and a locker room presence (that were ultimately proven to be untrue). So for a while I was unsure what he could bring to the table besides rebounding.

Looking at the Celtics' roster and the situation they are currently in, it is clear what his role is now. On top of just being the backup center, he is the physical inside presence that the Celtics have desperately been lacking. In the last three games, the Celtics have picked up their defensive energy big time; I'm not saying it's all because of Thompson, but having him inserted back into the lineup has definitely been a big part of their defensive upticks.

Thompson doesn't have the elite rim protection abilities that Rob Williams has, but his physicality and willingness to battle in the paint is what sets him apart from other centers. "He does a really good job at getting us extra possessions, does a really good job of protecting us when we make mistakes on the defensive end," said Marcus Smart regarding Thompson's influence on the team.

Thompson's impact was displayed on his first game back since returning from the Health and Safety Protocols against the Knicks. In that game he dropped seven points, eight rebounds and a season high three blocks, but the most eye-opening stat during that game was his +24 in 22 minutes of play. While he was off the court, the Celtics were a -22. Plus/minus usually isn't the best indicator for success, but from this game you can see that his presence allowed the rest of the team to play some of their best basketball. Thompson is able to thrive against the more physical teams like the Knicks and his ability to match other teams' physical energy will come in handy near playoff time.

One of the problems with Thompson this year has been his inability to cover the elite centers like Joel Embiid; in their first matchup this year, Embiid scored 23 points and went a perfect 7-7 from the field against Thompson alone. Well in the last two Celtics games, Thompson got looks at some of the league's other elite centers like Jokic and Towns. In those matchups, Thompson covered each of them for at least 2:47 and held them to a combined 9 points on 2-5 shooting with three turnovers. He used his physicality and size to his advantage to be able hang with the top tier centers.

The box scores would say otherwise, but I think that Thompson has been playing some of his best basketball in his three games since returning to the lineup. It may seem like he is playing better because the Celtics have really needed his contributions lately, but regardless he has been bringing intensity to the lineup and it has been contagious. Maybe he's playing better because he just needed to get out of that double big lineup or maybe he's just more locked in now that he has a definitive role. Hopefully he keeps up his solid play as the Celtics continue to climb up the standings, but most importantly we need him to stay healthy. If Thompson or Rob goes down, it's back to Wagner and Kornet.

One more thing regarding Thompson: I don't really mind what he said about regular season games (see tweet below this paragraph). Yeah, it may sound like a poor excuse about how this Celtics regular season has gone, but there is definitely some truth behind it. It's not always about which teams are the best in the regular season, sometimes it's about which teams get hot at the right time and health has a lot to do with that. Last year's Heat team is a great example; they had a decent regular season and finished as the five seed, but they really started to get things to click in the playoffs. Just keep that in mind.

Tristan Thompson: "I think winning a bunch of games in the regular season is a bunch of horseshit."

Thompson went off to rattle off how his Cleveland teams regularly beat higher seeded teams in the playoffs.

Said: "Being healthy for the playoffs is what matters to me."