Afternoon Delight: Move over O'Jay's, The Jay's debut is climbing the charts 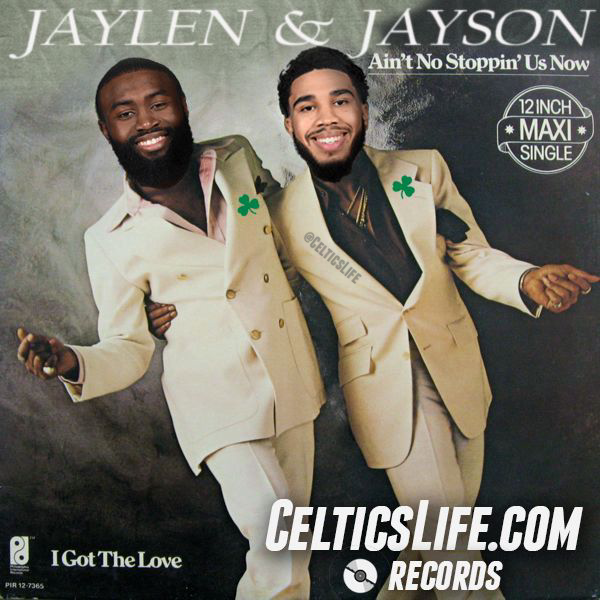 Jayson Tatum and Jaylen Brown accustomed to being apart of an ensemble cast took their show on the road this year as two man group. Sometimes these things take time. After languishing outside the top of the Billboard charts for most of the year, looks like The Jay's may have a hit on their hands with their new track "Ain't No Stoppin’ the C's Now."

Looks like the sky is the limit for this young duo.

Another win for the Celtics pic.twitter.com/D2x0Ebp7HT

Thanks McFadden & Whitehead for the amazing song, Danielle for the video and Edwin for the cover art!

p.s. The extended mix with Grant Williams somehow sneaking into the mix is pretty solid as well: 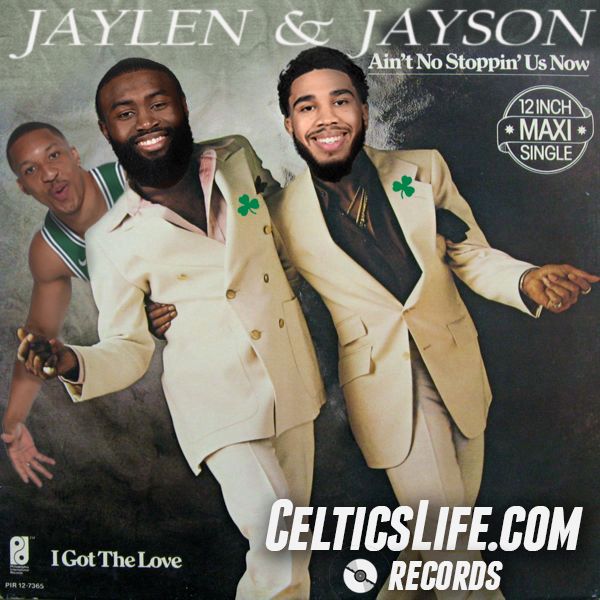