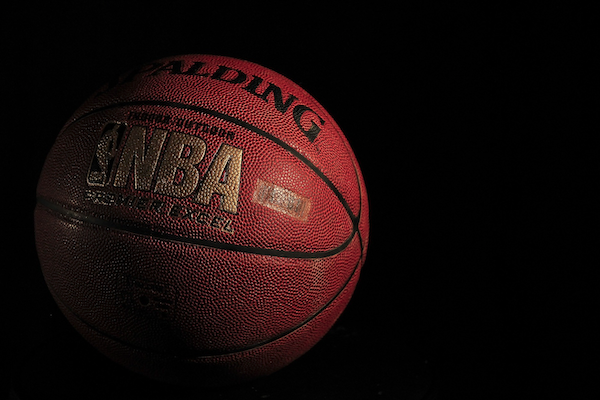 The NBA trade deadline passed a few days ago, and we already know all the deals Celtics made.

We know all about the acquisition of Evan Fournier, and also why Celtics trade Daniel Theis. We have the quick takeaways and the winners and the losers after the Celtic’s trade, and it proved to be an interesting trade deadline.

But now that the dust has settled after the trade deadline, which are the most important takeaways for the entire NBA?

Let’s have a look.

The Nuggets traded big. And so did the Nets earlier this season

Denver Nuggets traded Aaron Gordon from Orlando Magic and JaVale McGee from the Cavaliers, and this might as well take them into the Top 4 before the play-offs. Last season, they almost had it tied in the fourth game of the Conference Finals, but they eventually lost to the Lakers. This season, with an incredible Nikola Jokic – and now with Gordon too –, the Nuggets are thinking big.

The Brooklyn Nets have an incredibly strong team now. Earlier in January they traded the best man from Houston Rockets – James Harden that is – and he is now teaming up with the likes of Kevin Durant and Kyrie Irving. They also brought LaMarcus Aldridge from the San Antonio Spurs. We will see where will Steve Nash and the team stop, but that may be only after reaching the top.

After these moves, the Los Angeles Lakers fans maybe had some questions marks. The team won the title last season, in a final with the Miami Heat, and they were forced to make a big move to keep the dream alive of defending their title.

And so they did. The Lakers signed Andre Drummond, although the center had the Celtics on his shortlist of five teams.

This will keep the team with the second odds at winning the title this year. For example, the sporting betting agency Unibet offers +290 odds for Lakers to retain the title. When it comes to PA Sports Betting Online, you can choose other odds too, like the Celtics winning it, with +3500. The main favorites are the Nets, with +260.

Well, if you reached the NBA Finals last season, like Miami Heat did, you want to get back there again. They traded Victor Oladipo, Trevor Ariza and Nemanja Bjelica.

Then you have the Chicago Bulls, who traded Nikola Vucevic, and that is a big win for the team. I mean, you don’t add every day a current All-Star member to your roster.

Also, losing no player in the trade deals, winning no one either, and still being top of its Conference gives Utah Jazz a well-deserved medal of a big winner after the trade deadline.

Finally, we can add Evan Fournier also to the list of winners. Not to brag, but this wasn’t only a big win for the Celtics, but also for the 28-years old French shooting guard to prove himself among the best. Gordon Hayward who?

Four words: The Magic is gone. Orlando Magic basically decomposed in after the NBA trade. They lost Evan Fournier to us, then Aaron Gordon to the Nuggets, and finally Nikola Vucevic who choose the Chicago Bulls. All three main players. That’s painful to read.

And you know that else is painful? The feeling of Rockets fans losing Harden in January. Oh, and they lost Russell Westbrook to the Washington Wizards too, in December. What is there left for the team what won all their titles between all the Chicago Bulls titles (1994 and 1995, that is)? And they also missed Caris LeVert.

Both Orlando Magic and Rockets are way down in their respective divisions, and this trading deal wasn’t helping at all. Rockets, most of all, are in an incredible situation. Recently they ended a losing streak of almost 20 games. How about that a team that also lost Harden and Westbrook?