NBA games could be postponed this week 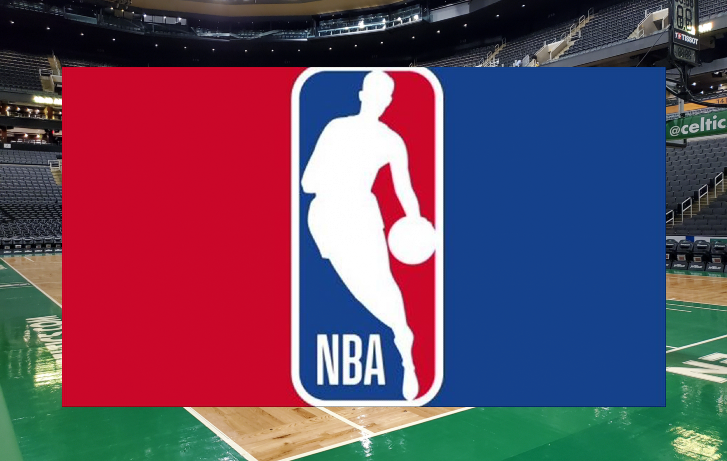 Last season the NBA was suspended for four months due to the Coronavirus pandemic. Then in the 2nd round of the playoffs play was suspended again for a couple days after the Jacob Blake shooting. Reports were the players almost cancelled the playoffs all-together before an 11th hour change of heart. As closing arguments take place today in the Derek Chauvin trial and thus a verdict could also be announced as soon as today, the NBA is preparing for suspension of games.

The NBA has instructed teams to be vigilant about the impact of a potential verdict this week in the Derek Chauvin trial for the death of George Floyd in Minneapolis, including the possibility of game postponements, sources told ESPN.

The looming specter of possible protests, civil unrest and team reactions in the aftermath of a verdict has the league office preparing for the prospect that a night or two of league games could be postponed this week, sources said.

The "night or two" part is just speculation. Could be 3 days. Could be a week. Obviously if Chauvin is found guilty of murdering George Floyd, NBA games will go on as scheduled. The NBA is preparing just in case he's found innocent. Honestly I haven't kept up with the trial at all, but no with these trials, anything is possible. Everyone assumed O.J. Simpson and Casey Anthony would be found guilty and they were both found innocent.

With murder trials an acquittal often doesn't mean that the jury thinks the defendant is innocent. It has more to do with "reasonable doubt" or overcharging. I know that Chauvin is being charged with the murder of George Floyd. My guess is he definitely would be found guilty in some capacity unless the district attorney "over charged" Chauvin. This actually happens quite a lot in highly publicized cases. Combine public pressure to charge the maximum and DA's ambition to make a name for themselves and cases can quickly blow up in the prosecution's faces.

Not sure what the experts are predicting and closing arguments of course will have some sway.

The Boston Celtics are scheduled to host the Chicago Bulls tonight at 7:30.