Jayson Tatum and Kemba Walker both OUT for Thunder game, Time Lord upgraded to QUESTIONABLE 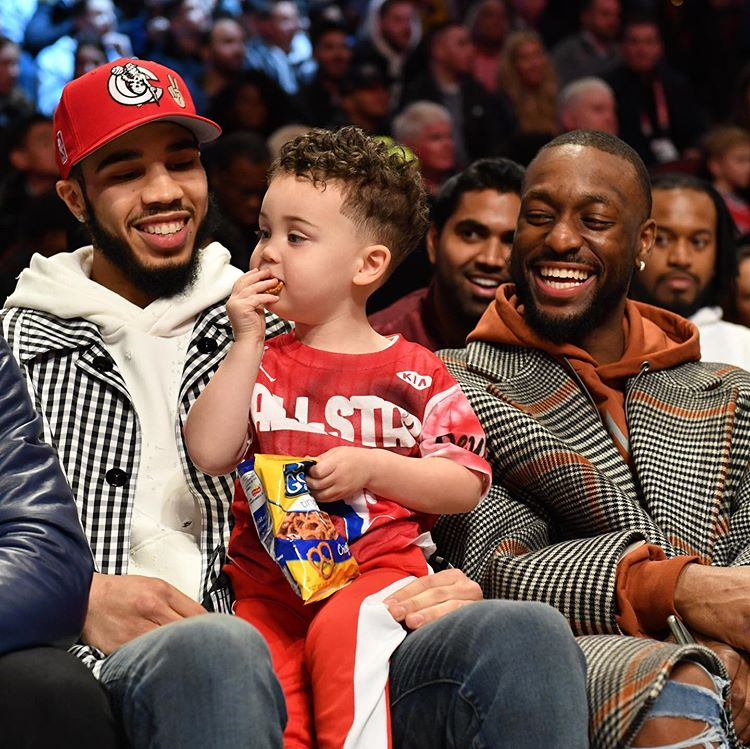 #NEBHInjuryReport for tomorrow vs. Oklahoma City:

I speculated a few days ago that the Celtics might switch things up and sit Kemba the first game of this week's back-to-back as opposed to their standard second game. Walker had a self-described mysterious injury that sent him to the ground in pain during yesterday's game. Is the "side strain" enough to keep him out a game? Probably not, but it should work as the reasoning for his maintenance day off and allow him to play on Wednesday in the expected more competitive rematch with Charlotte. The Thunder are in full tank mode, so that "should" be an easy win. Since Jayson Tatum will now also be sitting out for Tuesday's game, I'll settle for a just a win. Asking for an "easy win" at this point seems greedy and foolish.

People have speculated when Tatum would get a day off, so here you go. Again the goal is for the Celtics to have a healthy team going into the playoffs. That could conceivably give them a puncher's shot at a long playoff run. Burning out just to get a higher seed to then lose quickly in the playoffs due to players being less than 100% or having to sit out then makes zero sense. The Celtics don't hang division title banners, let alone 4th place seed banners (Yes I know they don't exist).

Robert Williams being upgraded to "Questionable" is very good news. Keep your eye on Celtics Life this evening as Andrew O'Connor has a considerably more in depth post on Time Lord in the queue.

p.s. Deuce Tatum is also out for this game, in case you were curious based on his performance last week.