Why did the Celtics trade Daniel Theis for Mo Wagner? 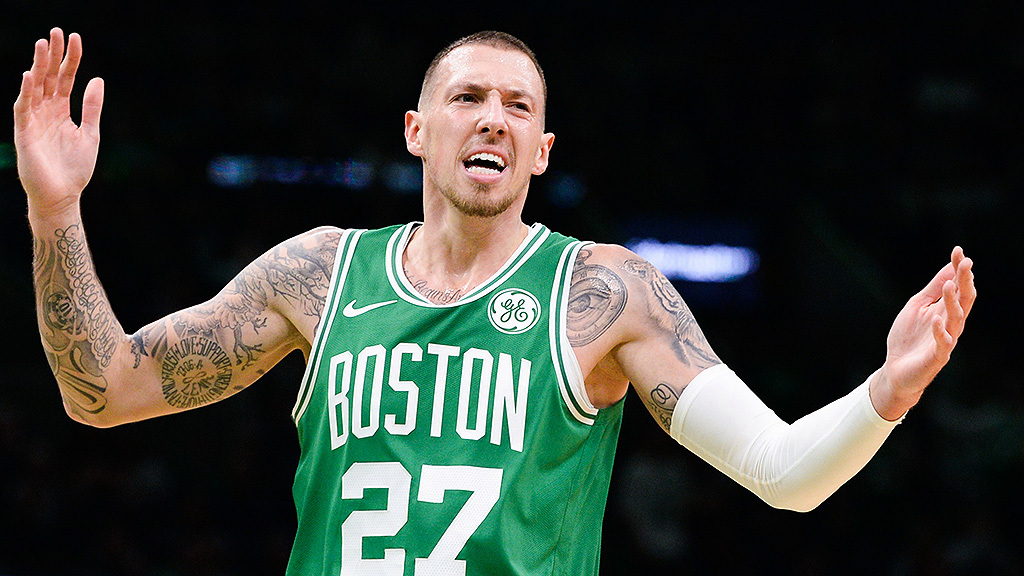 Just about a week and a half ago I released an article suggesting that Brad Stevens hinted towards Daniel Theis being part of a trade deadline move. Well, just as I said, Daniel Theis was sent to Chicago as part of a three-team deal, with the final details emerging moments after the deadline.

Details of the Celtics/Wizards/Bulls deal, per league sources:

I don’t wanna say I told ya so, well actually I do, but I’ll spare you for now. Instead, let’s try to take a minute to make sense of it all. If you missed the previous article as to how I predicted Theis’s departure you can read it *here*. The main hints that I pointed out in that were Theis’s expiring contract, his limited minutes after the all-star break, and Brad Stevens telling him that the team was going to limit the big man rotation to just two players a game. 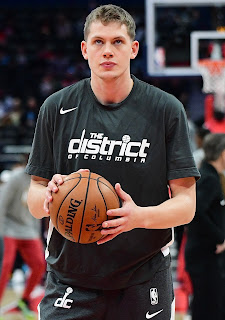 The core of the trade was sending Daniel Theis to Chicago for Moritz Wagner and Luke Kornet. Wagner and Kornet aren’t the most exciting players and haven’t been nearly as productive as Theis has been, so it may seem like he was just dumped for peanuts, but I can assure you that this was a smart and calculated move.

Theis is going to get paid this offseason. He’s not getting a max, but I think he easily makes somewhere between $12-$18 million a year given the rest of the talent level in free agency this year and by looking at what some of the other big men got in free agency last year. That’s not huge, but it’s at least double what he’s making now, and the length of the contract may prevent Danny from picking up other high profile free agents in the coming years. Along the same lines, moving Theis’s contract along with the other deadline moves helps the Celtics stay under the luxury tax this year.

Let’s break down the numbers: 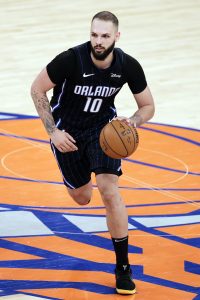 Previously the Celtics were paying a total of $117,111,401 this year, that being about $8 million over the salary cap of $109,140,000, but well below the Luxury Tax threshold of $136,605,810. After sending out Theis, Teague, and Green to get back Fournier, Wagner, and Kornet they are paying a total of $134,597,617. Now they’re much closer to the Luxury Tax but still manage to scrape by, being just about $2 million under. Bringing in Fournier’s $17 million contract would have put us over the threshold, so Danny made the call to dump some smaller one-year deals, and unfortunately that meant getting rid of Theis, Teague, and Green, the only players on expiring non-rookie deals.


You might be thinking “the Celtics are worth billions of dollars already, what’s the big deal with paying a few million extra dollars in taxes this year?” The taxes wouldn’t be a huge issue if they were just for this year. The problem is the Celtics will likely be going over the tax level for the next few years after this one, and consecutive years over the tax line costs more than a pretty penny. I’ve already put too many big numbers in this article, so I won’t continue to bore you with those, but essentially the NBA established a “repeater tax” which punishes teams with increasing tax rates for each year they are over the mark. To look at exactly how that works you can read this Forbes article *here*.

The reality is that Danny believes that Evan Fournier could be in Boston long term, and he’s not exactly cheap.

Danny Ainge on why he used the TPE during the season for a player on an expiring deal: "The opportunity to get a good player that we think has the opportunity to be with us longer (than this season)."

Surrounding the Jays with some decent talent was never going to be cheap unless Danny really hit the lottery with his draft picks, and before you get on his ass for that, no team hits on every pick and our young guys still have the potential to develop into decent complimentary pieces over the next few years. Saving money this year so that you can spend it over the next few years and try to get back to being contenders is the right move. I hope that most, if not all Celtics fans understand that this year probably isn’t our year and keeping Theis would not have made a difference in that. If anything, him being gone opens up more minutes for Rob Williams to take over, something most fans have been asking for for a long time. Wagner and Kornet are cheap, low risk players who will likely only fill in during garbage time or to give Rob and Tristan Thompson some quick breathers here and there.

All that being said, seeing Theis go is definitely sad, but to lighten the mood I leave you with this funny tweet.

Daniel Theis misses one game winner and the Celtics trade him for Mo Wagner. pic.twitter.com/7NnlbZscTA