Haynes: Andre Drummond has the Boston Celtics on his short list of potential teams 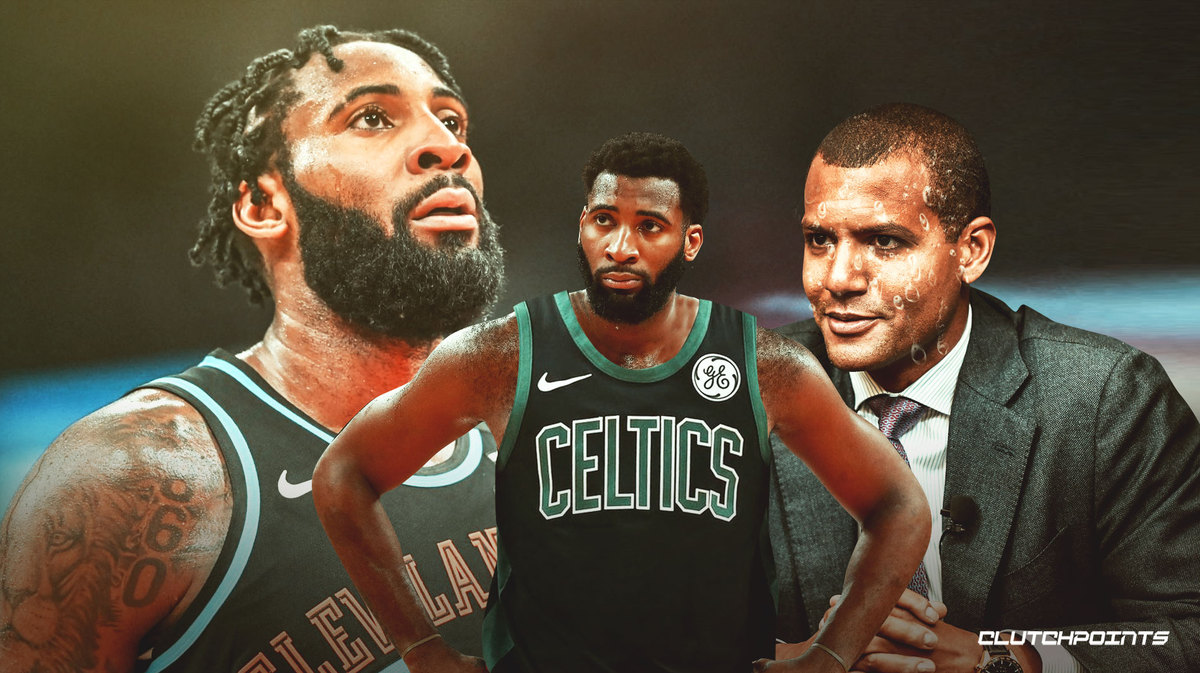 “These two guys can likely change the landscape of the league.” @ChrisBHaynes reports on the teams LaMarcus Aldridge and Andre Drummond will meet with as free agents 👀 pic.twitter.com/NoqNALGdje

Andre Drummond is getting bought out. The Cavs were hoping for some team to trade for him, but had no luck. The Celtics didn't have a large enough TPE to trade for him. But now that that pipe dream is over for Cleveland, they will buy him out and according to Chris Haynes, who's very well respected, the Boston Celtics are on Andre Drummond's short list.

The other big name on the buy out market is LaMarcus Aldridge, but you can forget about him wearing Celtics green. He was already reportedly leaning to joining the Miami Heat and now we hear he will talk with four other teams, but none of them are Boston.

Andre Drummond becomes infinitely more attractive as a Celtics option when you don't have to trade for him, use the TPE on him, or pay him much of anything. He's never had much team success in the NBA and actually come to think of it I believe he fell in the draft because his college team underperformed. In the NBA at least, his excuse could be his lackluster supporting casts. In Boston he'd be playing with the most talented group of teammates he ever has by far. And yes I know the Celtics aren't as talented as some previous years, but the point still stands.

Before you get too excited all the other teams vying for Drummond's services have solid pitches as well. Just from what I've heard in the past, I'd put the the Lakers as favorites to land Drummond. Was surprised to not hear the Nets on his list. The other three teams are the Clippers, Hornets, and Knicks.

If Drummond chooses Boston, there will be one issue. You can't play any of Drummond, Time Lord, and Tristan together, so either Time Lord, or Tristan will get bumped out of the rotation. My guess is it would be Tristan. But such is life. I'm rooting for Drummond to choose Boston. He could come here and it could totally not work, but there is also the chance that he makes a huge impact and leaps us back into contender status. So yeah that's worth it. Especially when there's no real cost at adding him.