Past the 3pm deadline, but THAT'S NOT ALL! Celtics and Bulls talking Theis for Wagner deal 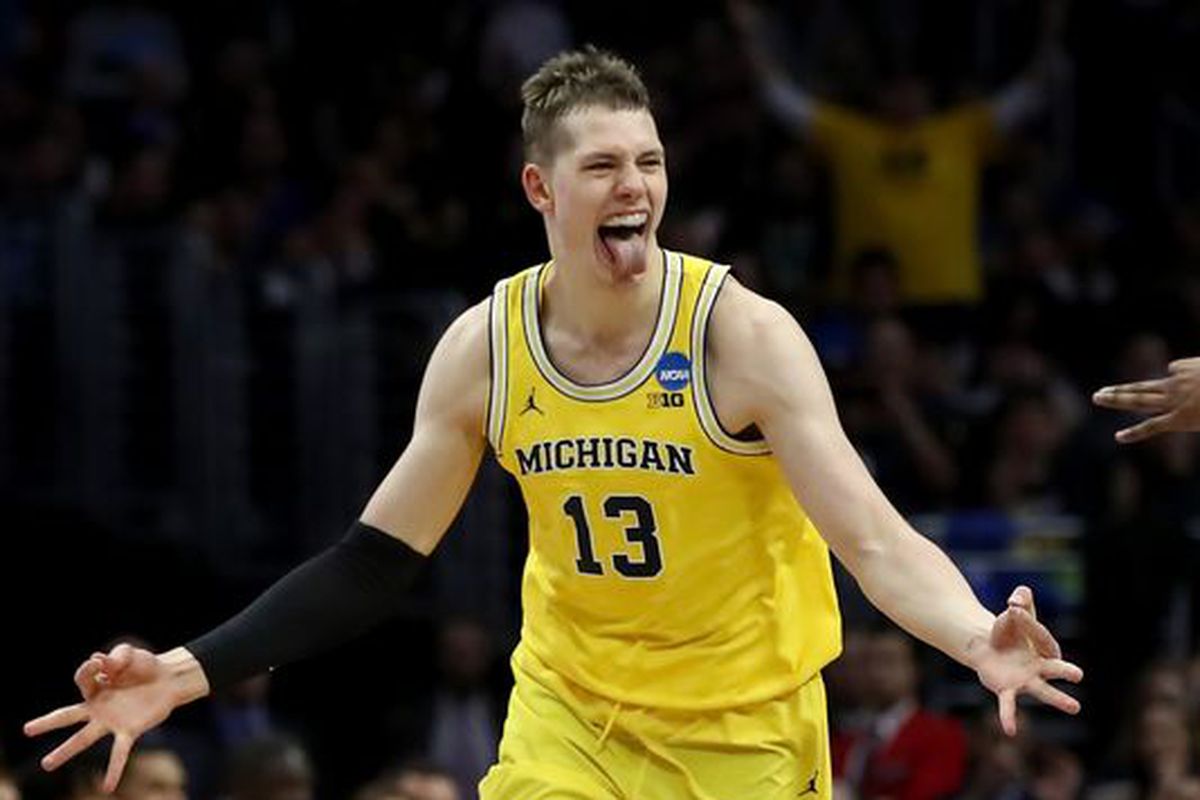 If its a 1st I can live with it. But if not and we lose, expect to see "Could have used the underrated Theis here" tweets and posts https://t.co/1oLl1lGzIM

Deal is done. More or less a pure salary dump even though Theis was on a team friendly contract. But Wagner makes less. Teague is also going to Orlando as part of the Fournier deal and Javonte Green to Chicago as well. Luke Kornet somehow is coming to Boston too.

It should be noted Wagner and Kornet both are unlikely to be Celtics past this season and one or both could be waived in the next few weeks. They are like the Nets players we got back in the Pierce/KG trade. Boston didn't really want MarShon Brooks. You'll hear the Celtics talk about how they like them, since they have to, but it was their smaller contracts that are the reason they are in Boston (if they actually make it that far).

If Moe from the 3 stooges was available and made less than Wagner, Ainge would have taken him instead. The deal was a pure luxury tax move for Boston. There is definitely benefit (especially for billionaire owners) for not mixing in the repeater tax club, but there are better management ways of going about this.

Chicago Bulls fans be like: I know we got a starting big in Theis who will compliment Vuc great off the bench & can even play next to him, but we gave Boston luxury tax savings. Did we give up too much? #SaidNoBullsFan

Sure glad Ainge signed Kanter so he could trade Desmond Bane to get rid of him, so he could sign Tristan, who he tried to trade but no one wanted so had to give Theis away for free b/c... taxes

Look forward to "BOS trades Tristan + a 1st to MEM for a top 55 protected pick next https://t.co/6D5rKZJQt4 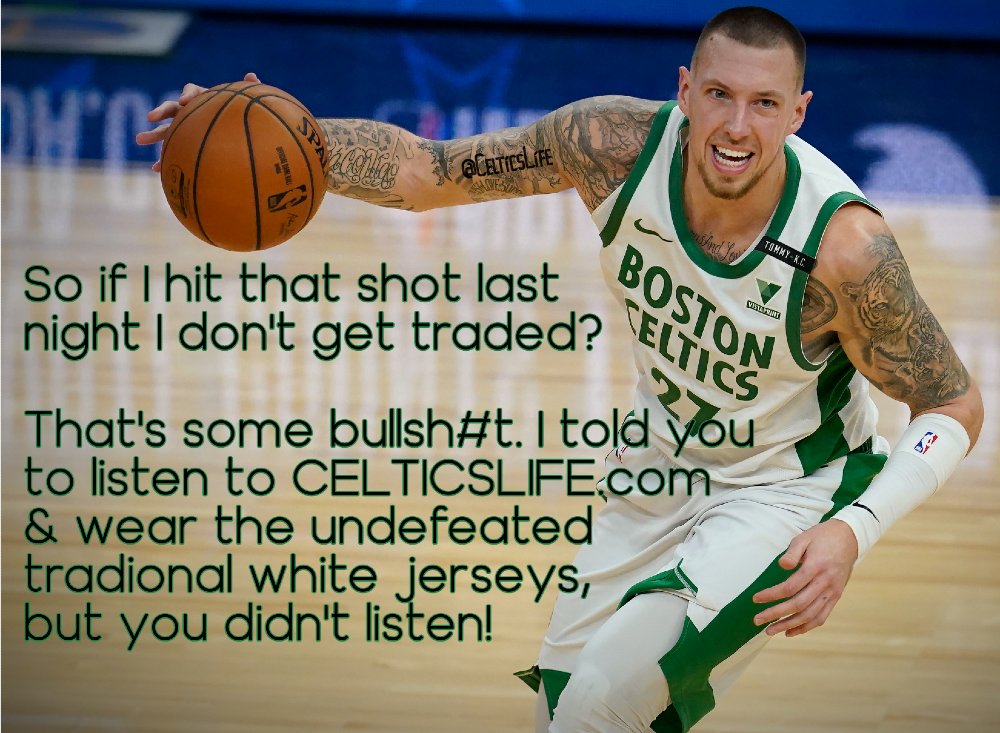 The 3 team deal between the Celtics, Bulls, and Wizards in all its splendor:

* By release I mean start him/play Robert Williams more. Not release like cut. You be doing that weird sh#t sometimes Danny so feel the need to clarify! pic.twitter.com/sRDeBC3QFX