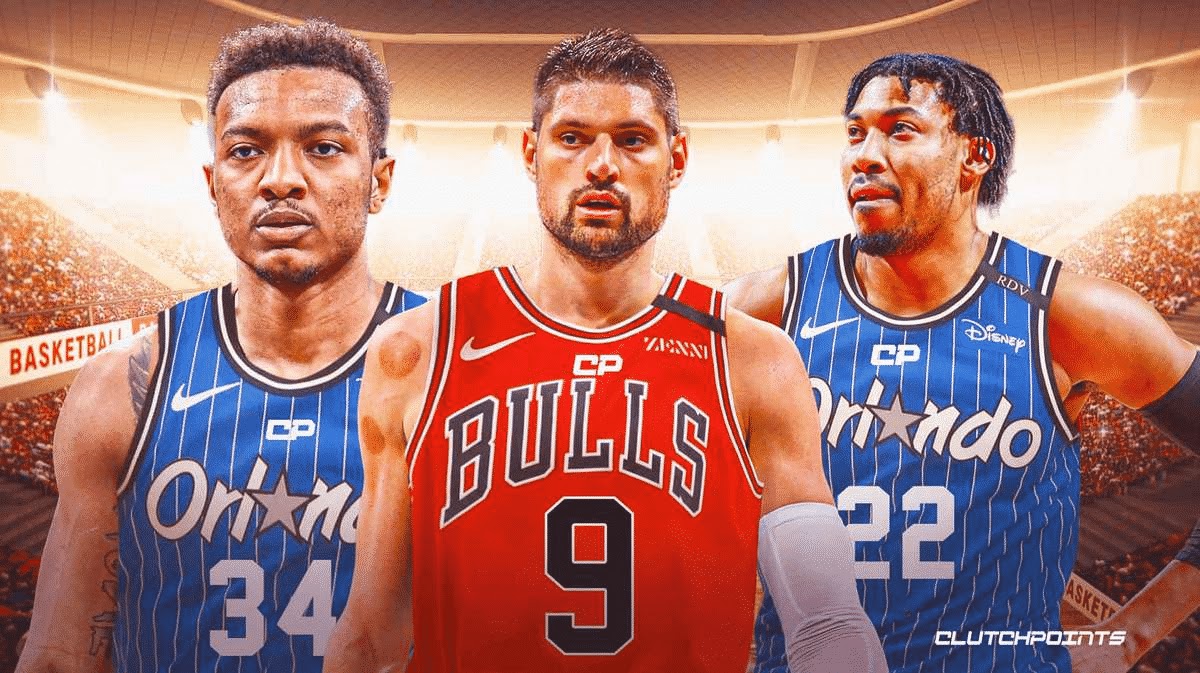 Bulls are sending Wendell Carter Jr. and two first-round picks to the Magic, per sources. https://t.co/MNvJ8GmfeL

Whoa. Hello biggest trade of the deadline. The Bulls just became legit. Vucevic is a beast. As I type this I'm changing my original title which was "Bulls acquire Vucevic for Wendell Carter Jr & two 1st rounders (And no Boston couldn't top that offer)" Because technically they could have maybe matched the offer with Time Lord and two or three first round picks. Depends on whether Orlando preferred the recent lottery pick in Carter Jr. or Time Lord?

Orlando could also prefer the Bulls picks over Boston's. Also technically I'm not sure Boston could even make this trade, since I think Vucevic makes too much to use the TPE (assuming this deal was done before the Fournier one. Obviously couldn't after). So while Chicago just became a lot better and Vucevic would have been a great addition, nit sure we had a chance. The time to have gotten Vucevic was in 2019, but Ainge chose (the more expensive) Kemba Walker. So fault him for that if you want. Tip your hat to the Bulls for this deal.